How to Participate in a Bingo Tournament?

How to Participate in a Bingo Tournament?

Home / Bingo / How to Participate in a Bingo Tournament?

Bingo tournaments are very exciting competitions that attract gamblers from all over the globe. By entering contests, customers can compete for real prizes and take the experience to another level. Bingo tournaments are very exciting to play and you will see many players choosing them solely for entertainment purposes. To find more about these competitions, check the following article as soon as possible. 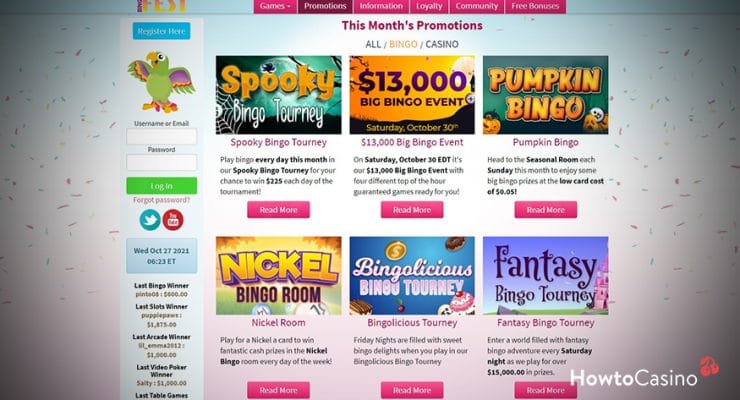 Bingo tournaments are usually connected with big prizes which means that players can grab massive sums. They are mostly available at online sites and you will find them under the promo section of the platform.

Additionally, tournaments are generally seasonal and take only a couple of weeks. Bingo is more enjoyable when you play with friends, which is a reason more to choose tournaments and get the most out of the experience.

Bingo is an incredibly popular game across both the European and American continents. Bingo tournaments provide an opportunity for customers to claim several prizes by participating in regular series of associated games. The rules are simple to understand especially for gamblers who know the basics of the regular game.

When playing the game, you should also use the knowledge from the standard bingo, with the only difference that games are interconnected, rather than being standalone. As part of the contests, players have an opportunity to earn points over multiple games. At the same time, prizes are incredible, including anything from real money to holiday tickets.

If you take part in bingo contests, you should know that tickets are provided for one- and two-line wins. However, a full house will result in more tickets. The same will continue for several stages and players will be eliminated at every stage. As a result, only a limited number of players will progress to the subsequent stages.

You should also know that some tournaments include particular rules, but you will also see general rules applicable to all sorts of bingo games.

Regardless of the type, players should familiarize themselves with all the rules of bingo tournaments in order to increase winning chances. At the same time, they should show respect to other participating players in chat rooms. 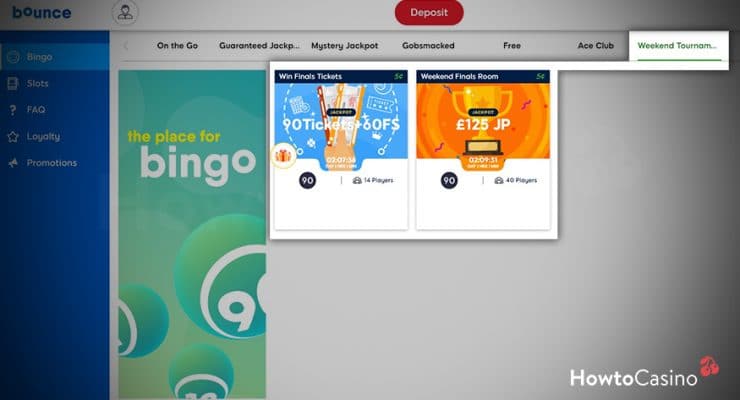 With the increased popularity of online bingo, many organizers have introduced different ways to provide players with engaging options. Today you can find bingo tournaments which allow participants to win additional prizes by participating in multiple interrelated sessions.

The winner is a player who has the most points over the course of all rounds. If the result is a draw, the points are typically split between the participants. Bingo contests generally take several days or longer. Some competitions run during specific hours every night while others take place over a weekend. 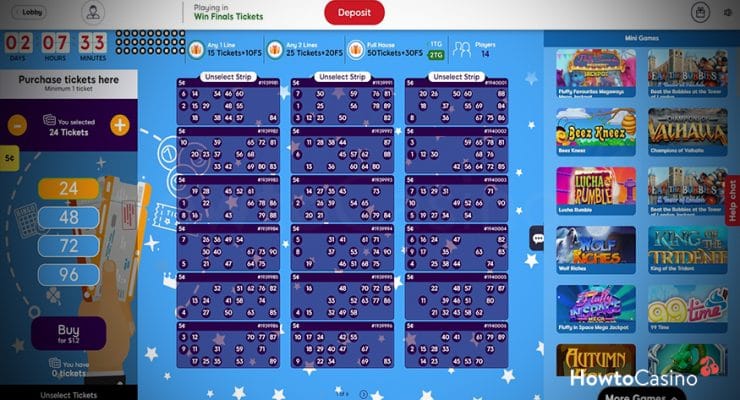 If you want to progress through the bingo tournament, you need to complete the qualifying rounds and advance to the next stages. When entering the contests, players should prepare themselves and have enough time to play tournaments which include multiple rounds.

Some titles will offer tickets for the next round for users who form one- and two-line wins. The same is reserved for players who form a full house, although with the larger prizes. Each round consists of a bingo game and win in every round will provide a player with an instant entry to the following rounds.

If you are a newcomer at bingo tournaments, you should learn more about the game and its features before placing real bets. Beginners should visit different online forums, chat with other customers and get experience. You will also find pro players giving tips and recommendations to newcomers which is the best method you can use. 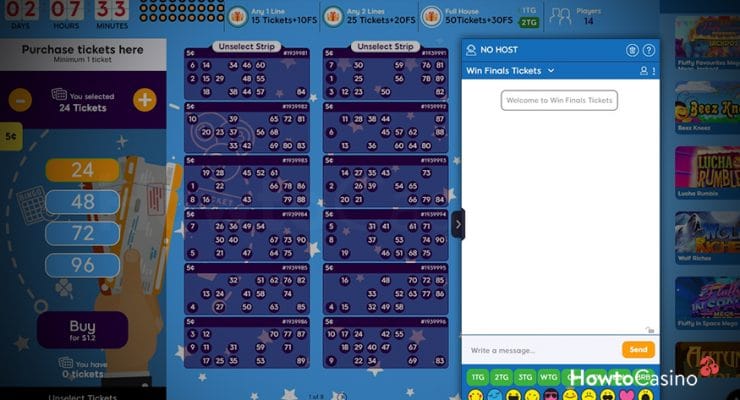 Online bingo has many benefits and real interaction is one of the greatest. When playing online bingo, you can chat with other participants and take the experience to the next level. Now you can speak with other players and share impressions about the game.

You can also connect with other players who have the same interest as you. It makes the experience more friendly despite the ongoing competition. As a result, you can make new acquaintances with players from different countries. 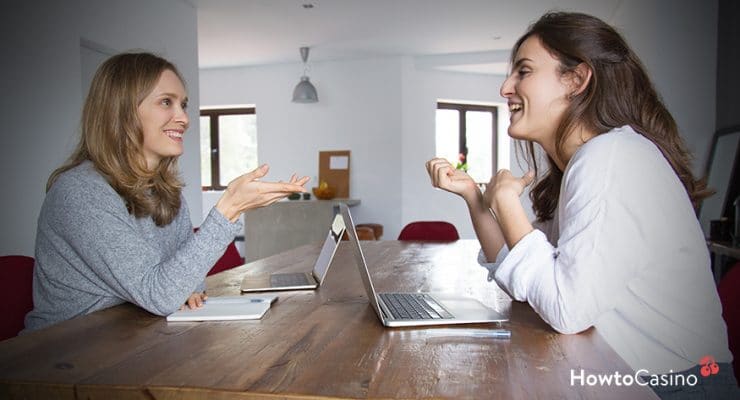 When playing a bingo game, you can invite your friends to join. This leads to an additional level of excitement as tournaments are more enjoyable when you spend time with friends. The inclusion of more players will also result in increased stakes, allowing providers to offer bigger prizes for participants.

That’s why you need to join the online bingo experience and enjoy it from any possible place. Online tournaments have been modified and made accessible to many players around the globe. Even if you have never played in a bingo hall, an online variation of the game will provide you with a real opportunity to test the option. 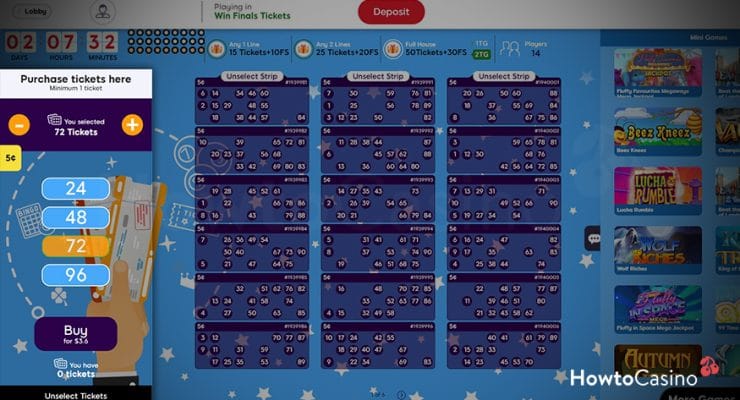 Stick To Your Budget

If you join an online bingo contest, you should stick to your budget and play only if you can afford it. However, players who purchase more tickets will also have better winning chances. It means that you should always buy several tickets when you have such a possibility.

Online bingo providers have started to offer different sorts of promotions for players to keep them on the sites. For example, you can see the platforms offering scratch cards and entry to slot tournaments to prevent players from leaving the site.

This is beneficial for players as they receive more free sessions and extend their gameplay. Those who are successful in reaching the final game will also have a chance to claim big awards.