30-ball bingo is the latest version of the game and a fast bingo game. The game has appeared in the gambling world to spice up the gaming experience and move the focus from classic games to modern releases. That’s why you can hear people speaking about speed bingo when they want to mention the 30 ball version. To find more about 30 ball bingo and its playing rules, be sure to check this review as soon as possible.

Learn the Difference between Bingo Versions

If you are considering 30 ball bingo as your future experience, you need to know that the game slightly differs from the 75 ball bingo version. It is a smaller version with enhanced speed. Additionally, the game is played on a smaller grid, with each ticket having 9 squares and random digits from 1-30. 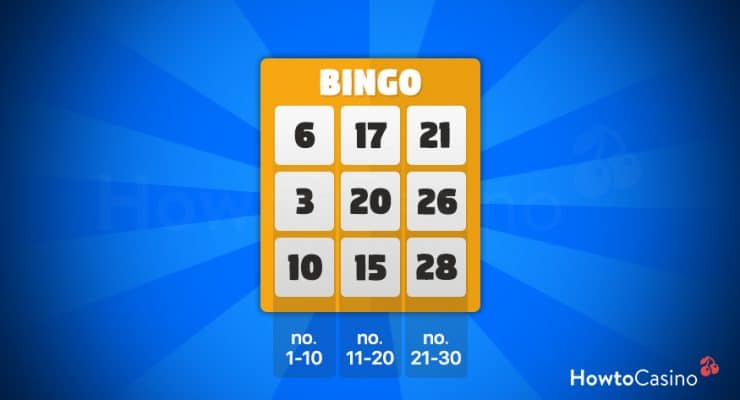 30-ball bingo is the right choice for players who don’t have a lot of time, so they want to engage in a quick gaming experience. It is available on almost all devices and the card consists of a 3×3 grid. It doesn’t have any free space, but numbers in all nine squares. Here is additional info about the layout of the game:

As part of the game, only 30 numbers can be called, so they need to be matched with the digits on the ticket. It makes the game faster compared to other versions. It also makes the game easier for beginners to understand the rules and start playing instantly.

One of the biggest benefits of online bingo is the automatic dauber system. The same system allows you to use many cards at the identical time and boost your chances even more. 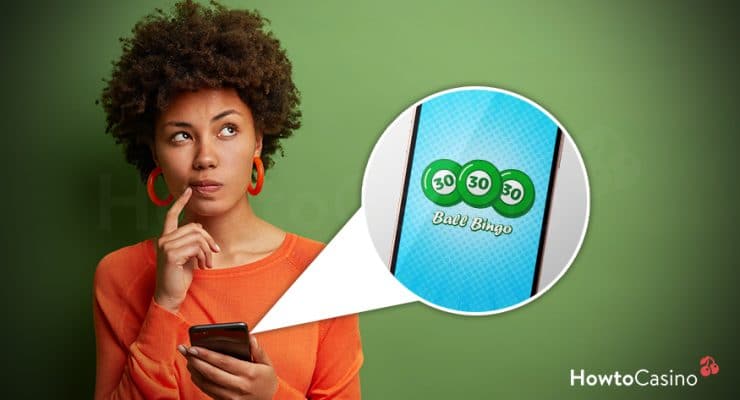 Familiarise Yourself with Benefits of the Game

Before choosing 30 ball bingo, you need to become familiar with its benefits. Some of them are presented below: 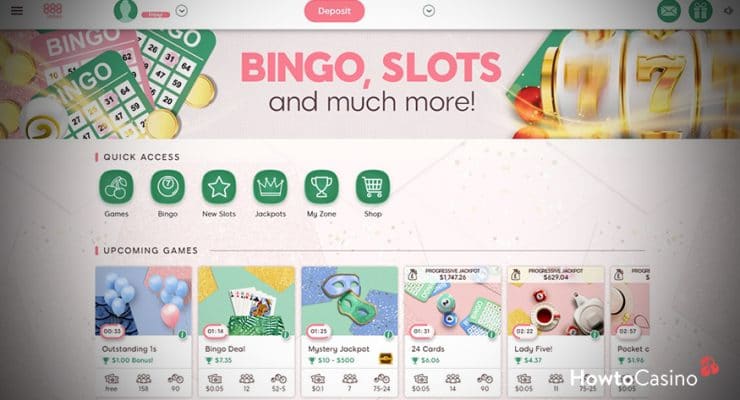 30 ball bingo card consists of 3 rows and 3 columns and nine spaces in total. It means that all spaces are taken by numbers, so there are no free places which is different from 90-ball and 75-ball versions of the game. The title also differs from other bingo versions where you are able to claim three wins in the same game (including 1 line, 2 lines, and a full house).

On the contrary, 30 ball bingo version usually has only one winner per round or the Full House winner. That would be the customer who covered all nine numbers on the card.

Some 30 ball bingo rooms have made some additions to its games and now you can see the game featuring a three-stage pattern, which resembles some variants. It indicates that the first win appears as a single line, the second win represents two lines while the third one is the full house. The latter triggers the biggest winning potential out of three variations. 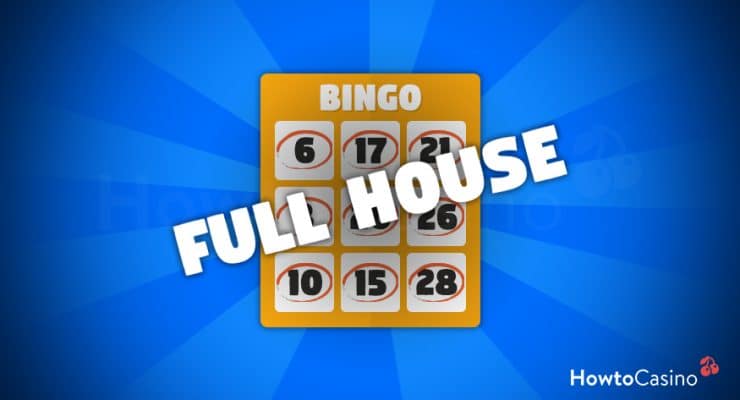 Find More about Version with Single Win per Game

If you are looking to play 30 ball bingo with only one possible win, you need to become familiar with the specific rules of this version.

You will also see many 30 ball bingo rooms having chat rooms where the participant can speak with other players in real-time. It is followed by the assistance provided by the platform, so you can find responses to all questions.

A lot of bingo sites will include an indicator that will display which numbers have been drawn and those which should be drawn. It allows players to follow what numbers are drawn and what are still left. This is useful for players who choose to mark numbers on their own, as people can always miss some numbers.

If you wait for the final digit to be called out in order to achieve a full house, it could result in incredible winnings. 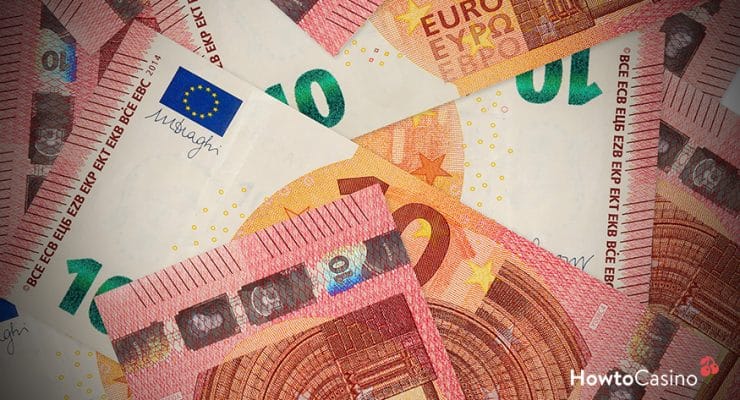 As we already mentioned before, 30 ball bingo online is popular for simple gameplay and winning possibilities. In the case of games with 3 wins, a prize is delivered for a single line (3 numbers), two lines (six numbers), and a full house (9 numbers).

At the same time, for sites that provide only 1 win per game, the winner is a player who holds a full house and has all 9 numbers covered. However, you can see the prize split with other participants. Despite this, the full house will generally provide a large prize.

Know the Advantages of Online Version

Once again, you need to gather more information about the benefits of 30 ball bingo such as the following: