50-ball bingo is an excellent gaming experience and the newest version of the online bingo. The game is still available on a limited number of websites, but its popularity will continue to increase. 50-ball bingo has some similarities with the 30-ball bingo variant as it includes a fast-gaming experience and limited numbers on every card. This is an exciting addition to the bingo market, offering something completely different compared to traditional games.

It takes elements both from bingo and casino slots and also works perfectly for one-time players. By checking this article, you will learn more about the gameplay and its features. 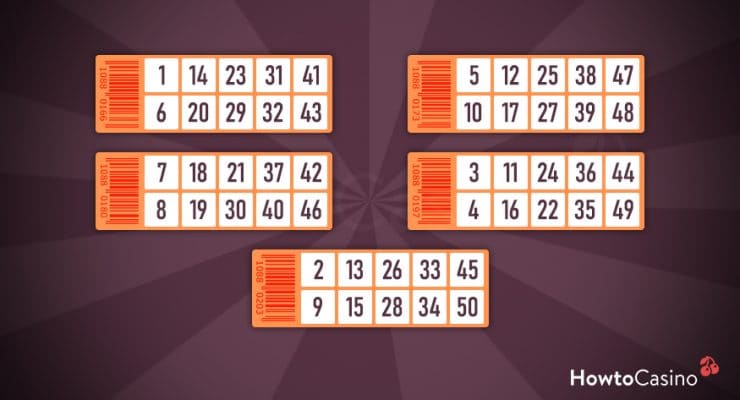 50-ball bingo includes numbers from 1 to 50 across five tickets, and every ticket consists of 10 numbers selected at random. There are two chances to claim winnings on every game, and you strive to mark off one full line at the beginning.

Later on, you will look to mark off both of them in order to complete a full house. The system is very similar to the traditional 90-ball bingo while including a smaller and faster scale.

When it comes to gameplay, it is similar to other bingo versions, as it requires you to cover the digits on your card after they have been called. 50-ball bingo differs from the 90-ball variation in several aspects: 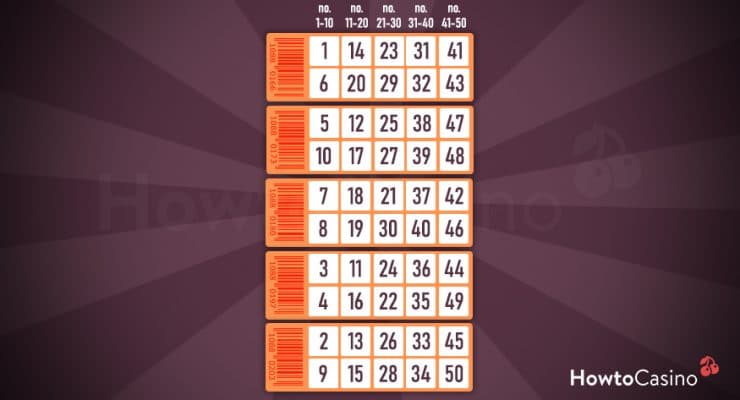 If you take a look at columns of 50-ball bingo, you will see the following: 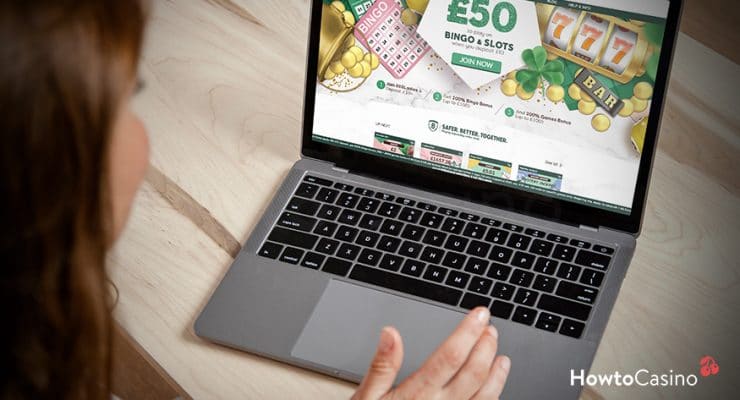 If you are looking for the land-based version of 50-ball bingo, you will hardly find the game available at these venues. At the moment, the game is exclusively available at online casinos, so you will have to wait sometime before seeing the game in brick-and-mortar venues. 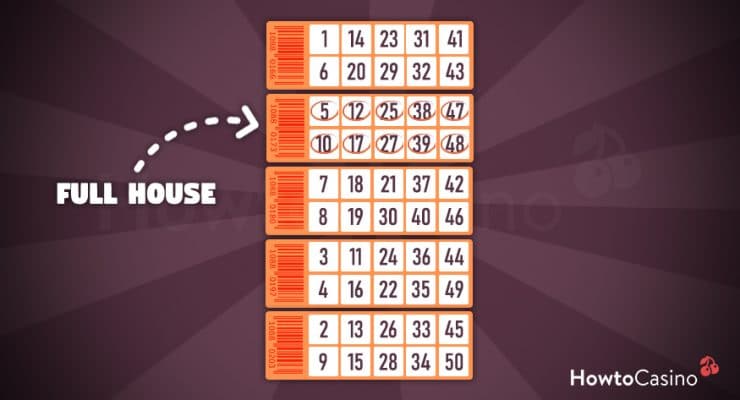 If you are just starting with 50-ball bingo, you need to know that winning twice is possible. With this game, you will firstly aim to fill in a single line on the card for the first win.

Later on, you will be looking to cover both lines in order to win the full house. It means that you can claim winnings twice on an identical game. 50-ball bingo is another game of chance, but there are only a few numbers included. 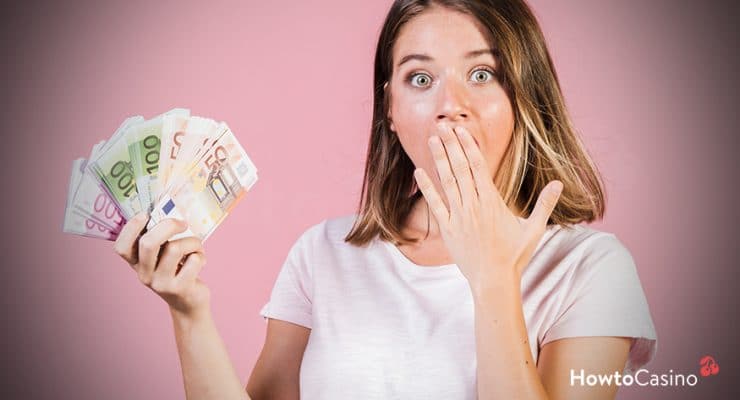 Potential prizes in online bingo change depending on the form. Additionally, there are many factors that affect the total prize pot. Some of them are presented below: 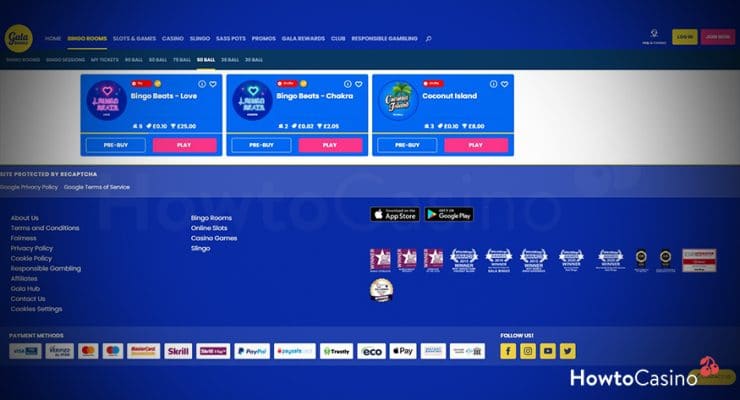 When you play 50-ball bingo, you will take advantage of certain benefits. The game is really fast and you need to focus on balls and your ticket. With only a few numbers in use, you can create winning combos really quickly.

It opens an opportunity for players to enjoy additional bingo games in the shortest time frame. There is also another benefit or possibility to claim 2 payouts if you fill a single line and the full house. However, players who are looking for life-changing awards should stick to progressive versions of online bingo.