How to Play 75 Ball in Online Bingo?

How to Play 75 Ball in Online Bingo?

75-Ball Bingo is an incredibly popular game and one of the most preferred sorts of online bingo. The game was originally played in the United States and its popularity was at its peak around the 1940s. Even today, online bingo is one of the most played games among customers. To enter the game, you just need to purchase a bingo ticket in a bingo hall or from the online host. 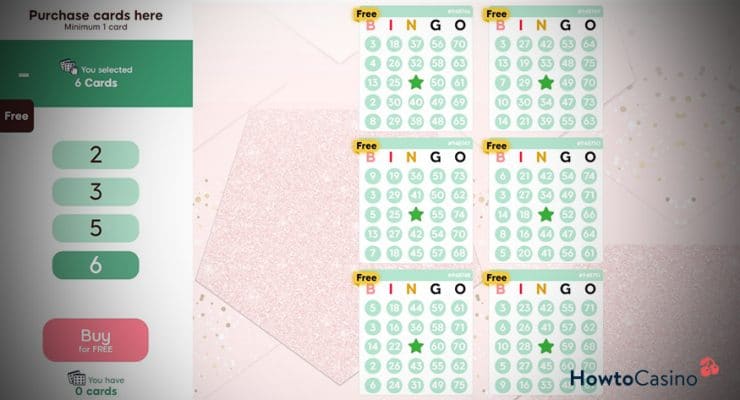 Pattern and Layout of the Game

75-ball bingo includes tickets of a 5×5 grid, with five numbers across and down. You will also see the word BINGO shown on the top, with every column of numbers positioned under a letter:

You will also see free space in the middle of every card in the N row and players can utilize it to complete the patterns. 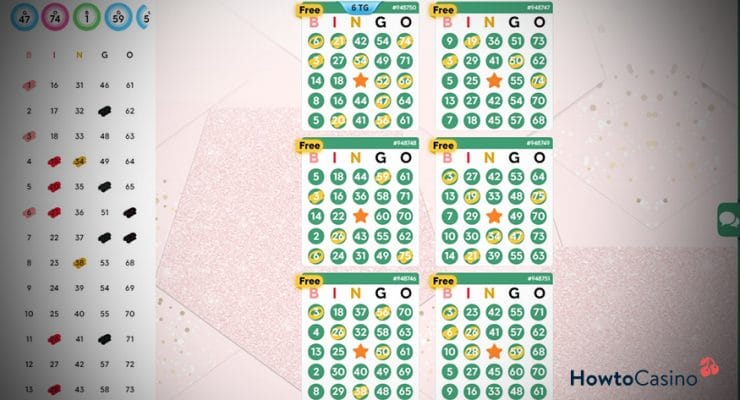 The numbers between 1 – 75 are utilized in a typical 75-ball bingo variation. If you play bingo in a live hall, you will see a bingo caller calling every number until the winning cards are shown. The same rules apply on online bingo and the software will choose the balls. Within a game, every number will be called once.

Once the number is called, look for it on the card and mark it with your dabber. If playing an online game, you will see computer auto-dabbing numbers for you, or allowing you to do it manually. Some gamblers prefer dabbing their tickets during online gameplay. It is recommended for players who prefer interactive experience.

When you play 75-ball bingo in a live hall, you will see an electronic board displaying numbers that are called. On the other hand, many online sites have an area on the display that shows the latest 4-6 called numbers. 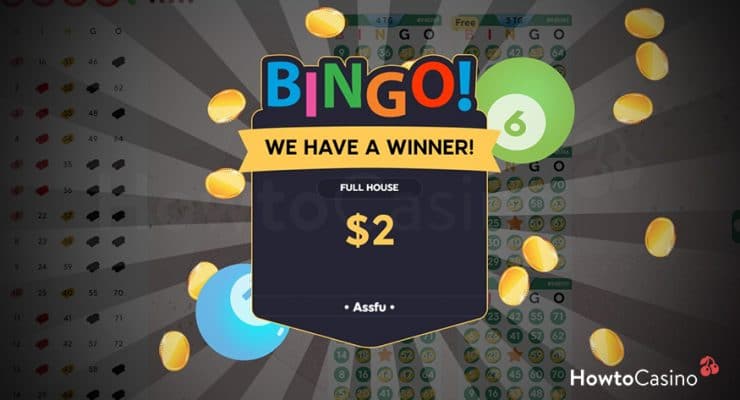 If you want to claim winnings at 75-ball bingo, you need to complete a pattern by marking all the numbers on the card and creating the pattern. When it comes to the single version of the game, Single Line Bingo, gamblers need to complete a single line down, diagonally or across.

However, 75-ball bingo includes up to 300 different patterns and the bingo provider will decide the winning pattern of your game. In most cases, you will come across the following: