How to Play 90 Ball in Online Bingo?

How to Play 90 Ball in Online Bingo?

90 Ball Bingo is a widely known bingo variation famous across the UK. It differs in patterns from 75-ball bingo and has evolved into one of the most exciting games around the globe. To enter a 90-ball bingo, you need to buy a numbered bingo ticket from a representative in a bingo hall or from the host when playing online. To learn more about the game, just read this review until the end. 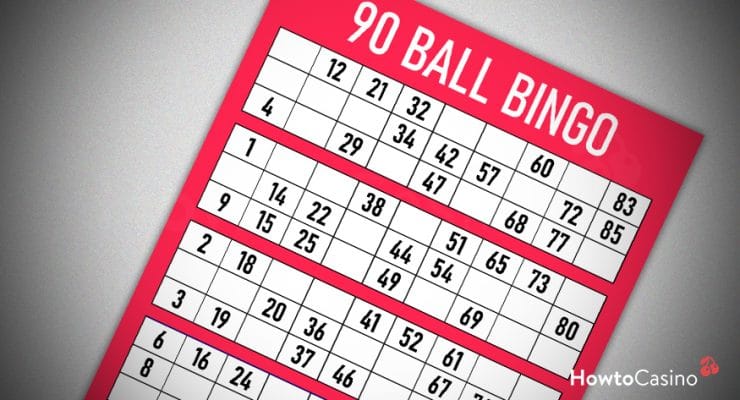 Pattern of the Game

As soon as you start gambling experience with 90 ball bingo, you will see tickets with a 3×9 chart of digits. Every line of nine boxes has 5 digits and four blank spots. Lines are available in the following order:

90-ball bingo is typically played on the individual strip that includes six tickets per round. There are 90 numbers utilized in the game and spread around the six tickets (with blank spots covering the remaining places), with every number represented on one of the existing 6 tickets. 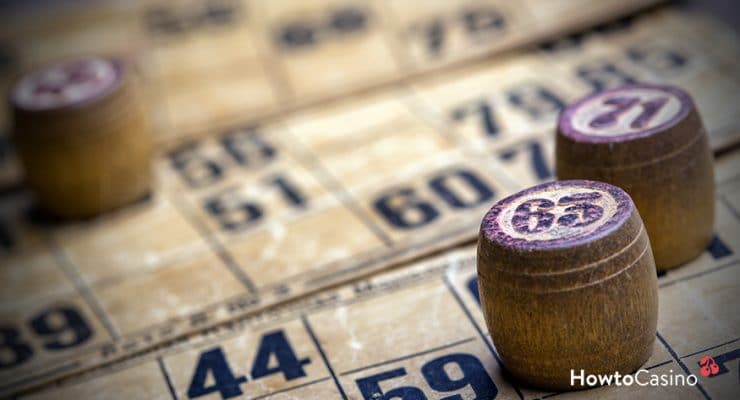 Background of 90-Ball Bingo and Its Popularity

Bingo games emerged around 1500 based on the data from historical reports. The first game similar to the lotto was played in Italy around the 1530s and its name was Lo Giuoco del Lotto d’Italia.

Later on, the game moved to France in 1778 and was called Le Lotto. This variation of the game is based on the already known rules of bingo. You just need to mark off digits from 1-90 and wait to see the called numbers.

Even today, players enjoy the game, and its popularity increases all the time thanks to several reasons: 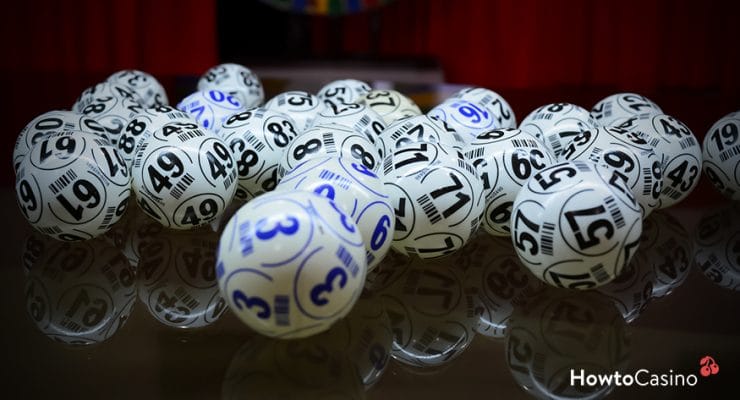 Once you start 90-Ball bingo, you will see numbers from 1 to 90 used in a game. When playing in a bingo hall, a caller will call every digit one at a time to identify all winning cards. The same works for the online version of the game, with the difference that computer software selects the balls. It is important that every number is called out only once during the bingo game.

As soon as the number is called, find it on the card and utilize a dabber to mark the same. In an online version of the game, you will probably have the option that the computer auto-dab called numbers, or you complete it manually. Some players want to dab their tickets during the online experience as it provides a more interactive experience. 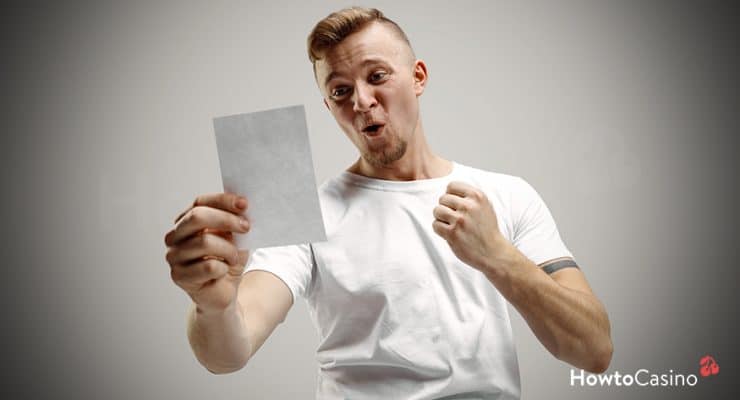 When it comes to winning with bingo, every round can deliver up to three various winners. It is possible to win by receiving a one-line, a two-line, or a full house bingo. Check the additional details below:

When playing in a live bingo hall, just shout out loud “BINGO” to inform the bingo representative that you hold a winning combo. As soon as all 3 winning combos are announced, the round will end and you can then remove the utilized ticket strip and get ready for the following round with a new strip. There is no need to do the same thing in an online version of the game. 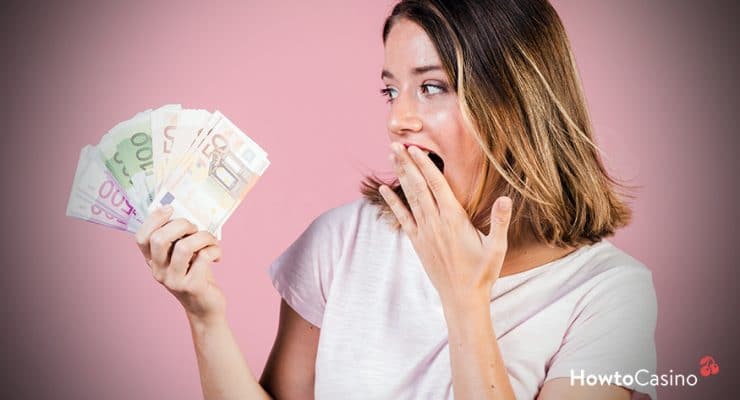 What about Possible Payouts

The total amount you can earn is based on the price of every ticket and the number of participating players. If you play the variation of bingo with the higher price of a ticket and more users involved in the title, you will take advantage of the higher prize.

Some bingo halls and online brands will attach guarantees to certain games. It ensures that a minimum amount of prize will be distributed to the winners independent of how many customers are included in the game. 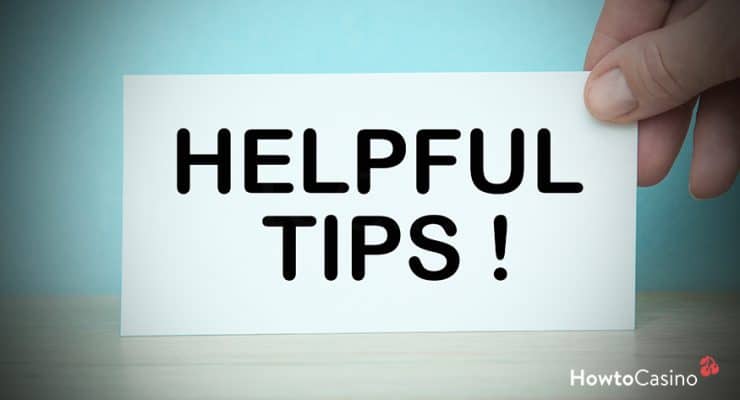 Tips and Strategy for the Game

If you are ready to play 90-ball bingo, you need to learn more about tips and strategies to take your game to the next level. Check them out below:

Like any other casino game, you need to have fun with 90-ball bingo and enjoy the gaming action to the fullest. Only in this way, you will increase the winning chances.