How to Play Bingo?

How to Play Bingo?

Anyone can play bingo, as it is one of the easiest games of chance out there. It made its first traces in history in the mid-16th century and even became an instructive tool in many classrooms, helping children learn skills such as spelling or multiplication tables.

A large majority of bingo players today choose the online route instead of going to physical bingo halls. Bingo is very popular among all sorts of age groups, as it is extremely simple and straightforward.

The game is played across a scorecard with numbers. The numbers are drawn and the player wins if the card contains the called-out numbers. Of course, there are some subtleties to take into consideration, which is why we’ve composed a step-based guide to bingo below. 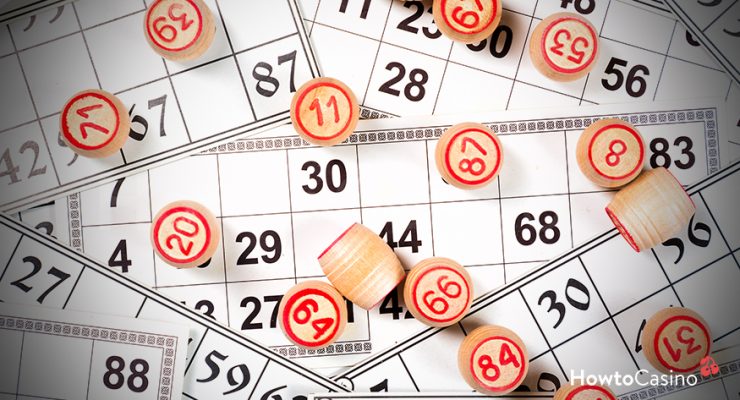 Learn a Little Something About Game Rules

Despite being a fairly easy game, bingo has its principles and it would be good to know them before you play for real money. In bingo, it’s all about choosing the right numbers on the bingo ticket.

Depending on the game type, there can be more or fewer numbers on a single card, but no numbers are repeated. Online, bingo games are hosted in bingo rooms. You go in, purchase scorecards, select the numbers and wait for the random results.

As the numbers are drawn, matching digits should be marked as they are announced. Players win prizes if the numbers drawn on their cards create a line or some sort of a pattern. Matching all numbers on a scorecard is known as a “full-house” payout. 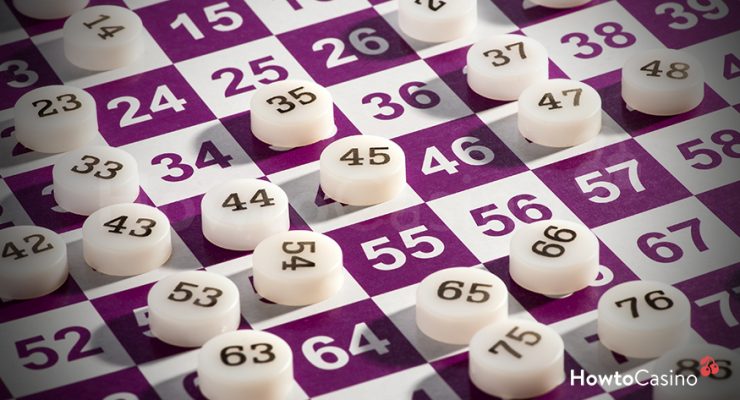 The most frequent types of bingo you’ll find on the web are 75-ball bingo and 90-ball bingo. In land-based bingo, the numbers are drawn through a lottery drum, where balls carry the numbers on the cards.

That’s why balls are mentioned, even though online bingo uses RNG software to randomly select numbers for each draw. The 75-ball bingo tickets have a 5×5 grid. The middle square is the only one without a number, and it’s called the “free space”.

The players aim to complete vertical, diagonal or horizontal line, or a specific pattern (letters, crosses etc.). 90-ball bingo cards have three rows and nine columns, so a 9×3 grid. They have 4 free spaces and 5 numbers in each row. Players aim to complete one-line, two-line and full house patterns. 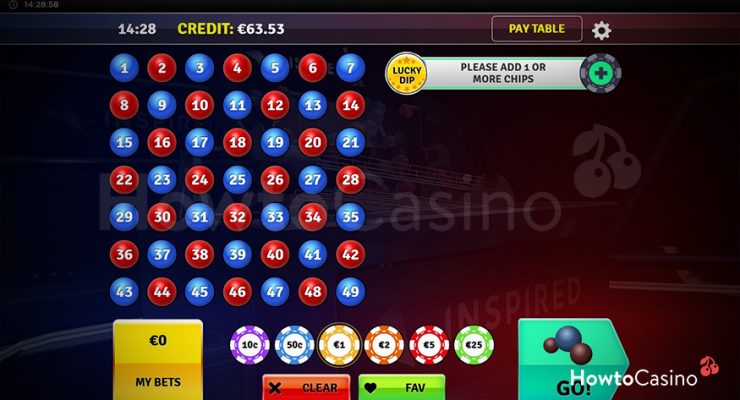 Register at a Casino, Pick a Game and Buy Tickets

There are plenty of casino sites with bingo and there are also bingo gaming sites which accept real money wagers. Find the ones that are trusted and pick a site to register with.

Now, select the game you wish to play and buy at least one bingo ticket. You can buy more and play multiple cards simultaneously, but it is advised to keep the number of cards at a manageable level. 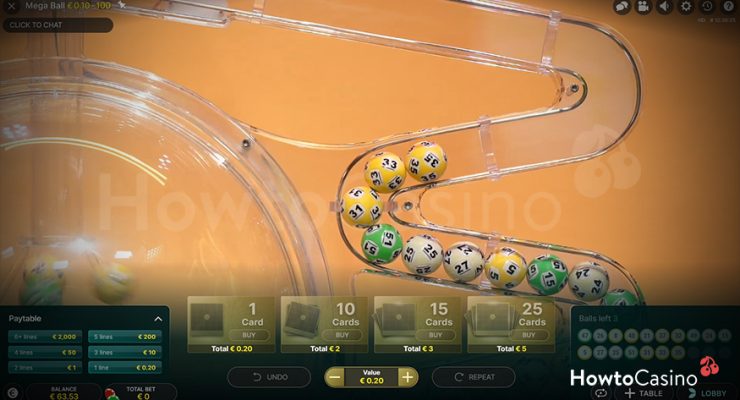 Make Sure you Understand the Features

At live-based bingo halls, the pace of the game can get overwhelming as one needs to keep up with the numbers called and mark them (dab them) as they are announced, one by one.

Miss a call, and you are in trouble. Digital bingo has resolved this problem by introducing features such as Autoplay (Auto dabbing). This convenient system automatically marks the numbers on your cards as they are called, so you can simply sit back, relax and watch the numbers roll.

Additional features may include best card sorting (the computer sorts the cards so that the card that has the most chance of winning remains on the top) and best card highlighting (the system will highlight a card if it is getting close to winning or give some sort of a notification). 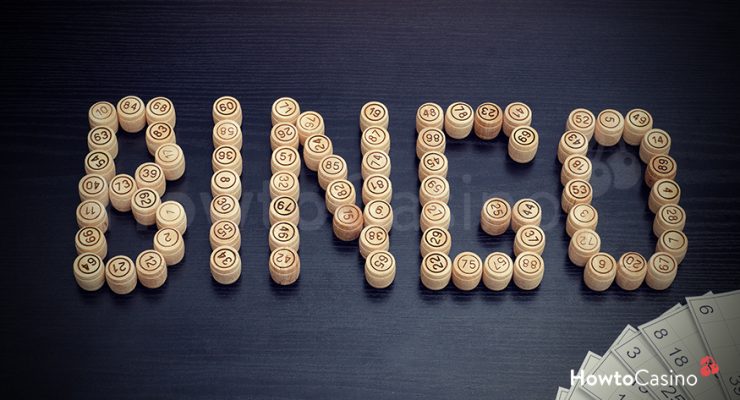 Winning in a Game of Bingo

There are various opportunities for winning in bingo. Depending on the game you have chosen, you can try to cover a complete horizontal line on your card, two horizontal lines or achieve a full house win (mark all the numbers on the ticket, also known as the “coverall”).

Bingo pattern wins are also possible. These can be various shapes, crosses, chevrons, diamonds, arrows and so on. When you have a winning combination, a corresponding payout will be added to your balance.