How do I Split in Blackjack?

How do I Split in Blackjack?

Home / Blackjack / How do I Split in Blackjack?

One of the key aspects of blackjack is splitting. Knowing when to split, and doing it effectively separates good players from great ones. Of course, every table is slightly different in how many splits you are allowed to do. On average, you will be able to split a maximum of three times. 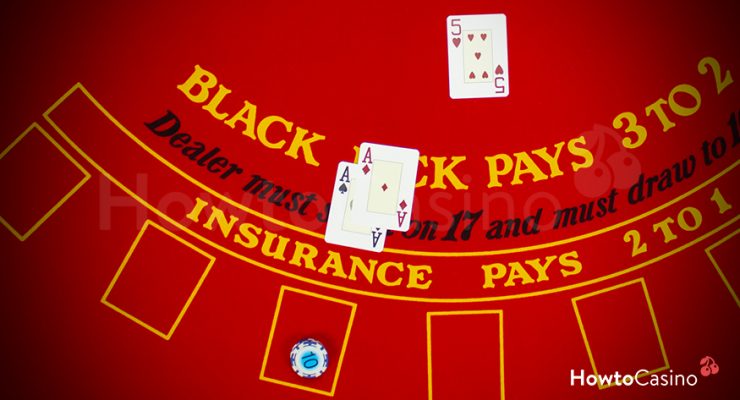 Two of the Same Cards

You are able to split when you are dealt a pair – two of the same cards. If you choose to split, you have to double your wager for the current round. In turn, you will be dealt two more cards – one for each split card.

This means you are effectively playing two hands at the same time. Despite this, the round proceeds normally. You simply have two chances to either win or lose against the dealer. 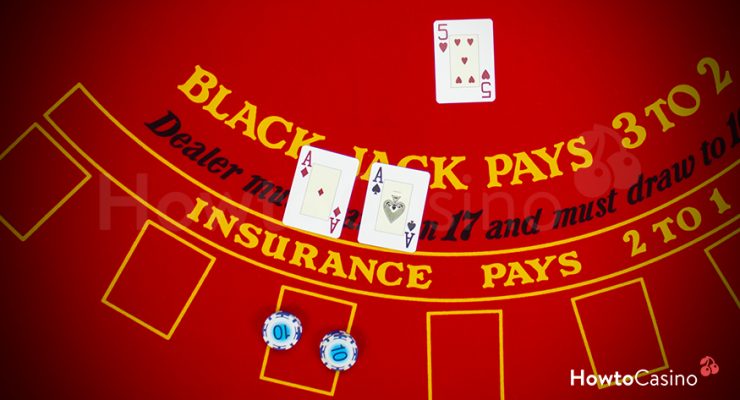 Certain card combinations should always be split, no matter which cards the dealer has. These must split pairs are as follows. 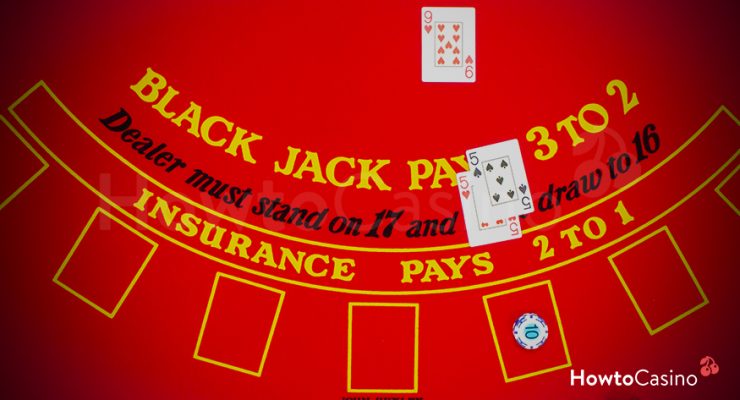 Just like there are pairs you should always split, there are card combinations which should never be split. Splitting these numbers lowers your odds of winning, so avoid doing it at all costs. 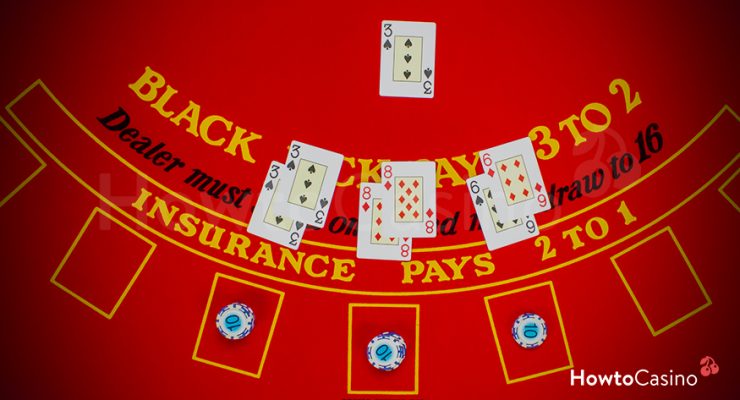 Cards the Dealer Has Revealed

Finally, there are some splits which you should take on a case by case basis. Whether or not you split will depend on what cards the dealer has revealed.