How Do You Win at Blackjack?

How Do You Win at Blackjack?

Home / Blackjack / How Do You Win at Blackjack?

Blackjack is one of the best games for serious players. When played correctly, the casino’s house edge can be whittled down to just under one percent. Compared to every other casino game on the market, that is huge!

Of course, reaching that level requires lots of practice. Not only do you need to know the rules, but also when to play what card! This article assumes you are familiar enough with blackjack to follow along. If you are struggling to keep up, please consult our general guide on how to play blackjack instead. 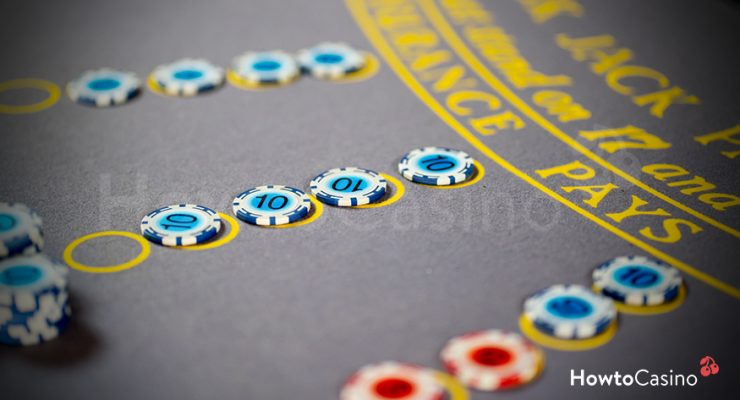 The first thing you should do before playing blackjack is finding out what rules are active. Officially speaking, blackjack rules allow for surrender. However, very few online tables give you that option. As a result, we will not be including surrendering in our strategy.

Some tables will also be specific on when you are allowed to double and split your cards. Depending on the rules, you may be forced to play differently. The major difference to look for is whether the dealer hits or stands on a soft 17. 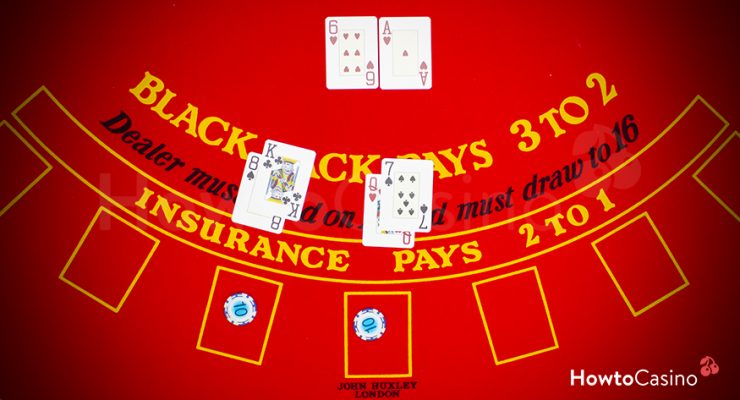 If the sum of your card values is between four and eight, you will want to hit regardless of what hand the dealer has. Above eight, we start seeing some variation, up until we reach a hard seventeen. For seventeen and any number above it, you will always stand, no matter what the dealer has. 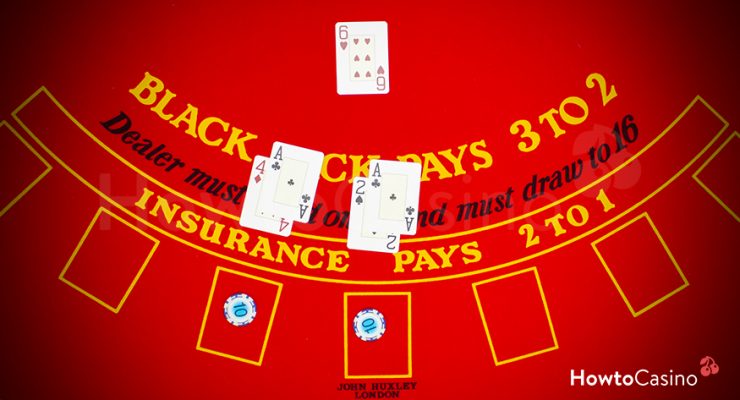 If your soft hand is a total of nineteen or more, you will always stand against the dealer. 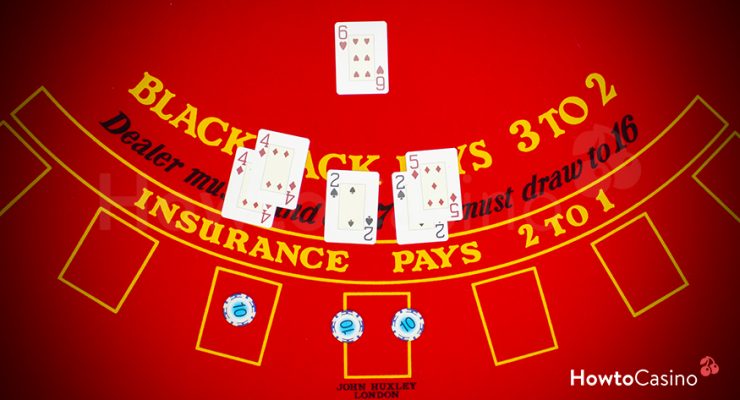 Splitting Against a Dealer Who Stands on a Soft 17

A pair of eights and a pair of aces should always be split, no matter what. A pair of fives and tens should never be split; always play them as if you have a regular hard hand. Other combinations are more nuanced, and usually depend if you can double after splitting.