How to Count Cards in Blackjack?

How to Count Cards in Blackjack?

Home / Blackjack / How to Count Cards in Blackjack?

The craft of card counting, also known as card reading, is a strategy used on cards games such as blackjack which is often described as easy to pick up but difficult to master.

This is a technique which exploits the possibilities of keeping track of the high and low cards left in the dealers’ deck, so as to know when the odds are in your favour and interpret this as a sign to raise the bet.

By varying bets based on the advantage shifts in a game of blackjack, card counters can gain a positive advantage over the casino in the long run. Here’s a quick guide on how to sharpen your card counting skills. 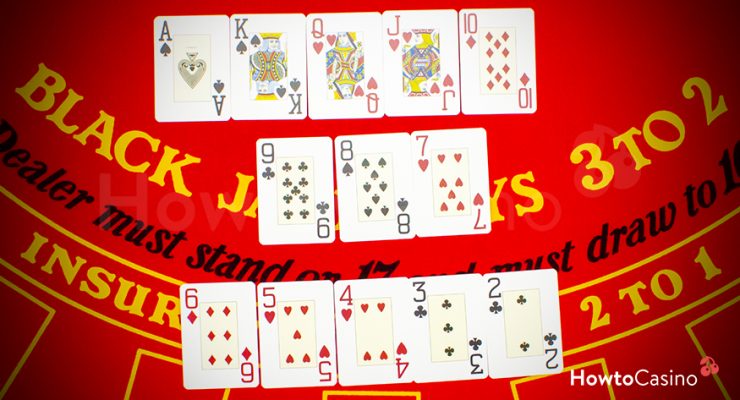 After the cards are shuffled, there is an equal number of high and low cards in the deck(s). Therefore, each time the dealer shuffles the deck you need to reset the running count. 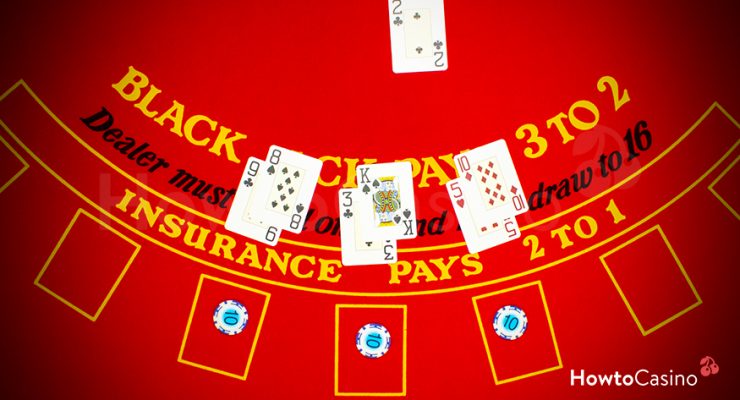 Add the Tags for Each Card

The running count stands at 0 before the cards are dealt. Card counters assign a tag to every card so that every time a card is laid down on the table, the player is going to add or subtract 1 from the running count. Cards values 2, 3, 4, 5 and 6 receive a +1 tag.

This means that each time any of these cards is dealt, the player will add 1 to the total. Cards with values of 10, Jack, Queen, King and Ace receive a –1 tag, and their appearance subtracts 1 from the total. Seeing 7, 8, or 9 does nothing to the total – it stays the same and their tag is simply 0. 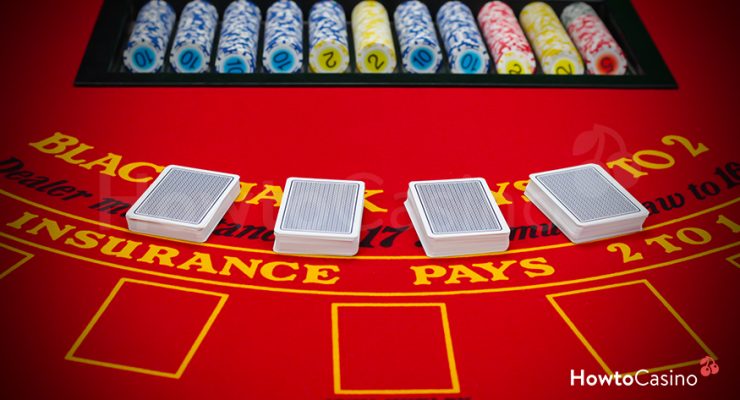 The true count is “count per deck”. Since casinos normally use multiple decks to try and prevent card counting, a true count is necessary so that the player considers both the concentration of low and high cards. The true count is easily calculated by dividing the running count by the number of decks remaining to play through. 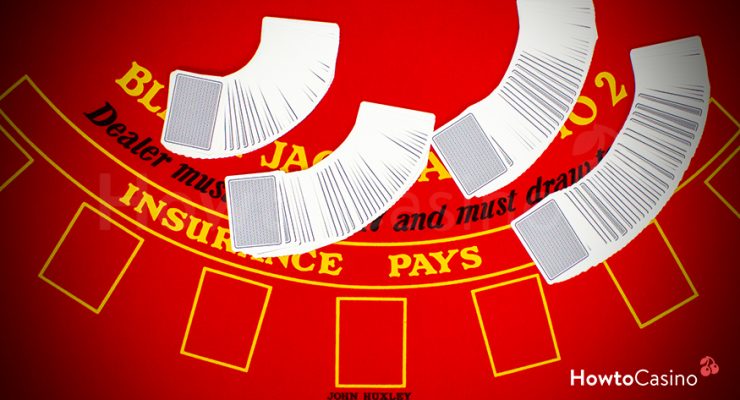 Use the True Count to Determine Your Bet

The true count will rise and fall and according to this, you will need to adjust your bets. The higher the positive count, the higher the bet and vice versa. When the cards favor the player, that is the time to up the stakes. 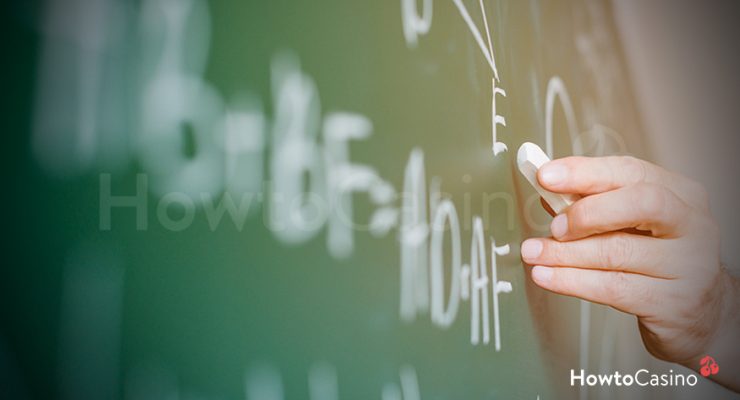 Card counting works because of easily provable mathematical realities, statistics really. When a remaining shoe has a higher concentration of high cards, tens and aces, there will be more blackjacks dealt, statistically speaking.