How to Find a Hands Total Value?

How to Find a Hands Total Value?

Home / Blackjack / How to Find a Hands Total Value?

Card games are a special category at casinos, a very popular and engaging form of entertainment loved by players across regions and nationalities. In games such as poker or blackjack, the excitement comes from the player’s ability to form a winning hand – a composition of cards that overpowers the ones made by the dealer or other participants.

When forming your hand, you need to know the value of the cards you have been dealt. In different card games, the cards may be assigned different values. Keep reading as we explore this situation in more detail. 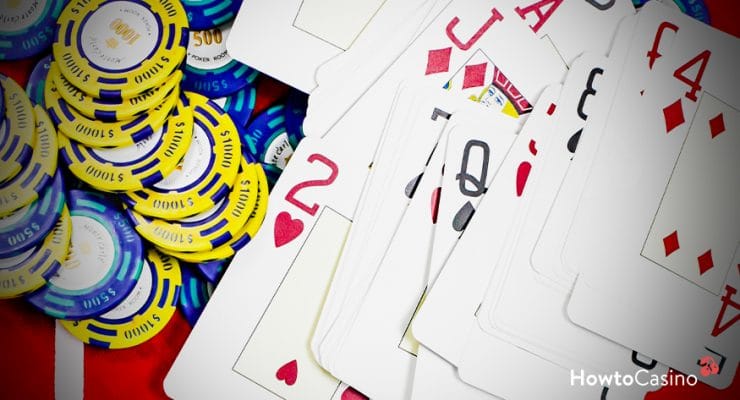 Know What a Hand Total Is

A hand total is the sum of all the card values in the hand and the tool used by the player to beat the dealer or other players. Depending on the game, some hands may contain only two cards, while others can contain three or five, for example.

It is up to the players to make the most favorable decisions about the cards in their hands – whether to discard some and add new cards, as well as to assign specific values to certain cards (whenever something like that is allowed). To calculate a hand total, one needs to sum all the values of the cards in the hand. 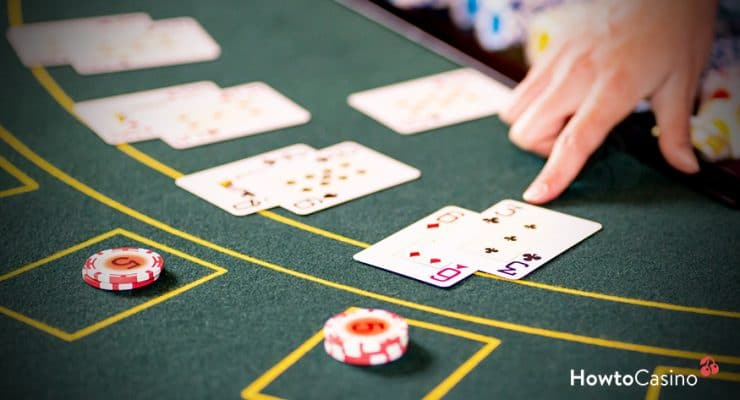 In a game of blackjack, almost all cards involved carry their face value. This means if you get a 2, its value is 2. However, Jacks, Queens and Kings all have the value of 10. So if you get one of these, you will count 10 points and add that to the rest of your hand.

The Ace can have the value of either 1 or 11, depending on which option favours the hand most. When you can count the Ace as 11, you have been dealt a soft hand in blackjack.

Hands that do not contain an Ace, or do but it must be counted as 1, are considered hard hands. If you were to count Ace as 11 in a hard hand, the hand’s total value would exceed 21, and that will make you lose. 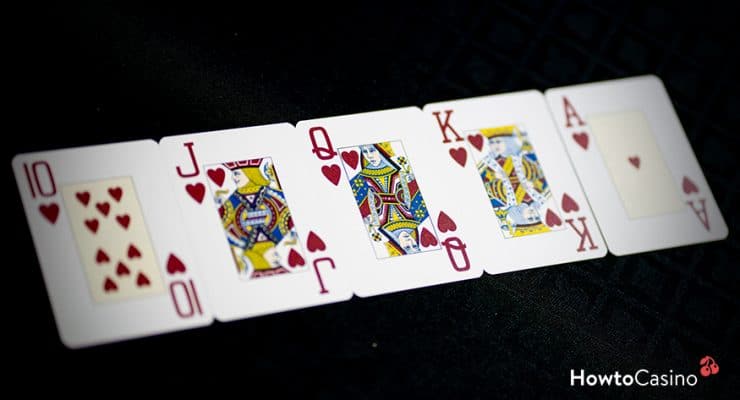 To establish the strength of a hand in poker, you need to learn the hand rankings. The cards themselves all have their face values, the lowest one being the Deuce, or a 2. Ace is the highest card, followed by King, Queen, Jack, 10, 9, 8 and so on.

The Ace can be used as a low-ranked card, and have the value of 1. Instead of summing up the values, in poker it is required to know how different combinations of cards rank higher or lower to one another. Unlike blackjack, where suits have no influence, in poker games, card sequence and their suits can make a big difference.

The majority of poker variants are played with five-card hands. The highest hand is called Royal Flush or Straight Flush and contains five cards in sequence of the same suit  – Ace, King, Queen, Jack and 10 of hearts, for example. 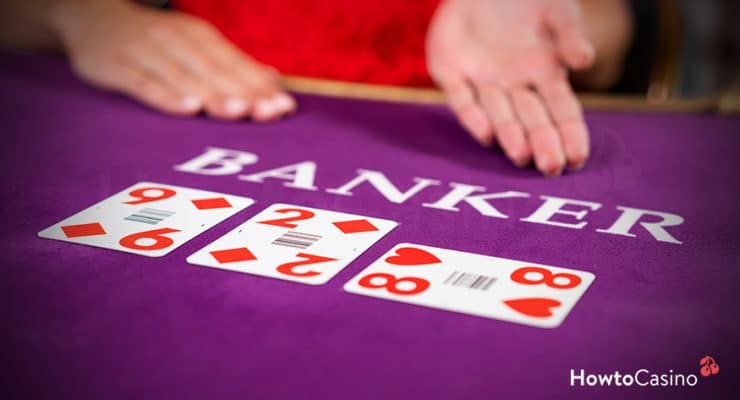 In a game of baccarat, the final hand can consist of two or three cards. Regardless of whether it contains two or three cards, its total value is determined by summing up the values of the individual cards in the hand. All 10s, Jacks, Queens and Kings are worth 0 points.

The Ace counts as 1, always. And the rest of the cards, from 2 to 9, have their regular values. An important thing to remember about calculating baccarat totals is that 10 is subtracted in sums where the result exceeds 10. For instance, a 6-6-2 wouldn’t be 14. The total value of this hand would be 4. A hand 9-0 wouldn’t be a 10, it would be 0. 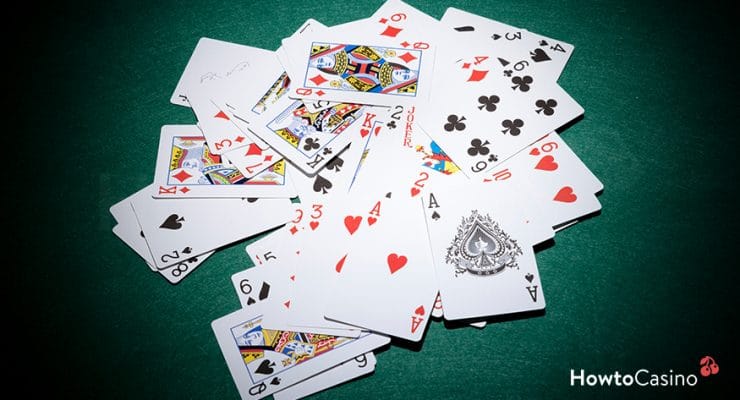 Knowing these rules, a player needs to adjust the playing strategy so as to obtain the best possible hand in each round. In some games, more hands can be drawn after the initial dealing, and if the player knows how to interpret the cards well, he or she may make a better hand after drawing additional cards instead of keeping the initial combination.