How to Play California Blackjack?

How to Play California Blackjack?

California Blackjack is a specific blackjack game that is still unavailable online. It was invented in 1989 by an entrepreneur Roger Wisted. He patented a version of blackjack in which the players compete against each other and not against the casino.

There are significant differences between this version of the game and those commonly played in Las Vegas. Since California State Penal Code prohibits casinos from banking their games, card rooms benefit from card games like 21 in which players face one another and not the dealer.

If you ever find yourself in one, this is what you need to know to play California Blackjack. 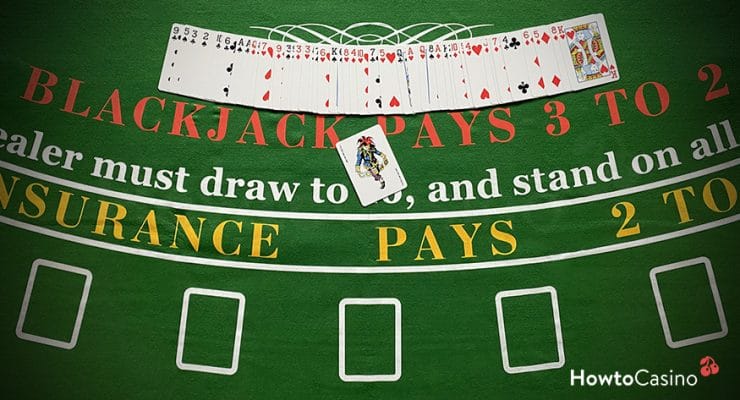 The Rules of the Game

The rules for California Blackjack gameplay are no different than the rules for standard blackjack. That being said, there are some notable changes involved, mostly concerning the addition of Joker cards.

So, California Blackjack uses 6 decks of 53 cards instead of 52 cards. The Jokers are Wilds and can be assigned any point value that is needed to complete a total of 21. In this case, it is mandatory to stand.

Other circumstances are fairly standard – the player aims to beat the dealer’s hand, but without exceeding 21 points. Regular card values are indicated by the number of the front. Aces count as 1 or 11 points, whereas face cards are worth 10 points each. 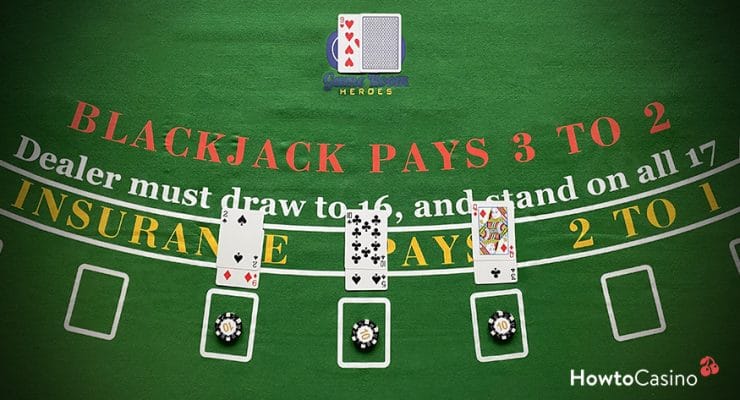 The game starts with each participant placing a bet. Once the bets are made, the dealer will start dealing cards, starting with the player seated closest to his left.

With everyone getting two initial cards, the same player next to the dealer on the left is the first to act. Where as the Ace and a 10 still count as blackjack, this hand does not outrank other 21 hands in California Blackjack. 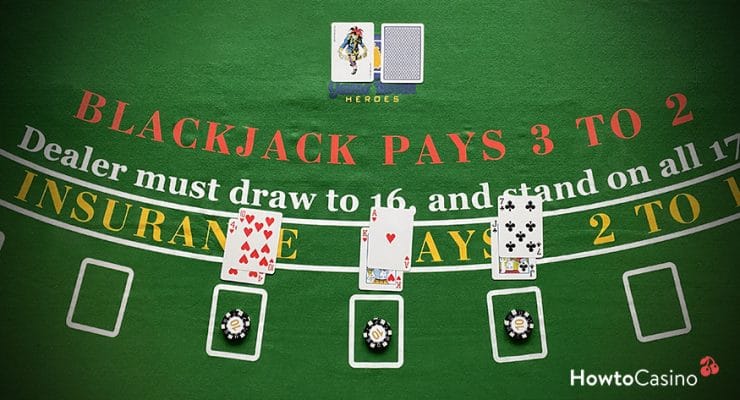 Dealers don’t get to check for blackjack if their upcard is an Ace or a 10. Should the dealer’s upcard be a Joker, the face-down card will be flipped over and the hand will be considered complete. At that point, any player who has less than 21 points will lose their wagers.

In the case of the dealer’s face-down card being a Joker, which is revealed after other players have already acted on their hands, they will lose their initial bets and the bets that were modified by splitting or doubling down will be considered a push.

In California Blackjack, natural hands are combinations of two Aces, an Ace and a Joker or Two Jokers. The rules instruct the dealer to always hit on soft 17. The players can split and can play up to three hands in a round. Double down after split is also an option. Surrender is available on any two cards, but is disabled when the dealer’s upcard is a Joker.

Note: At some casinos, the Jokers may be worth either 2 or 12 points. Also, some versions of the game played and land-based casinos chase the 22-point blackjack. 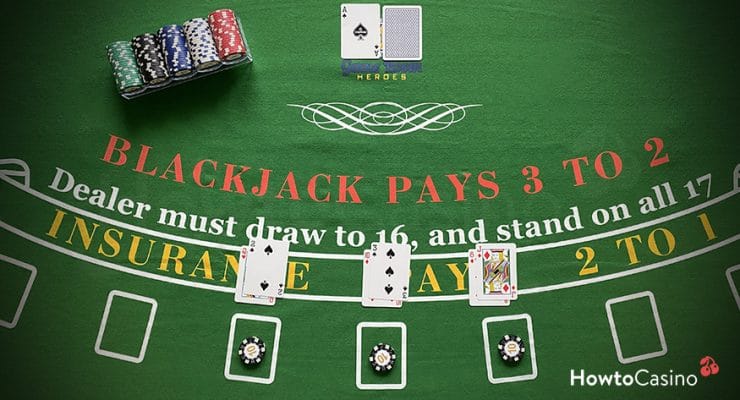 The players take turns at being the banker, every two hands. It is not obligatory to be the banker, but each player will be given the option to choose.

The concept of California Blackjack is that the players fund the game, basically. The banker can only win as much as they have to invest. This applies even if other players lose more during the game.

In the case of the banker not being able to cover the difference, the casino will likely contract a player named “corporation” to take this upon himself.

If you want to take part as the banker, make sure you have enough to bank with.