As fun as blackjack is, sometimes you want to try something different. For players that are looking for something new, casinos have created Spanish 21.

In many aspects, Spanish 21 is very similar to blackjack. However, there are some key changes that change how you play the game. 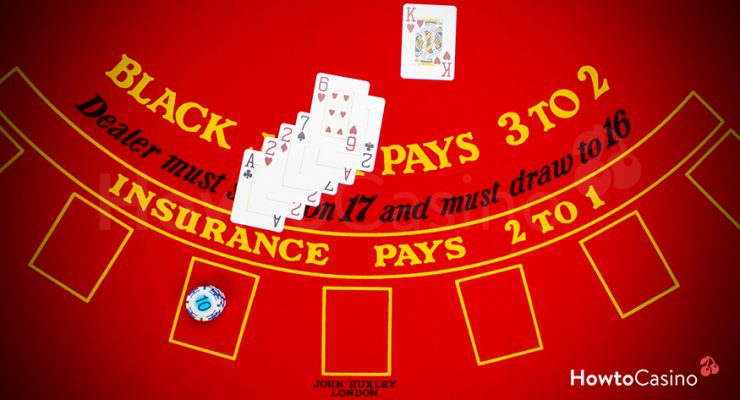 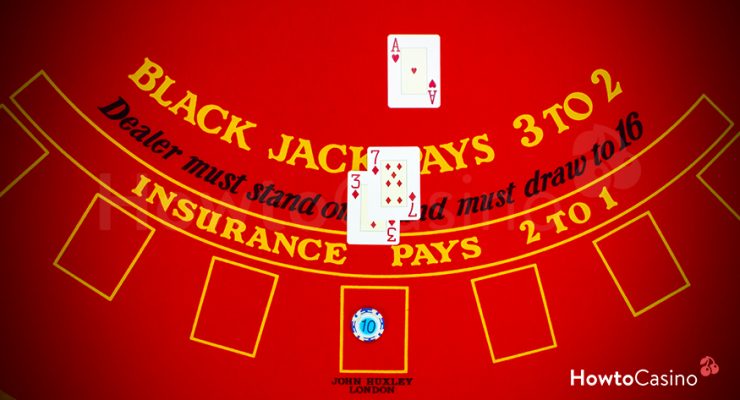 How to Play Hard Hands? 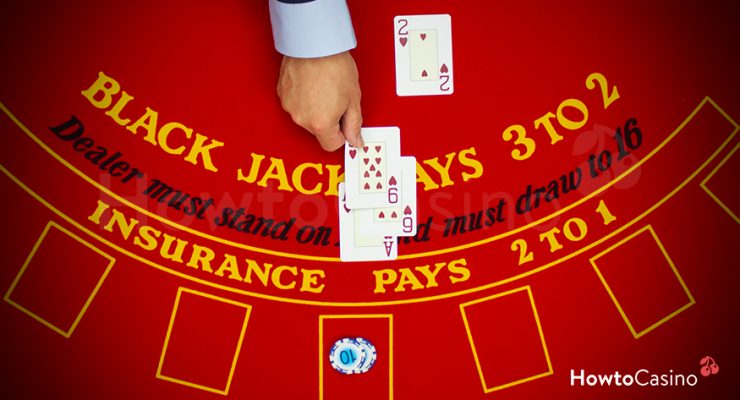 How to Play Soft Hands?

You should always split aces. Meanwhile, fours, five and tens are cards you never split, just like in standard blackjack. For every other pair, use the following instructions.