Home / Blackjack / How to “Surrender”?

Making decisions is what makes blackjack such an engaging card game. Although chance plays its role in the gameplay, a lot of what happened on the blackjack table depends on the will of the player. One of the optional moves in blackjack is called surrender.

It may not sound valiant and spiteful, but it can bring benefits if played right. The name indicates what the move is about – surrendering the hand, but at what cost and under which conditions? Here’s how surrender works in blackjack. 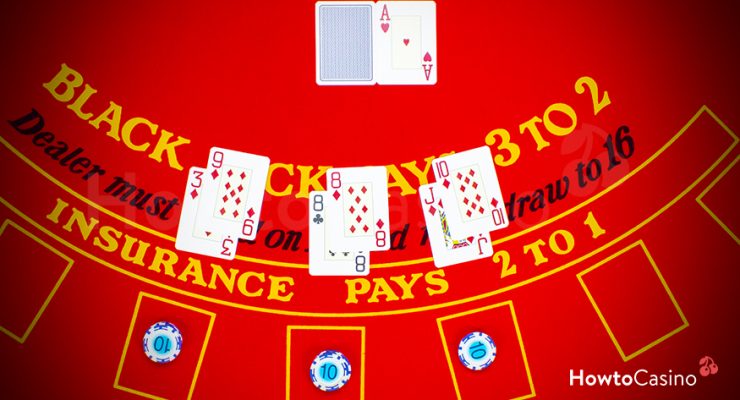 Learn the Concept of Surrender

Surrender is offered to blackjack players who believe they have little chance of winning the hand. Instead of playing a hopeless hand, the players are given a chance to keep half of their original bet. By playing and not using surrender, they would likely lose the entire wager.

As you can see, folding the hand could help the player save some of the money previously invested in the game, but the trick is knowing when to use this tactical move. 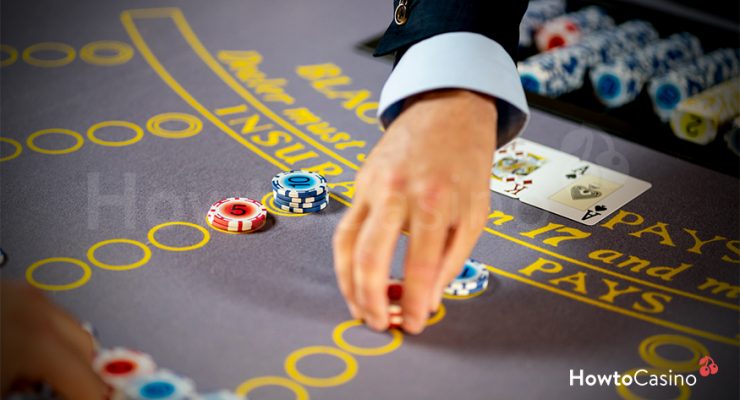 Study the Rules of Surrender

There are certain rules about the action of surrender. The card total does not affect the availability of this option. Any participant may fold any two-card total.

However, one mustn’t take any previous action. In other words, you can’t surrender after hitting, doubling down, standing, splitting or taking insurance. It must be done after receiving the first two cards and after deciding you will not make use of any other options. 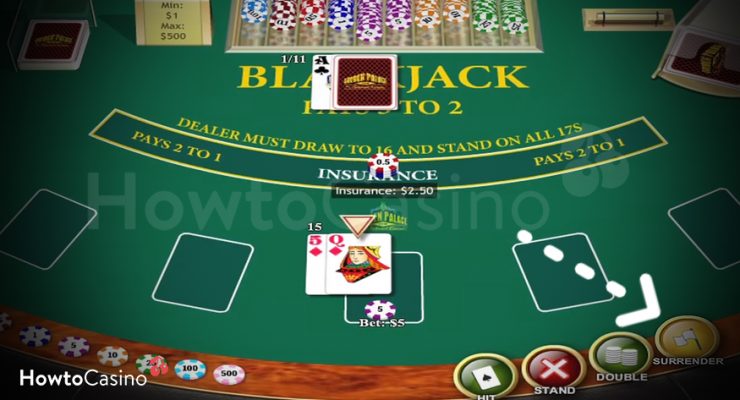 Those who play blackjack at land-based casinos are expected to simply announce they are folding their hand using verbal cues. Just say “surrender” and the dealer will know your decision, unlike when hitting or splitting where hand gestures beat verbal execution.  In an online gambling environment, the interface will provide buttons to click on or tap whenever surrender is available. 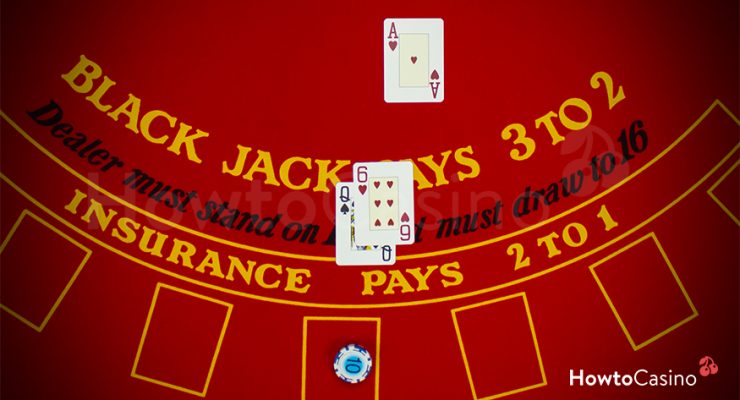 When used properly, surrender can lower the house edge by 0.07%. Whether this action is advisable depends on various factors – if the dealer hits or stands on soft 17s, the composition of the player’s hand, even the number of decks involved. Multiple-deck games deliver two most favourable situations for using surrender: