How to Use the Labouchere System at Blackjack?

How to Use the Labouchere System at Blackjack?

Home / Blackjack / How to Use the Labouchere System at Blackjack?

Unlike the Martingale and the Paroli systems, the Labouchere isn’t your run-of-the-mill simple progression betting system. It is also known under the names the Split Martingale, the Cancellation System, Crossout, Labby and American Progression.

It is a bit more complicated than the other mentioned methods, but players gladly use it to improve their chances of walking away with benefits while playing roulette or blackjack. The method was developed by Henry Labouchere and focuses on games that offer even money bets. This is our take on how you should start using the Labouchere blackjack strategy. 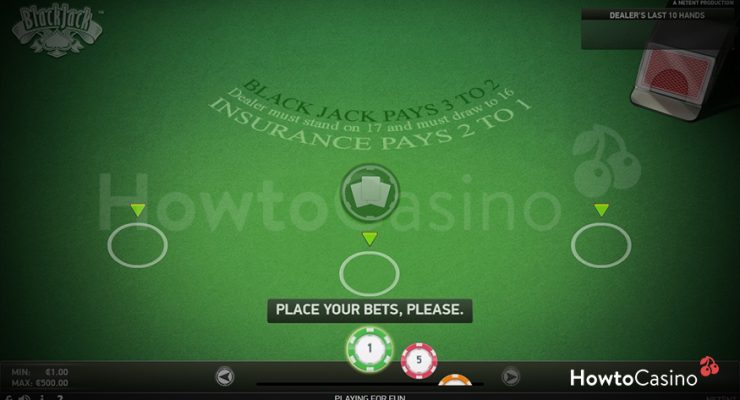 The Labouchere is a betting system based on the string of written numbers. It relies on negative progression, but there is a difference between this method and the Martingale.

While the Martingale aims to recover all previous losses with one single win, the Labouchere attempts to recover what is lost in a series of multiple smaller wins. 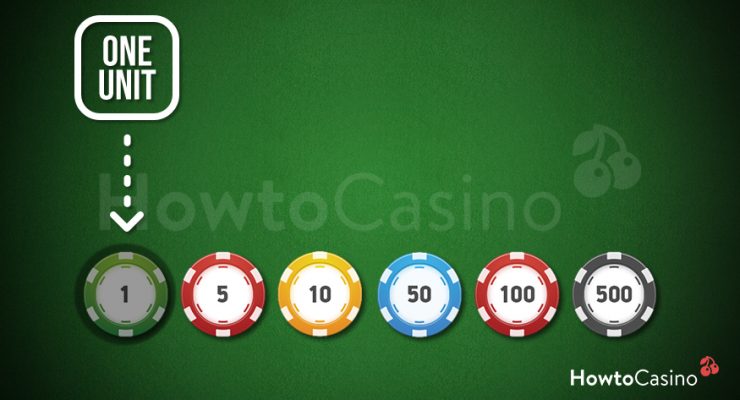 In the concept of blackjack strategies, one unit is the minimum bet you will be placing during the game. This is your starting betting amount and the one that acts as base for further betting. In other words, the betting cycle revolves around your one unit.

Make sure you establish a unit according to your predetermined budget. Taking the safe route would mean starting with the minimum table limit. Of course, if your balance is higher than average, you can up your unit’s value as long as you feel comfortable with it. 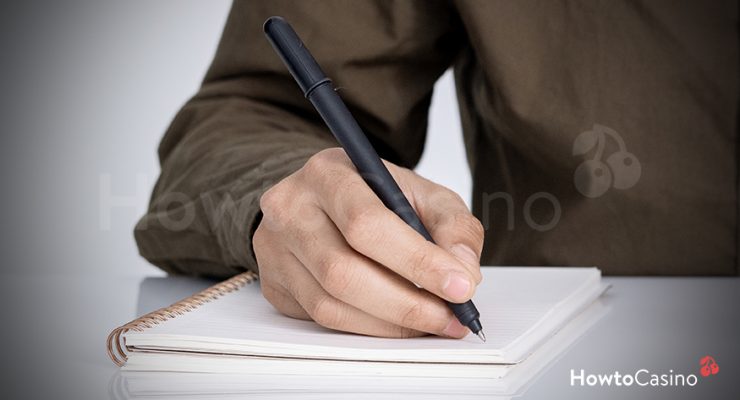 Writing Down the Number Sequence

Using Labouchere means following a series of numbers that you have written down before the round of blackjack had started. You can choose the sequence yourself and the numbers do not have to be consecutive. 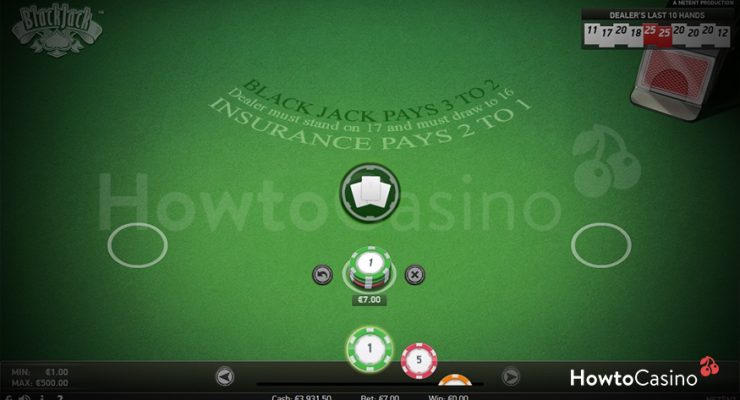 Now that you have your sequence written down, it is time to bring it to a blackjack game. If you don’t feel confident enough to start playing for real money right away, feel free to load one of the demo blackjack games and practice for a while until you find the sequence that suits your bankroll best.

Act as follows – whenever you win, you cross the two numbers off; whenever you lose, you add a number to the end of the series of numbers. For each wager ahead, you always combine the first and the last number in the series.

The Labouchere system is rather consistent when it comes to delivering a profit at the end of the betting cycle, as long as you have enough funds to sustain several losses, in which case your series of number grows longer and it becomes harder to play through it without a winning streak.