How to Play Fantan?

How to Play Fantan?

Home / Other Games / How to Play Fantan?

Fantan is not a typical, mainstream casino game, but it is very popular in India and across Asia. Also known as Sevens, fantan is a card game with an unusual objective. Instead of looking to make combinations of cards or achieve specific hand values, the players work towards eliminating all cards from their hands.

The success in this game largely depends on luck; more specifically, on the hand the player is initially dealt. With experience and skill development, fantan can be played on a higher level, as well. We present the basics of playing fantan below. 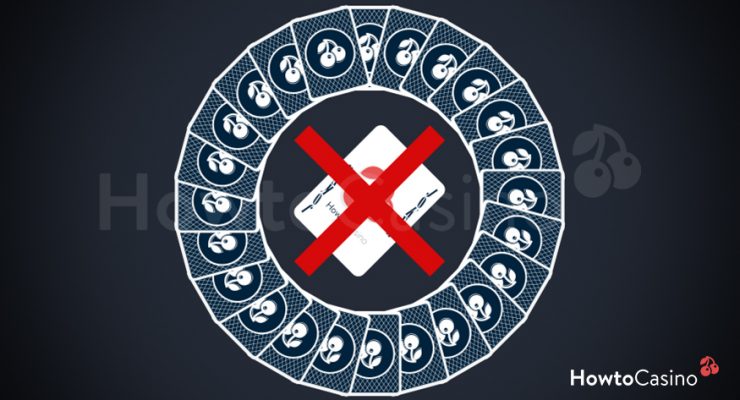 An entire deck of cards is used for play, without the Jokers. The 52 cards are dealt among the players, who then spend the round trying to get rid of all their cards before anyone else. Speed also plays a major role, as the first one to clear all cards wins.

Three to eight players can join the table and the idea is to create runs and add cards to them until you use all the cards in your hand. The runs are sequences of cards in a suit. In fantan, each run starts with 7 and gets built up or down in consecutive order. 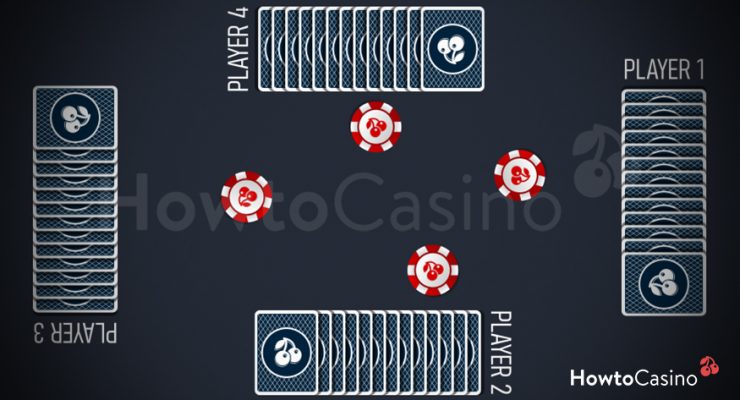 Setting up the Round

Before the cards are dealt, each player places an ante bet at the middle of the table. The dealer then shuffles the deck and starts dealing one card at a time, face-down to every player in clockwise direction until there are no more cards left.

Depending on the number of players, some participants may get more cards, but the slight disproportion does not affect their game, as it gets corrected over the course of the round.  Now, each player gets a turn to play a card, starting with the player on the dealer’s left. 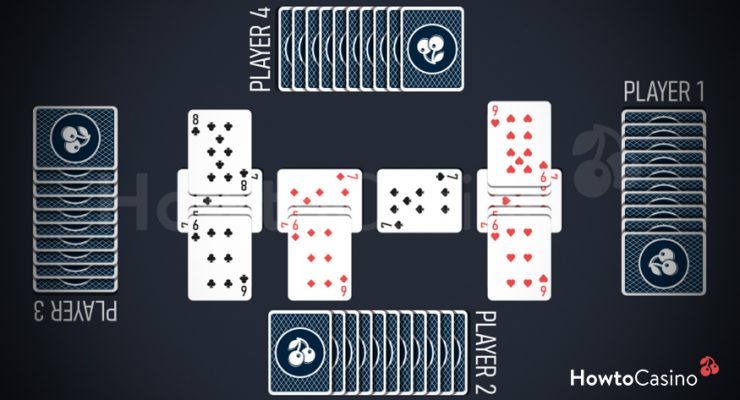 How to Make Rows?

From their hands, players first bring out the sevens. One can always play a seven and place it as a foundation for a new sequence. Once a seven of a particular suit is one the table, the next player is allowed to place a 6 or an 8 of the same suit on the side of that 7.

The sequence then builds up to the King on the ascending side and up to the Ace, which is a low card in fantan, on the descending side. Each player must play a card whenever possible. Only one card per turn is permitted.

If the player can’t add any card to the existing sequences or start a new one, the turn moves to the next bettor. When played in a land-based environment, fantan has a pool where players add chips for their unplaced cards, for each time they pass.

The pool goes to the winner, the one who loses all the cards first. The virtual version of the game also has a pot which contains the antes plus any additional contributions.