How to Play Mahjong?

How to Play Mahjong?

Home / Other Games / How to Play Mahjong?

Mahjong is a unique game that uses tiles instead of cards and requires strategy skills. It’s quite refreshing if you’re looking for an alternative to card games at your chosen casino.

The game originated somewhere in China and became hugely popular throughout Asia and it’s now available as a social game that you can play with friends at home and a gambling game at selected web-based casinos.

Focusing on the gambling version you can find online and with a brief overview of the land-based format, we deliver a step-by-step guide on how to play Mahjong. 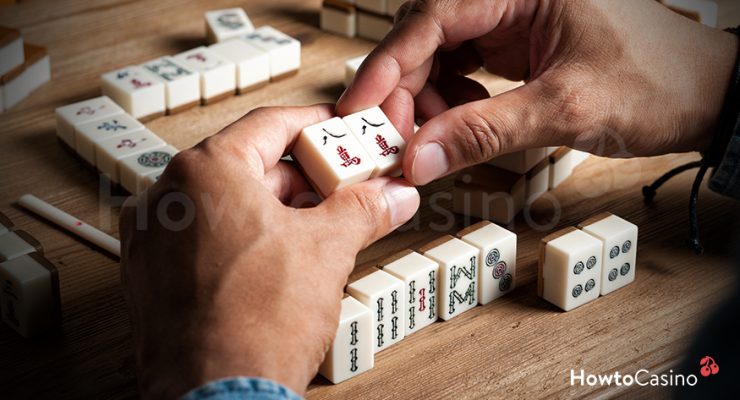 Get to Know the Mahjong Set

When played offline, Mahjong is usually played with 4 players. Mahjong Solitaire is a single-player version of the game, quite popular in online gaming. Whichever version you end up playing, the full set of Mahjong tiles will contain 144 pieces. 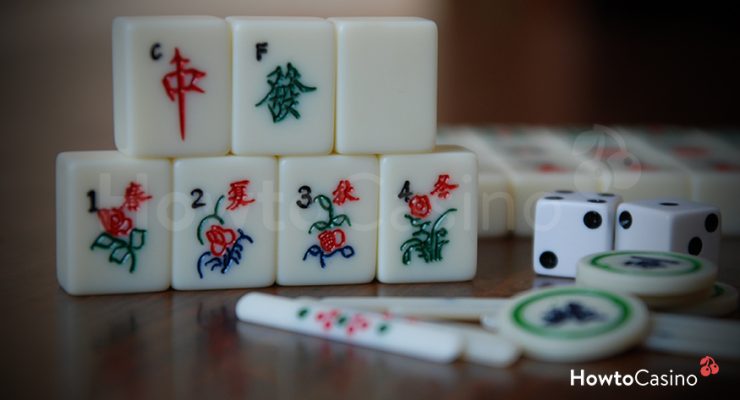 In regular Mahjong, the goal is to get the highest combination of tiles, which is called mahjong. The winning “hand” consists of 14 tiles divided into one pair and three sets. The first player to achieve it wins. A pair means pairing together two identical tiles, and a set can be a ‘pung’ (3 identical tiles) or a ‘chow’ (3 consecutive tiles of the same suit).

In Mahjong Solitaire, the goal is to pair identical tiles until you clear the board. The player needs to have a good overview of the layout and be able to spot all the “free” tiles. Only these tiles can be moved, as they are not blocked by other tiles on top or on the side of them. If the board is not cleared, you will lose the round. 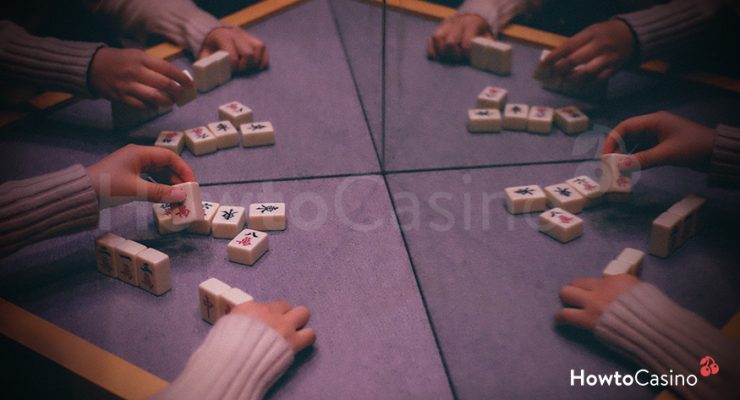 With four players at the table, the dealer is determined by a dice throw or by choosing face-down Wind tiles, with the East Wind being designated as the dealer. Each of the players is given 13 tiles and the game consists of 16 rounds.

It can also be played up to a number of points agreed upon beforehand. Players take turns in a counter-clockwise direction and pick tiles from the wall in front of them (remaining tiles are shuffled together and the players build a wall of 34 face-down tiles) while discarding one of their tiles.

The scoring system in mahjong can be as simple as awarding one point to whoever achieved the mahjong and won the hand. However, there can be more complex scoring arrangements, so make sure you read the scoring rules before you join the game. 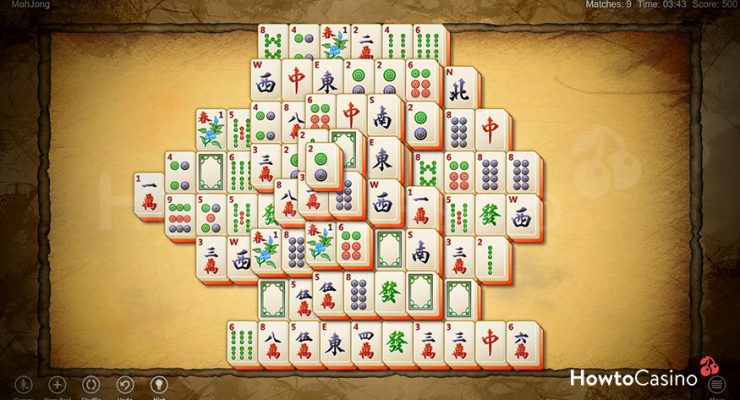 The single-player version of this compelling tile game is more straightforward. You will be trying to beat the software by simply pairing the tiles and removing them from the structure on the board.

The tiles are arranged face-up in various patterns and distributions, some more difficult to resolve than others. The player cannot move the tiles which are covered by others or obstructed by them on either side. Each pair removed from the layout awards points and if the player manages to remove pairs in sequence there will be bonus points. 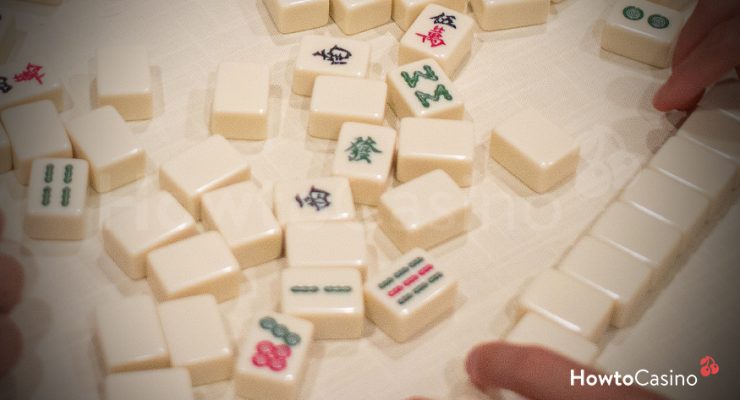 Mahjong is, like any game of chance, about luck – but not entirely. Players can develop skill over time, being able to understand when it’s best to discard tiles and predict the movements of their competitors. It is essential to be able to recognise the tiles and understand their combinations.

For Mahjong Solitaire, it’s important to think ahead. On specific occasions, it may not be the best move to remove the obvious “free” tiles right away. Procure to match the pairs that will unblock the most tiles. Once freed, you can initiate a sequence removal and earn more points.