How to Play Pontoon?

How to Play Pontoon?

Home / Other Games / How to Play Pontoon?

Pontoon is a game that resembles blackjack a lot and has many different names in various regions. Not that some may call it Spanish 21; although there are versions of blackjack called the same, these are two different games.

To some, Pontoon is known as the British version of 21 and it’s not a hard game to learn, especially if you have a decent idea of how regular blackjack is played. This is how you play Pontoon. 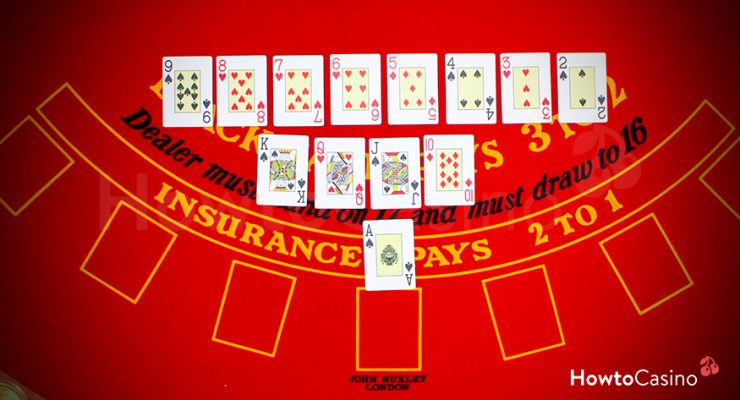 Master the Basics of the Game

Learn the fundamentals of this card game before you stake real money on it at an online casino. Pontoon can be played with one deck of 52 cards, but if there are more than 8 players involved there can be up to 8 decks in play. The aim of the game is to beat the banker’s hand with a hand that has a higher face value, but it must not exceed 21. 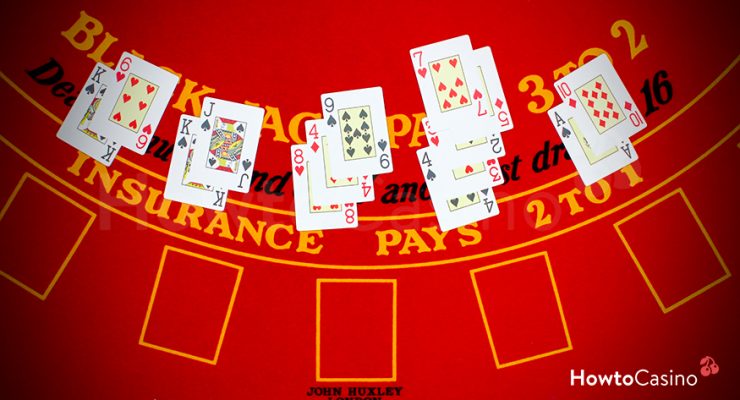 In Pontoon, it is important to have the highest score without exceeding 21 with the least number of cards. The best hand is Pontoon, which equals 21 points with two cards only. You can get a Pontoon with an Ace and a picture card or a 10. The next best rank is Five Card Trick, a five-card hand that totals 21 or less.

The next highest hand is the one consisting of 3 or 4 cards which total 21. Hands that total 20 or fewer points and have fewer than five cards are ranked according to their point value. If the banker and a player have hands of equal value, then the banker wins and the player loses the stake. 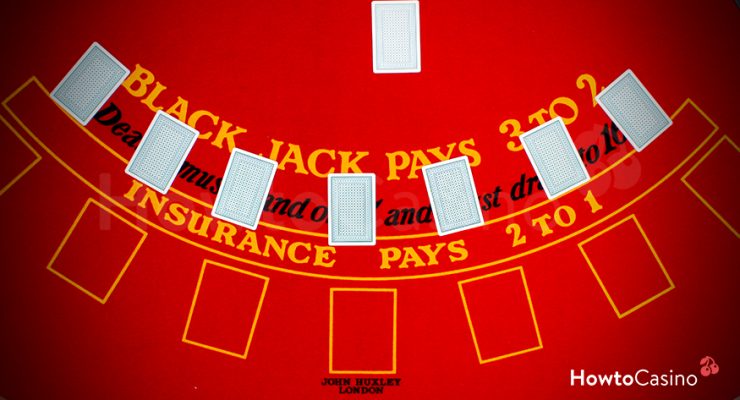 How the Round Plays Out: Initial Deal

One of the participants is selected as the banker. The banker deals one card face-down to each player, starting with the player sitting to the dealer’s left, and ending with the dealer after going around the table. All the players may look at their card, except the banker.

Initial bets are placed. The banker is the only one who doesn’t bet. The dealer then deals the second card, also face-down, to each player. Now the banker checks if his hand is a Pontoon. If this is the case his hand is exposed and the banker gets paid double the amount staked from each of the players. 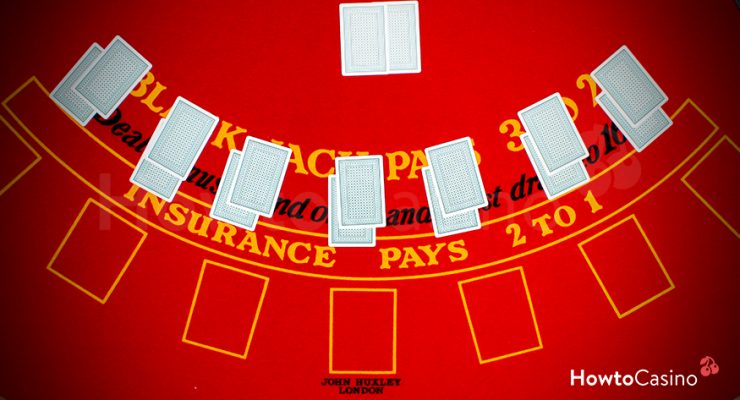 If the banker does not hold a Pontoon, the players get their chance to play an additional move looking to improve their hands. They have several possibilities at their disposal: 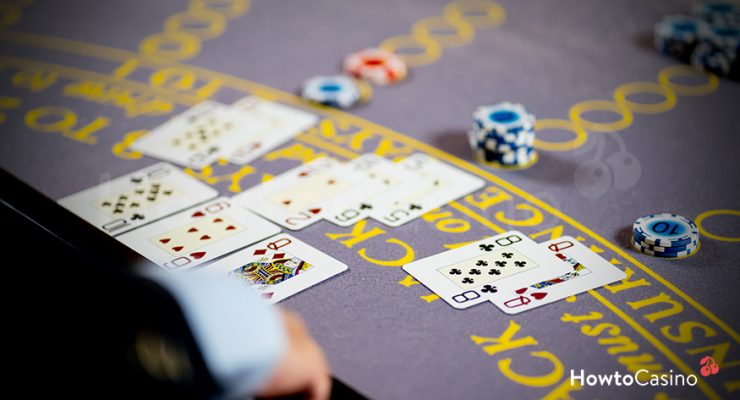 The banker has another chance to play after all the players have had their turn. The hand for the banker is turned face-up and now the option of adding more cards to the hand becomes open. The banker stays when he determines no more cards are needed.

After this, the dealer’s hand can go bust. In this case, all players who haven’t busted are paid their stakes. The stakes are doubled for players who have a Pontoon or a Five Card Trick. The dealer can stay on 21 or less, with four or fewer cards.

When this happens, an amount equal to their stake is paid to any player who has a higher-value hand than the dealer and collects from those who have equal or less. If the dealer has a Five Card Trick, only the players who have Pontoons are paid. 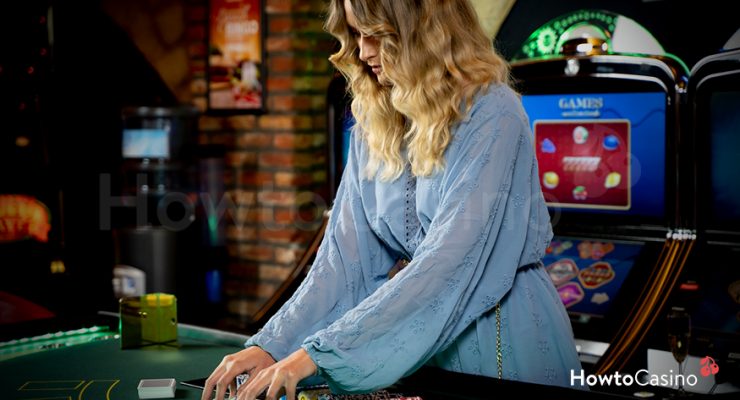 In situations when nobody has a Pontoon, all the used cards are collected and added to the pack. A new deal is finalized without shuffling. If there was at least one Pontoon, the cards are shuffled and cut before a new deal.