How to Play Rummy?

How to Play Rummy?

Home / Other Games / How to Play Rummy?

Rummy is a matching-card game which has numerous derivations and it’s quite popular in India. It presents a great alternative for casino-goers who wish to try something different than everyday blackjack and unforgiving poker.

In a way, rummy is also a card game in which the players try to improve the hand they were originally dealt, but they do this either by drawing cards from a pile or picking up discarded cards by the opponents, not by asking for more cards from a dealer. Here are the essentials of playing rummy. 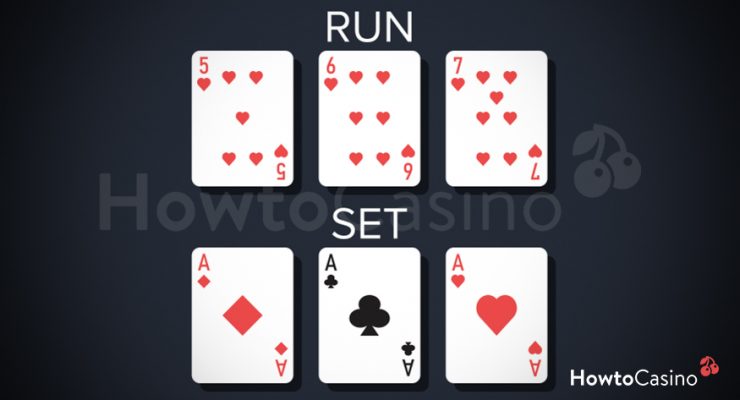 The Objective of Rummy

Rummy can be played with two players at the least, or more. One deck is normally used, and a second one is added when there are more than six players.

In rummy, it’s all about melding – putting your cards in specific combinations and forming sets of matching cards. There are two options, runs or sets:

The first person who makes a valid combination one way or the other, with one card remaining to discard, wins the game. It’s important to remember that Aces can have the value of 1 or 11, not both. 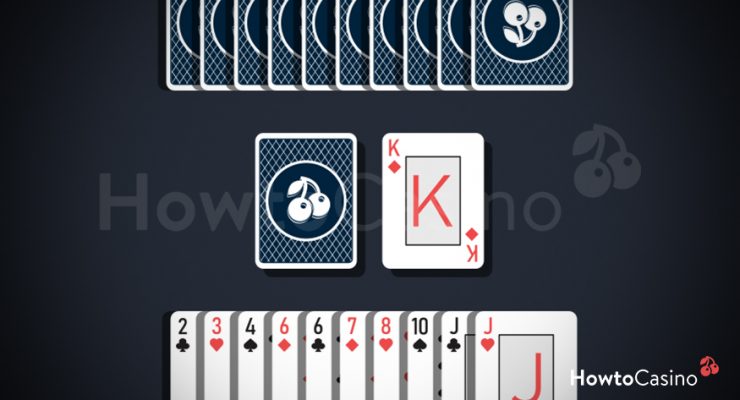 So, the players need to group their cards in valid sequences and sets by picking and discarding cards from two piles – one is a closed deck of cards which are turned face-down, while the other is a pile of up-facing cards discarded by the other players.

At the start of each round, every player gets six, seven or ten cards, depending on how many players are involved. A scorer and a dealer are designated; when the deal is done, the dealer will put the remaining cards face-down on the centre of the table as the stock. The top card is placed upward as the starting card of the discard pile.

The first to play is the bettor on the dealer’s left. He/she can take the top card from the stock or pick up the card from the discard pile, combining the existing cards into melds, if possible, and discarding one, moving then to the next player, in the clockwise direction. 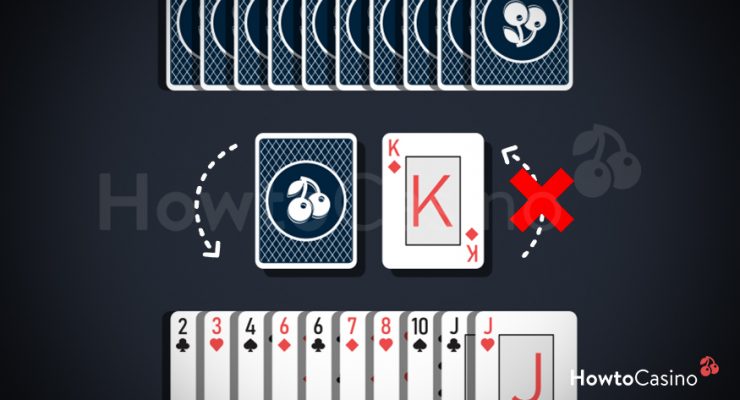 There are further rules to keep in mind when you play rummy. For instance, it is not allowed to pick up the top card on the discard deck and then throw it back onto the pile.

Adding a card or cards from your hand to a meld already on the table is called laying off. The players are not permitted to rearrange the melds in the process (move cards from the group to the sequence). This is optional. 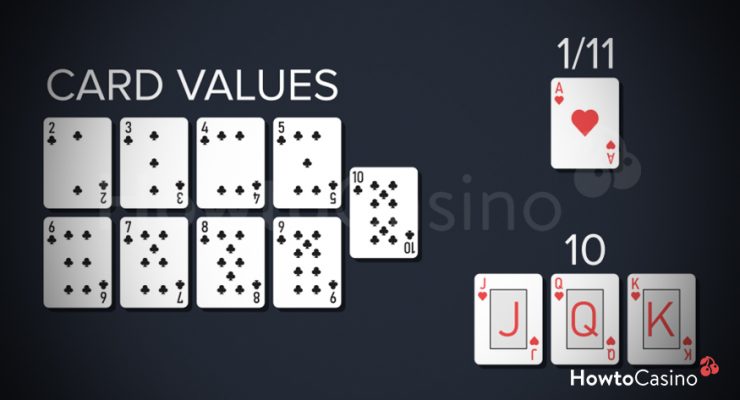 The cards are ranked according to their natural values from 2 to 10. Jack, Queen and King carry 10 points each and the Ace is counted as either 1 or 11.

When a player wins, all other participants add up the value of all the cards still remaining in their hands and add the result to the winner’s cumulative score. In the scoring process, Aces are worth 1 point.

The game can continue according to what has been decided at the beginning – until a certain points target is reached or until an agreed number of deals has been played. 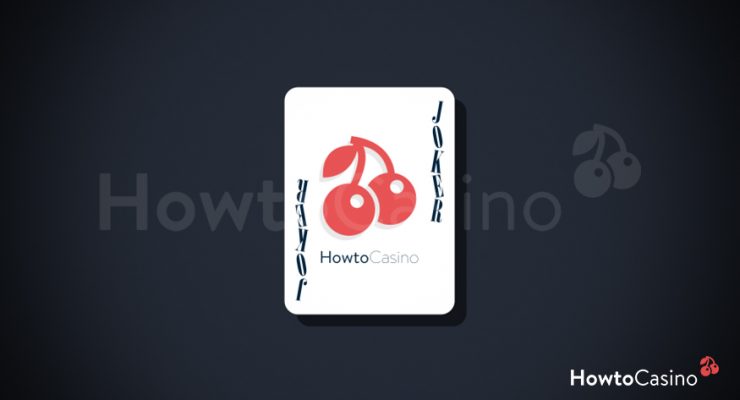 By adding Jokers to the deck(s), you introduce Wild cards into the game of rummy. They are used to replace other cards when there is a need to complete/improve a set or sequence.

When put to the table, a Joker card can be picked up by another player, who then needs to place the appropriate card in its stead and they use the Joker as he/she wishes.