How to Avoid Preflop Mistakes?

How to Avoid Preflop Mistakes?

The preflop is a very important stage in a game of poker. The player sets a course for their hand during preflop, therefore it is good to have a sound preflop poker strategy. The golden rule of any strategy is – don’t make mistakes.

Here is how you can avoid common mistakes in the preflop round of poker and become a more successful player. 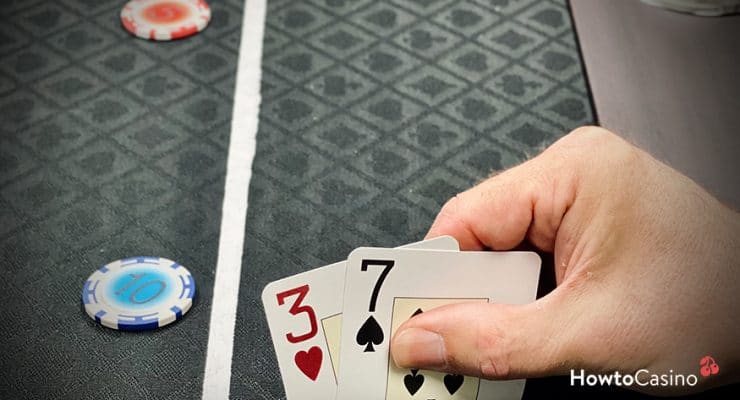 The experts have established that calling the Big Blind preflop is a very bad strategy. This event is called “open limping”. By doing this, you are the first player to jump into the pot. As a result, you only achieve to set things up nicely for the players behind you.

Because you have called, the players that follow you will have more reason to call themselves, if not raise. Don’t lend the upper edge to your opponents. The action makes no sense, since it doesn’t give you an immediate opportunity to win the pot. 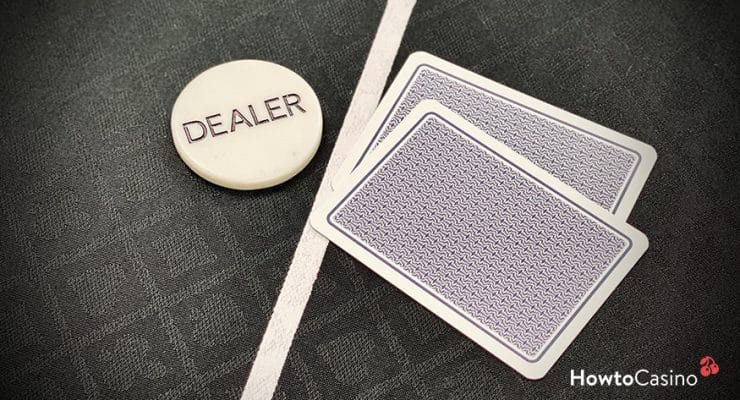 The player in position holds an advantage over players who are out of position. Base your decisions wisely based on the flow of information.

If you are acting last on every round of betting, the positional advantage is yours. The more players left as the rounds progress should indicate that you are competing against strong hands and should adapt your strategy accordingly. 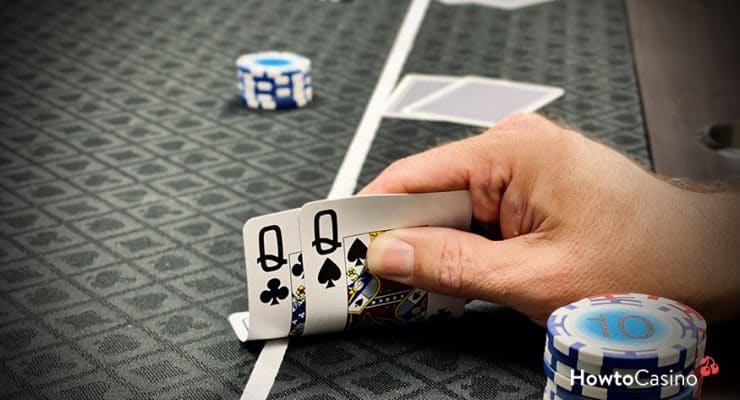 Avoid Playing Too Passively Against Raises

One of the most common preflop mistakes poker players make is calling and rarely 3-betting in face of opens. A player with a strong hand shouldn’t call against a raise in the preflop stage.

Raise yourself, or 3-bet. Re-raise the raise in hopes to make players with weaker hands to fold on the spot and enter the showdown with those that have raised already. 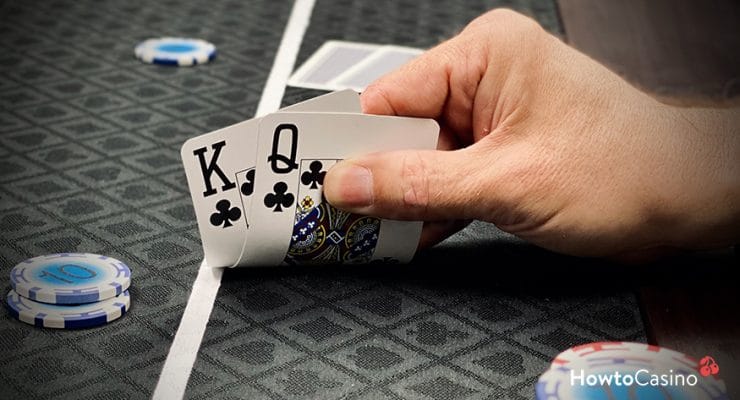 Play Correctly in the Big Blind

The maximum advantage in the preflop comes from the Big Blind position. You’re the last to act and you should execute the right strategy to make the most out of this position.

Remember that you can play looser from the Big Blind than from other positions. Call or raise whenever your card range allows for it.

When you are not the one in the Big Blind, make sure to know who is. Do a quick check before you make any preflop decisions. That way, you can adjust which hands you play based on which players are to act behind you.

For example, if a recreational player is in the Blinds position, you know they play most of their hands. You can then start raising it up with a wider range of hands.