How to Join Poker Tournaments Online?

How to Join Poker Tournaments Online?

Poker is one of the rare card games that can be played in tournament format. Tournament poker is one of the most thrilling ways to enjoy this game of skill and chance. It’s also good to know that there are hundreds of tournaments running every week on various online poker sites, some even on a daily basis. 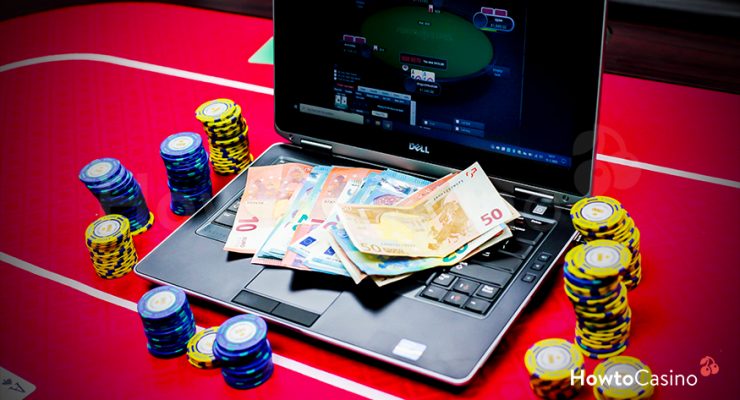 Those who aren’t sure what exactly the term “poker tournament” means, a poker tournament is a competition in which participants play poker for a chance to win a share of the prize pool.

They can come in different formats and involve different versions of poker. In most online tournaments, there is a set entry fee that each player pays. The prize pool is made up of all the entry fees. In a poker tournament, players typically begin with the same number of chips.

The one who eventually acquires all the chips is considered the tournament winner. Losing all the chips when playing a poker tournament means you are eliminated and have to leave the table. Tournaments can vary in the entry price, betting structure, game type and play speed.

Before you start contemplating entering one of the poker tournaments at your chosen casino/poker room, keep in mind that there are multiple types of tournaments and that you ought to know a thing or two about each of them in order to make an informed selection.

As you can see, the way one enters a poker tournament online directly depends on which type of competition it is. Freerolls do not require buying the entry; all you need to do is honour the schedule and appear in said time when the game starts. Other types let players buy their entry and receive a specified number of chips to play with. 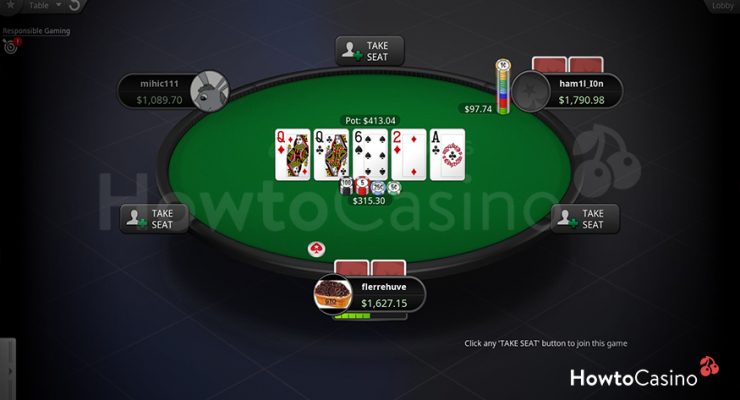 As you’re entering your first poker tournament, you need to keep in mind the structure – the things that are major parts in every event: