How to Make a Successful Float Play?

How to Make a Successful Float Play?

Home / Poker / How to Make a Successful Float Play?

There are plenty of concepts and techniques in poker, some are newer and some are older. Floating or float play is a relatively recent term that found its way into the conventional scene of Texas Hold’em and online poker.

Over time, poker tactics have become more aggressive. As continuation betting became prevalent, strategies emerged to combat it. One of them is the float play. We present the important steps of mastering it below. 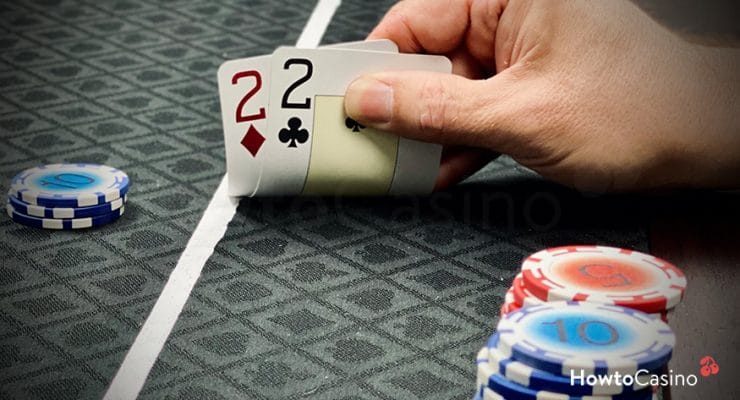 The Definition of the Term “Float” in Poker

Float belongs to poker slang. Matt Szymaszek, a high-stakes poker player, was the first to use it. He used it when describing his actions in a particular situation during a game.

He called, but that meant that he was hovering (floating) above his “prey” ready to strike at the opportune moment. It turned out that floating can be a profitable action if it is played well consistently.

The difficulty of floating is somewhere in the intermediate/advanced range. In simple terms, this is a bluff play. You make the action of calling a continuation bet made by a pre-flop raiser. Your intention behind this is to take the pot on the turn with a bet or raise.

The maneuver is possible with any two cards. So, the process involves you calling an opponent’s bet on the flop. This is called floating the flop. Then, you bet after being checked on the turn. Hopefully, such action will allow you to win the hand before seeing the river card. 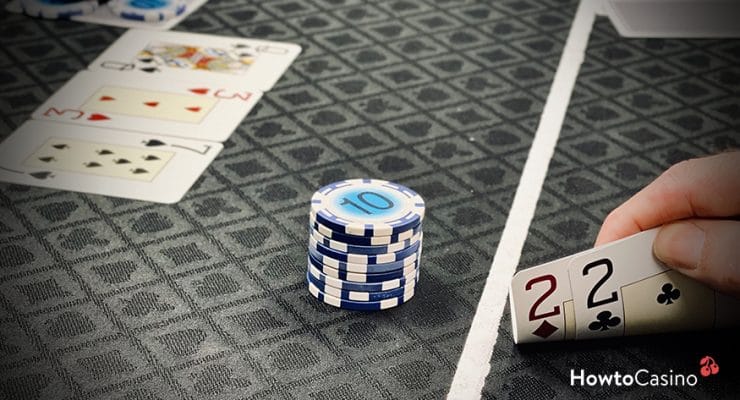 When to Float the Flop

Ideally, you want to float the flop against tight-aggressive players who do a lot of preflop raising and c-betting. Also, make sure to do it when you are in position. This is a move used as a defense against the continuation bet.

When you’re thinking about floating the flop and betting the turn, make sure you are in position. It is possible to make a float play out of position, but it is far more difficult. It is not recommendable for less-experienced poker players.

Furthermore, it is only advisable to take the float when you’re playing in a heads-up pot. Floating is rarely profitable in multi-way pots. It is more likely that at least one of the players has a decent hand. You are left with a worse chance to capitalize on your bluff. 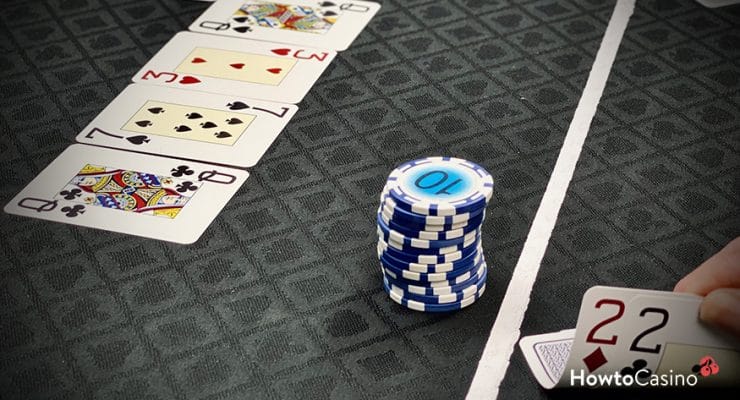 Several things increase the chances of a successfully executed floating. Playing heads-up against a single opponent is surely one of the key criteria. In the same vein, the type of player you’re facing becomes a vital ingredient for pulling the bluff off.

Floating is not the best play if you are playing against a very passive player who always checks the flop. When playing against players who frequently make the continuation bet, floating becomes a viable option.

Think about whether your opponent is capable of folding. You should also implement the following – your betting action needs to tell a believable story.