How to Play 7-Card Stud?

How to Play 7-Card Stud?

Despite the resurgence in popularity of Texas hold ’em in recent decades, 7-card stud is a variant of stud poker that is also quite popular among poker lovers who are more into the “pure” formats of the game.

It is considered to be invented in America’s Mid-West and demonstrates a specific style of play. This intricate card game is often played by people at home, at selected card rooms and sometimes at poker tournaments. The maximum number of players is 8, but at least two persons can play.

One deck of 52 cards is needed; Aces are the highest and deuces the lowest cards. Here are the basics of 7-card stud and guidelines to follow if you wish to learn it:

As in any poker game, the main objective is to form the best poker hand at the table. In case you haven’t anticipated, the game is called 7-card stud because the players are given 7 cards out of which to compose a 5-card poker hand in the best way that they can. 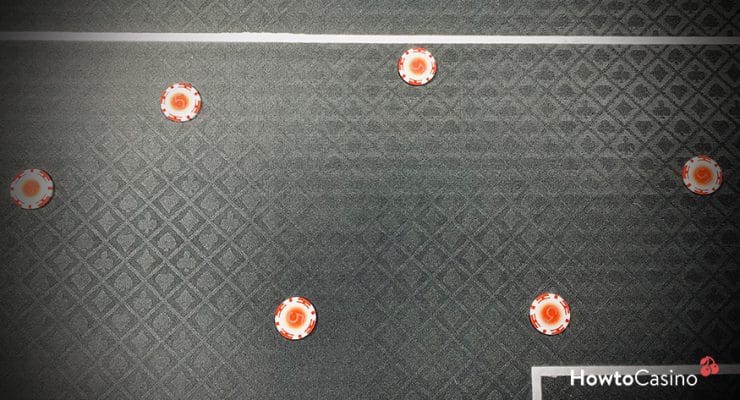 Each player must place an Ante bet before being dealt 2 cards face-down and 1 card face-up. Over the course of four betting rounds, 4 more cards are dealt with 3 facing up and the last one facing down.

There are no blinds in 7-card stud. At the start of every new hand, each player pays the Ante. The participant with the worst upcard (if more players have a 2 facing up, the 2 of clubs is the worst, then diamonds, hearts and spades, in that order) must also place a compulsory bet called Bring-In. 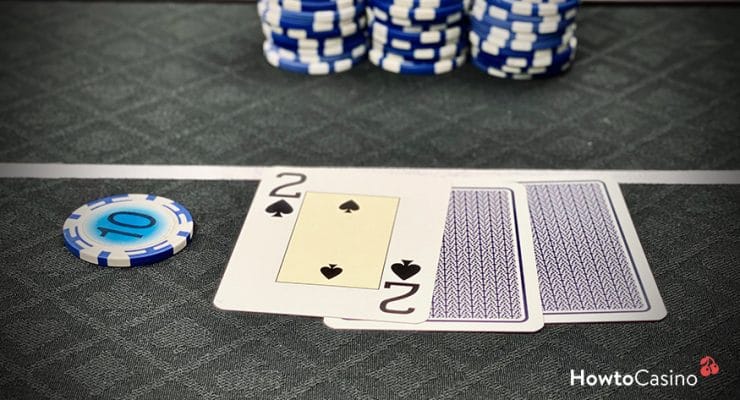 The first player to act is the one that needs to Bring-In, the next is the one to his left. Three options are available, to fold, call or raise.

This means players can discard their hand and wait for the next deal, match the amount of the Bring-In bet or double it (under the condition that the first player completed their Bring-In and matched the set bet amount determined before the game started). 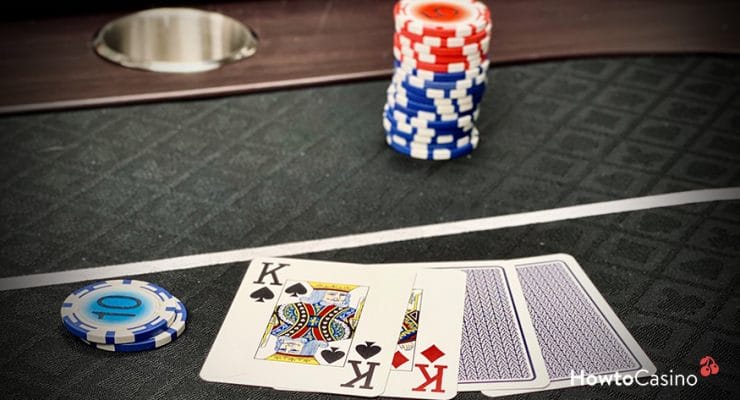 Another card is dealt face up to each active player. Now, it is the player with the best upcard(s) that initiates the round and the action continues in clockwise direction.

The options are check (wager no money and move to the next player), call (match any bet made so far), raise or fold. 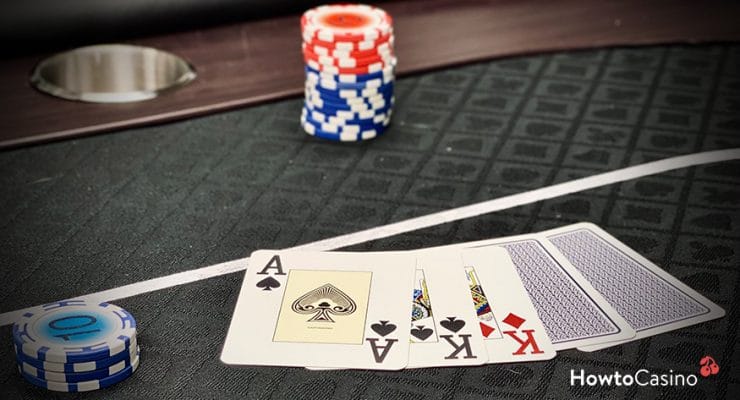 Another card is dealt face up to each active player. Once again, the player with the best upcard(s) has the honor to act first. The available actions include check, bet, call, raise (raising is only allowed up to 4x the table stakes) or fold. 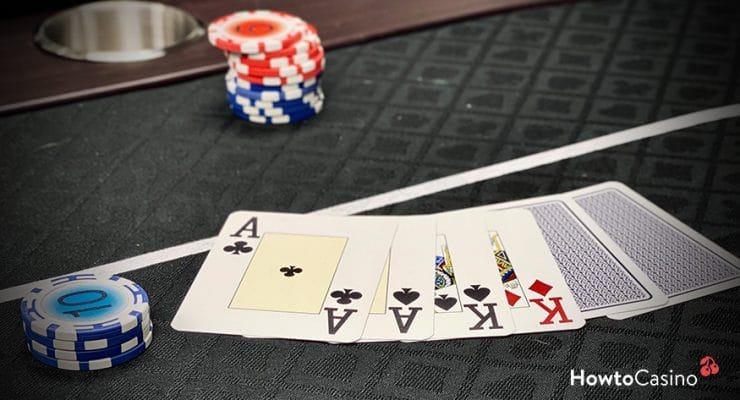 This round is identical to the previous round. Remaining players get another upcard and the one with the best card(s) facing up acts the first, and then the action moves in the clockwise direction. At this point, players have 4 cards face-up and 2 face-down. They can check, bet, call, raise or fold. 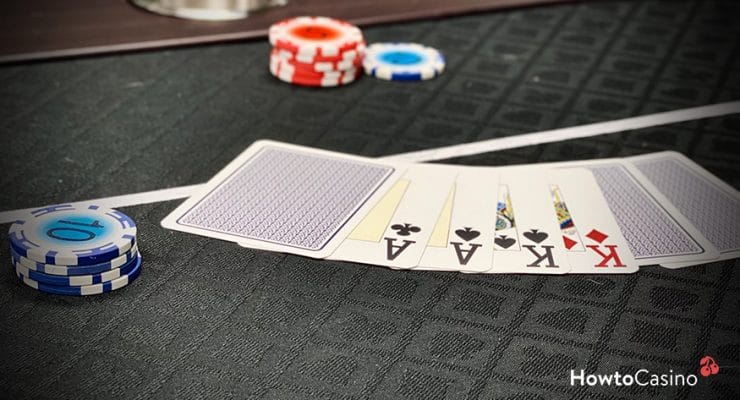 The dealer now deals the final card (Seventh Street) without facing it up. The player with the highest-ranked up-facing cards from the previous betting round is the first to act.

Since the final card is being dealt face-down, it does not affect the rank of the four show cards. The best rank is Four of a Kind. Players are still able to check, bet, call, raise or fold.

If two or more players remain, the game enters the Showdown segment. This is basically the part where players make the best 5-card hand possible out of their 7 cards and have the strength of their hands evaluated to see who wins.

The hand rankings are the same as in Texas Hold’em; a Flush always beats a Straight, and Three of a Kind always beats Two Pair. Royal Flush is the best hand, whereas High Card is the worst outcome. Suits have no influence on the hand strength evaluation.