If you want to learn how to play the simplest form of poker, Five Card Draw is the right choice. Most new poker players resort to this version before they go on to playing other varieties of the game. You may not find it often at casinos, but it has been around for long definitely a useful poker game to learn.

Here is our beginner guide to Five Card Draw poker. 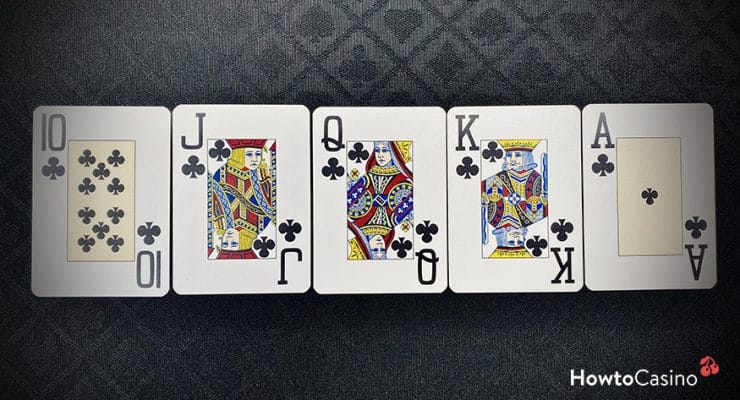 Complete Basic Knowledge About the Game

Make sure that you do some reading before you join the poker table. Get to know the essentials of the game to get a general idea how to approach play. Go over the rules and try to remember the highlights and main points.

Draw poker is typically played with 6 players at a table, and it can be a limit, pot limit or a no-limit game. It uses a standard 52-card deck, shuffled before every hand.

Standard hand rankings still stand; make sure to review them before playing. The highest rank is the Royal Flush (10, J, Q, K and Ace of the same suit), while the lowest is the High Card (no combination formed, the highest card determines the hand value).

The objective is to complete the best 5-card poker hand (being a draw game, initially dealt cards can be discarded and replaced with new ones). 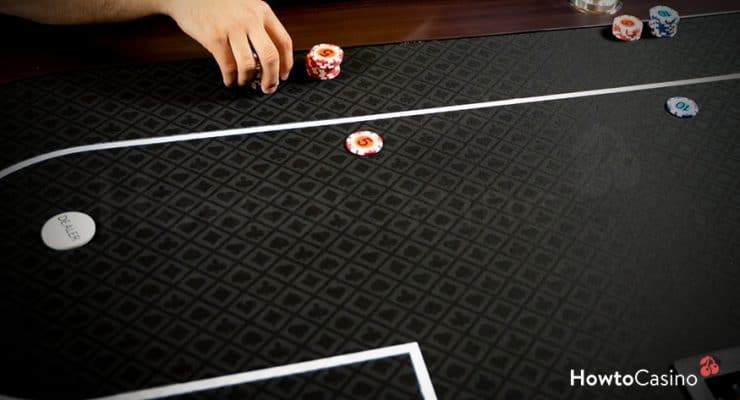 The session begins with the Big Blind and the Small Blind. This helps stimulate the action. The bets are assigned to the players to the left of the dealer. Once both Blinds are placed, the dealer can begin to distribute cards starting with the player to the left. 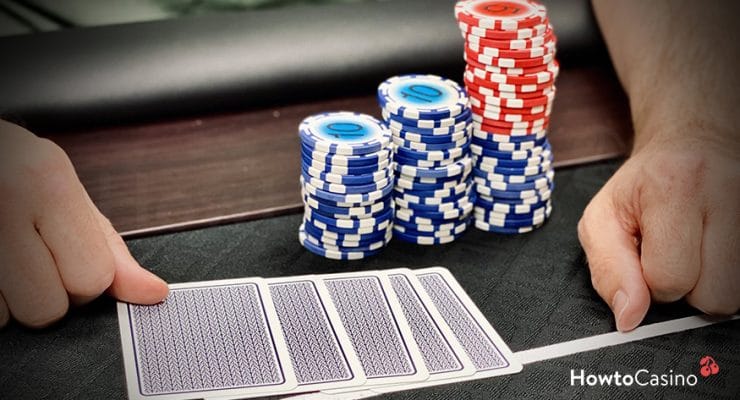 The Deal and First Round of Betting

The hands are underway and each player receives 5 cards facing down. When the circle around the table is complete and every player has a hand to play, the first round of betting ensues.

The player to the left of the Big Blind gets to take action first. Available options include folding their hand, calling the current bet or raising it up.

If nobody raises, the player who placed the Big Blind receives the opportunity to check (make no bet, but still retain their hand and not fold). 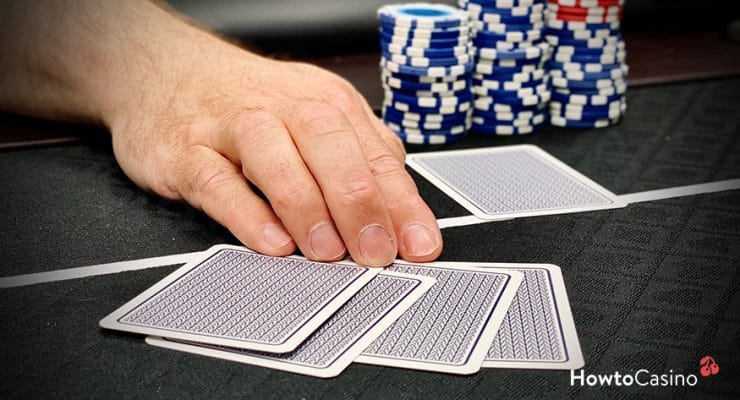 After the first round of betting is complete, the players enter a stage where they have the option to discard any or all of their cards. Should they opt to do so, they can draw new ones.

Those who prefer not to discard anything, they should go for the option “Stand Pat” when it’s their turn to act.

The Final Round of Betting

Once the draw is concluded, another round of betting takes place. It is the final round of betting, during which players have the option to bet and take actions as before.

If there are at least two players left in the game after this, the remaining hands go into the showdown. If everyone has folded and one player remains, he or she wins the pot. 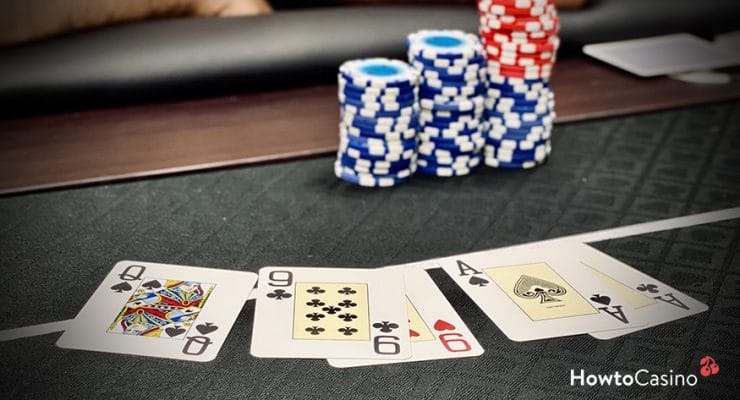 The showdown is the final stage of the game during which hands are compared. The player with the best 5-card poker hand wins the pot.

Should there be a tie between two final players, they will split the pot in two equal halves.