How to Play HOSE (SHOE) Poker?

How to Play HOSE (SHOE) Poker?

HOSE poker is not a single variant of the game. It is a term that brings together multiple types of poker under one roof. Players typically express interest in this format once they know how to play several poker variants already.

If you want to be one of those having fun with HOSE poker, this is what you need to know and apply.

Familiarize Yourself with the Rules and Basics

Much like HORSE, HOSE is a mixed game of poker, combining several versions into a unified format. HOSE is also known as SHOE and it relies on rotations. There are four different game types making up this format. They are all played in a specific order and they rotate. The 4 games in HOSE poker are:

This is the normal order of the games played throughout one session, which rotates. In a game of SHOE, the order is different, but the games remain the same.

The rules for each of these games do not mix or change. Each game is played separately and they simply alternate one after the other. If you want to become good at HOSE, you have to master the rules and strategies of individual poker games. 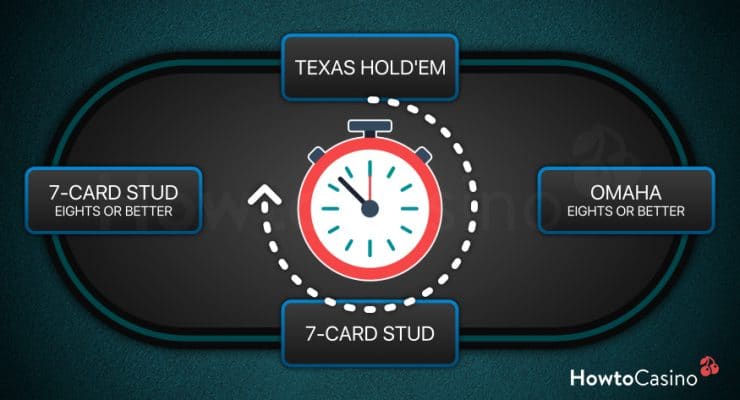 Understand the Mechanics of the Rotation

The rotation is the main engine of HOSE. It takes place in the order of the acronym. Hold’em is first, followed by Omaha, then Seven Card Stud and finally Seven Card Stud Eight or Better.

The way the games rotate is decided in various ways. For example, games may switch when a certain timeframe expires. Likewise, players can play a certain number of hands and then transition to the next game type. The games are typically played in a fixed-limit mode. 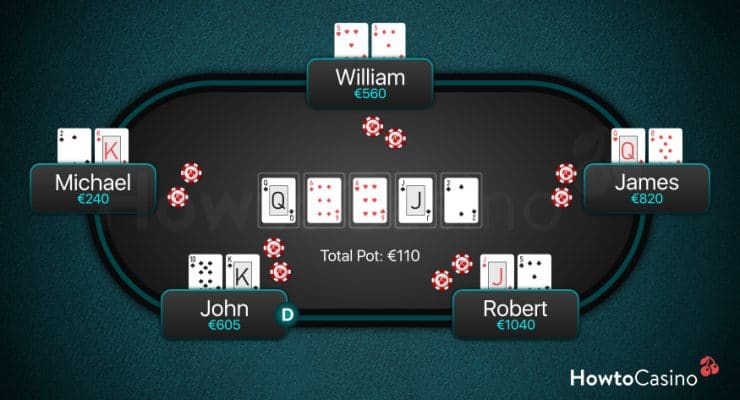 The session starts with the most popular of poker games. Each player receives 2 cards facing down going clockwise from the dealer.

A total of 5 community cards come into play in three stages. By the end of it, the players must construct the best possible 5-card hand to win out of available cards. 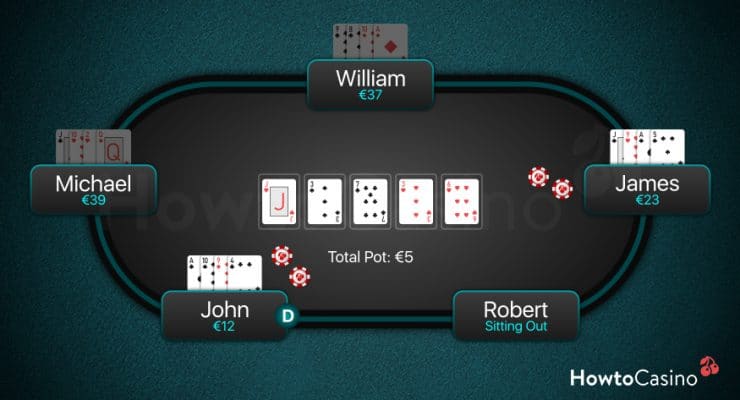 If the round reaches showdown, the pot gets split between the highest and the lowest hands. 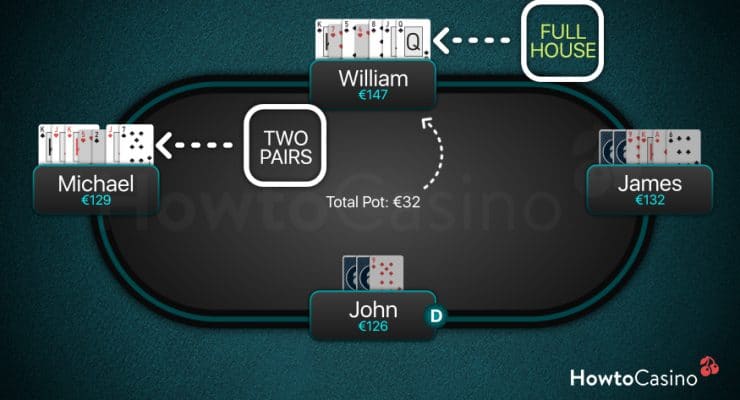 At this stage, you will participate in a game with the Ante bet. Each player must wager the Ante and receive 2 cards face-down and 1 face-up card.

Players act on their hands and then receive another card facing up. By the end, each player has 7 cards and has to try to make the highest 5-card poker hand. 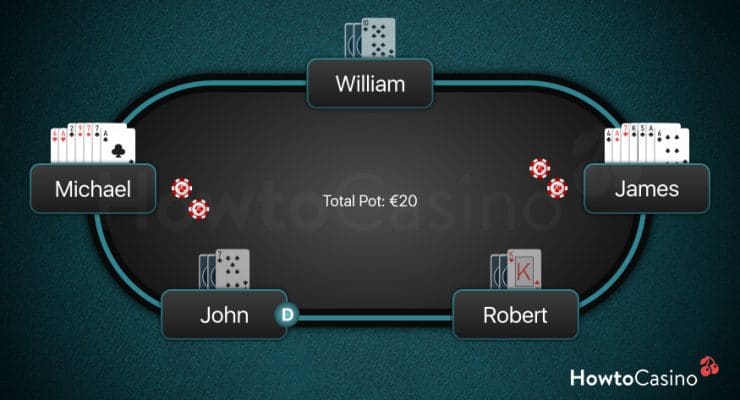 The gameplay transitions to the Hi/Lo version of Seven Card Stud Poker. The rules to this are very similar to the rules for regular 7-Card Stud.

The main difference is that in the showdown stage, the best high hand and the best low hand get to share the pot. The session can now go back to Texas Hold’em and play can resume, starting a new cycle.