How to Play Razz Poker?

How to Play Razz Poker?

Much like blackjack, poker evolved into several different and interesting variations over the years. They may not be popular as the regular Texas Hold’em version, but the interest is there.

Players often want to break the monotony with fresh gameplay. On this page, we offer you a guide on playing Razz poker. 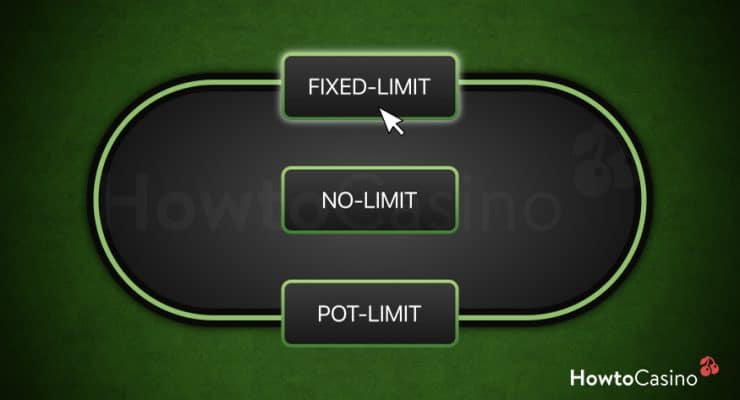 Study the Rules and Game Basics

The poker table isn’t going anywhere, so there is no need to rush. Take your time to learn the rules of the game in theory and master its basics.

The Razz version of poker needs 2 to 8 players, using a standard 52-card deck. The game can be played in fixed-limit, no-limit and pot-limit modes, but the most common is fixed-limit. 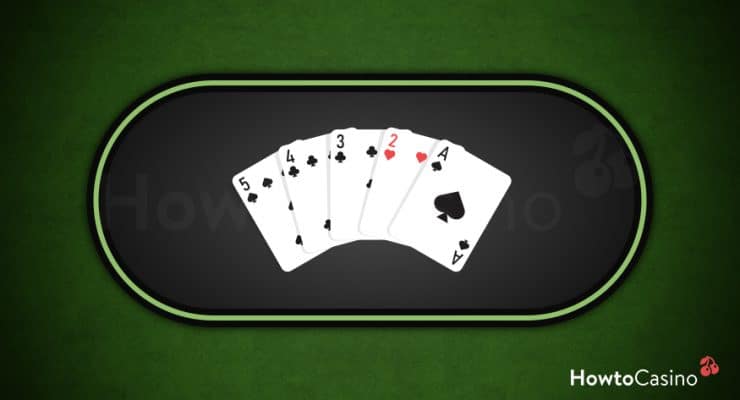 Understand the Objective of the Game

Being familiar with 7-Card Stud can help you understand Razz poker. The game works in a similar way, but with an opposite objective.

Instead of creating the best possible hand, with the highest ranking, you will strive to create the lowest hand. The lowest hand wins the pot. In other words, you must combine 7 cards to form the lowest 5-card poker hand.

It is also important to mention that any hand qualifies. There is no restriction for a qualifying hand, like, for example in Stud Hi/Lo. 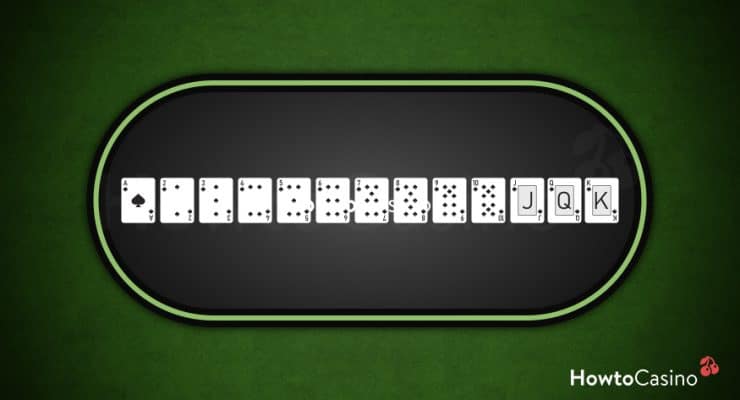 Aces are low in Razz, and the highest card is the King. Suits are ranked alphabetically from worst to best: clubs, diamonds, hearts, spades.

Since this is a low-only poker game, the Ace-to-Five Lowball hand rankings apply. To rank a low hand, you start with the highest card and move downward.

Remember the Following: Flushes and Straights Don’t Count Against your Hand

This one is described as any unpaired hand with 6 as the highest card. Seven Low and Eight Low follow. 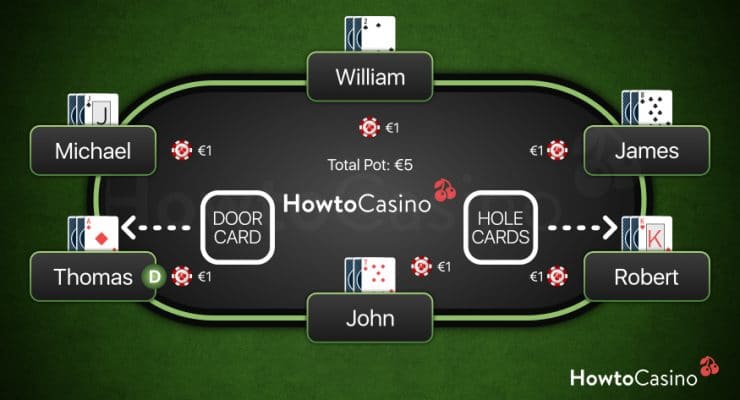 Starting With the Ante

Once the game begins, each player places the Ante bet. It is a small fraction of the small limit. It will be predetermined. The dealer deals two cards to each player facing down, and one card facing up.

Cards facing down are referred to as “hole cards”, and the up one is the “door card”. The mandatory first bet belongs to the player with the highest up-card. 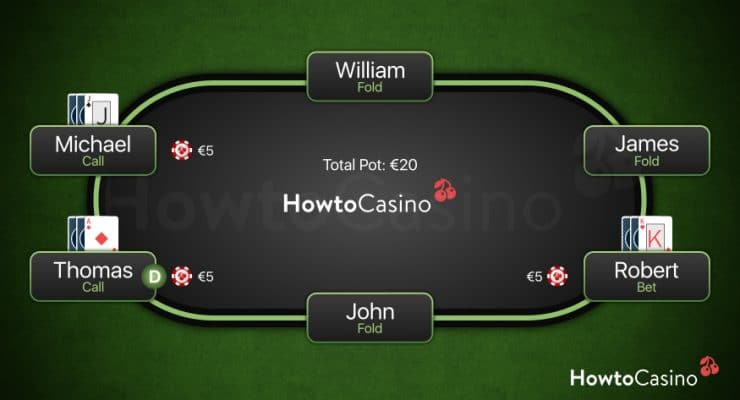 Each player must choose the action they wish to take. The order requires the player left to the player that placed the first mandatory bet to go next. The order continues in a clockwise fashion. The available actions include:

In some Razz games, you might have the chance to take the All-In. If you don’t have enough to cover the bet, you just wager whatever you have, all of it. If you lose, you walk away from the game. 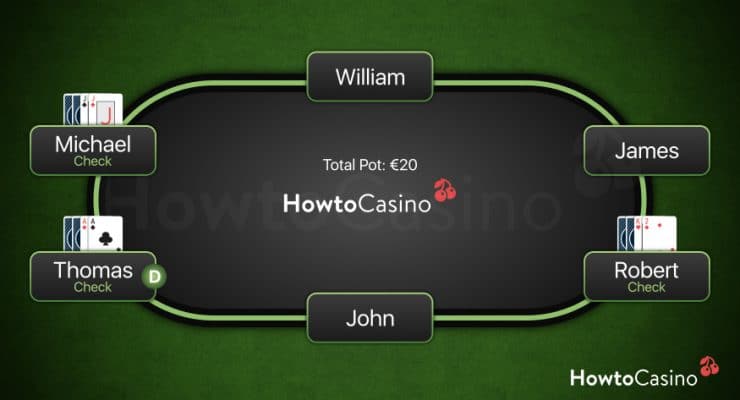 A fourth card goes to each player, face-up, at the start of the second betting round. Cards are called “streets”, so this is the fourth street. Betting cycle commences, and players get to decide on their actions once again.

In this round, there is an additional betting option. The option Check allows a player to stay in the round (not fold), but not invest anything yet.

The first player that wagers established the bet. Others have to match it, at the least, if they care to continue in the current hand. Folding is also an option. 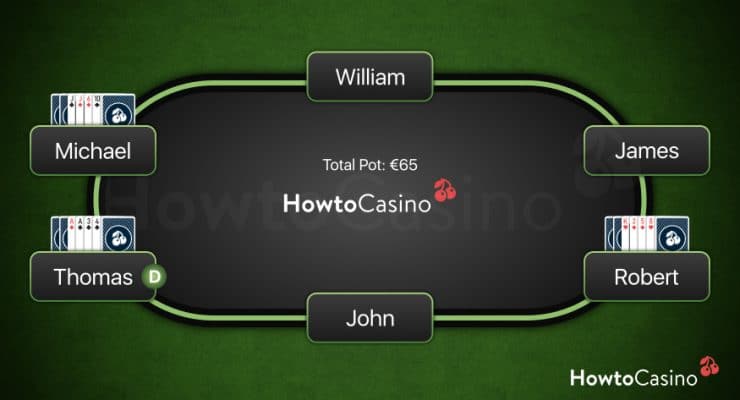 There are three more cards to go to the remaining players. The dealer distributes them, one per each street, in the fifth, sixth and the seventh street.

Upon receiving the card, the players proceed to complete another round of betting. The player showing the lowest (best with Razz) hand with the exposed cards begins. The seventh, final card is placed face-down. 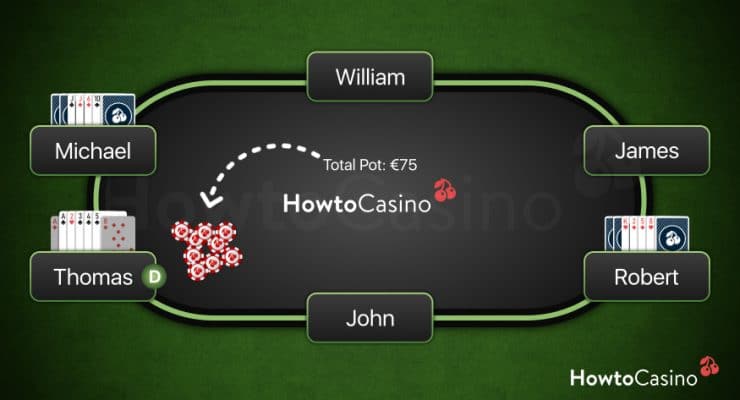 If there are at least two players left after the betting completes in the seventh street, the showdown must decide the winner.

The remaining players will use any 5 of their 7 cards to make their lowest ranking 5-card poker hand. Straights and Flushes do not count and Ace is low. The player with the lowest poker hand wins the pot.