How Do You Trick a Slot Machine?

How Do You Trick a Slot Machine?

Home / Slots / How Do You Trick a Slot Machine?

Slot machines are very attractive for gamblers around the globe. However, they are very hard to win and players are always trying to invent tips and tricks to make this happen. Even if you think that it is impossible, there are some ways for cheating slot machines. To find more information, check this article as soon as possible. 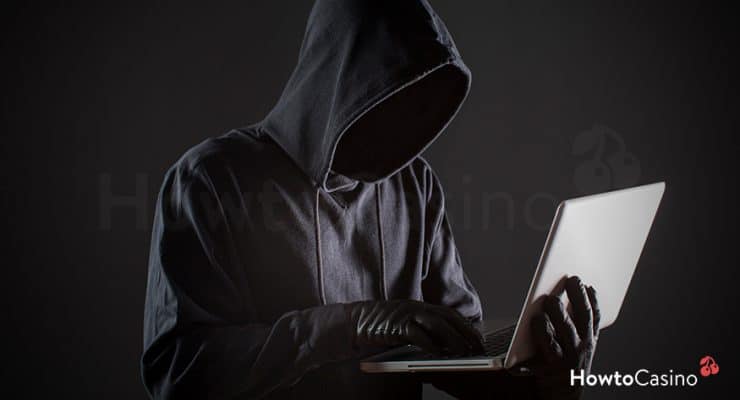 Gambling authorities are here to ensure that the industry is operating fairly. Engineers are responsible for the design of the machines so they can also monitor how the slot works. Machines are regularly audited for randomness as well as for delivering fair results. However, some engineers are not always trustful so they rather choose to trick the code and take advantage of the fraud.

One of the most famous cheats with slot machines happened in America and was performed by Ronald Dale Harris. He worked for the Nevada Gambling Commission and manipulated the slots for years. He was doing the same thing by knowing the source codes. Once his partner made a big win, the engineer was discovered. 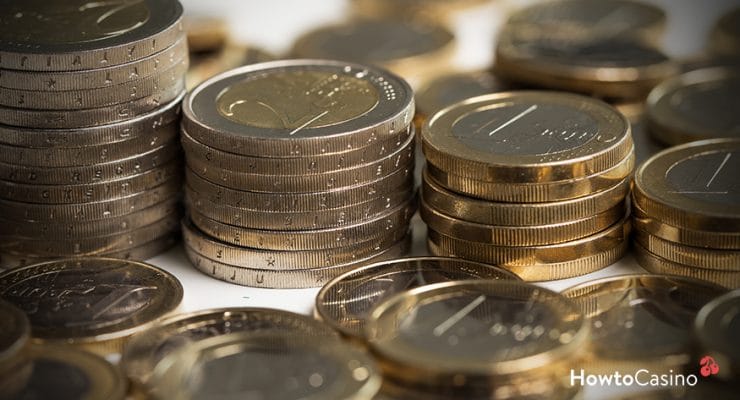 Another popular technique for cheating slot machines is possible via shaved coins. With the advancements in technology, slot machines started to use a light sensor to record payments. In many sorts of machines, the optic sensor operated independently from the physical comparator.

Based on this method, a shaved coin was taken down simultaneously as the object that was equal with the shape and size of the stake coin. In the next phase, the coin would be backed up while the other object would arrive at the machine and trigger the game. 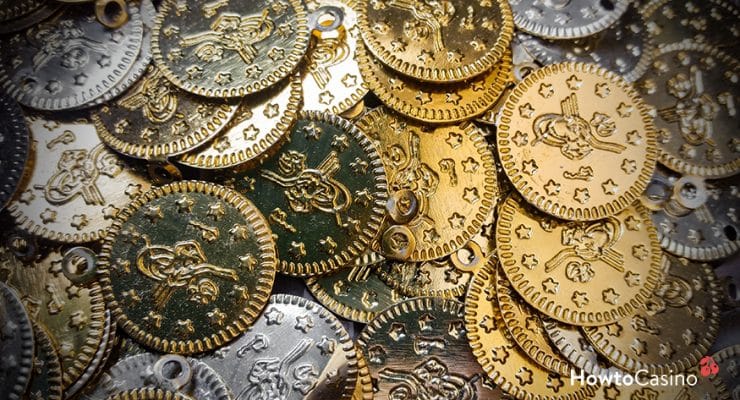 Fake coins were utilized by artist Louis “The Coin” Colavecchio. He used to scam casinos for several years before he was arrested in 1998. Finally, he was released in 2006 and started over with the same methods. Later on, he was caught again and arrested. 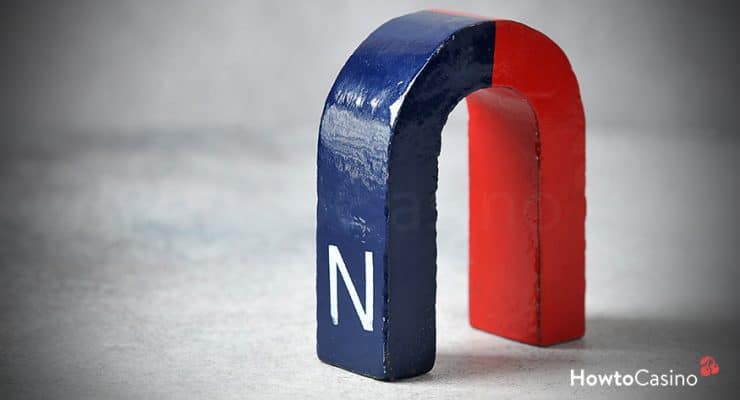 If you use a magnet, you will not be able to cheat the modern machines as they are controlled by the computer rather than magnetic software. The magnet was used for cheating on other machines which were created from metal. Players had to spin the reels and place a robust magnet on the outside part of the machine.

It would prevent the machine from spinning anymore when you see your winning combination. As soon as it happens, cheaters would take the magnet from the machine and receive payment. Even if it was not such a great cheat, players used to receive incredible amounts with the same method.

The next possible cheat for slot machines is possible by using the Yo Yo technique. With this method, you will see a string connected to the coin and the coin taken into the machine before it triggers the beginning of the game.

After that, a player can bring the coin back with the string. This method is very old, but it could bring great winnings to cheaters. 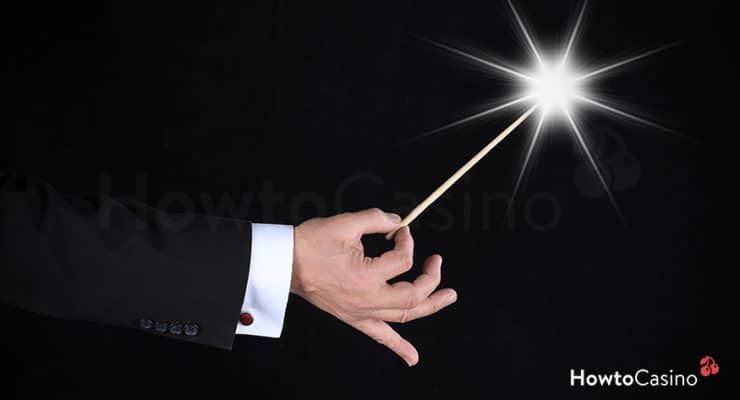 Light wand is an invention of another famous cheater in the gambling industry. Tommy Glenn Carmichael created the technique, enabling cheaters to trick the machines with one more method. Tommy knew how to trick the machine and take advantage of them.

The light wand has a role to cover the optical sensor on slots and make it unable to see the number of deposited coins. Thanks to this method, Tommy could turn small earnings into incredible winnings. The cheating with piano wire occurred at Caesars Boardwalk Regency casino in 1982. One man from the group exposed the slot machine and connected piano wires to the game’s whirring guts.

The wires are utilized to block the clock that counts the rotations of the wheel. It enabled the group to fraud the spins. After they hit $50,000, their manipulation was revealed and the winner was arrested.

Fraud with the Top-Bottom Joint

This is another popular method for cheating the slot machine. The method was used in the 1970s and 1980s. As part of the method, cheaters used a particular tool that was separated into two parts. A top part (which was a metal rod with the end in the q shape) and a bottom (a wire).

By placing the bottom through the chute of the coin and the top into the coin slot, the fraudsters would block a machine and make the game reveal the stored coins. 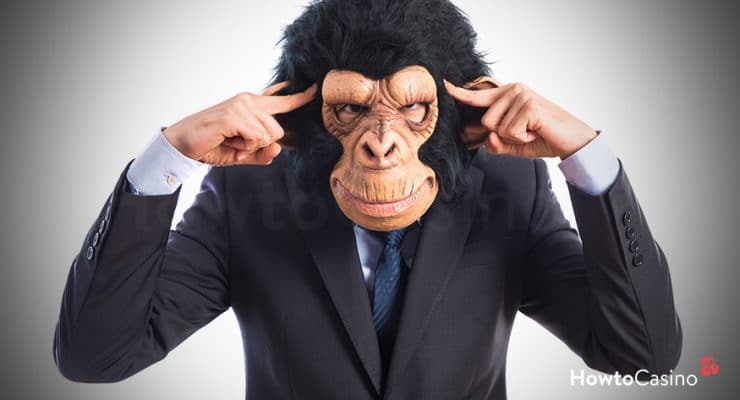 Carmichael is the creator of another cheating method known as monkey paw. After sampling new techniques on video poker, he invented a correct mechanism that worked easily.

He took a guitar string and connected it to a metal rod. He thrusted it into the slot’s air vent and then wriggled it around. He continued with the same technique before he clicked the switch for the hopper of the coin. Bill validator is another famous technique for tricking slot machines. The method is simple but effective. Bill validator represents a small device folded around the bill to trick the slot machine. With this method, the slot would think it is getting a $100 bill while it was accepting only a $1 bill.

The method is believed to be invented in the Nevada bar by two famous scammers, Billy-Joe and Uncle Fuzz. 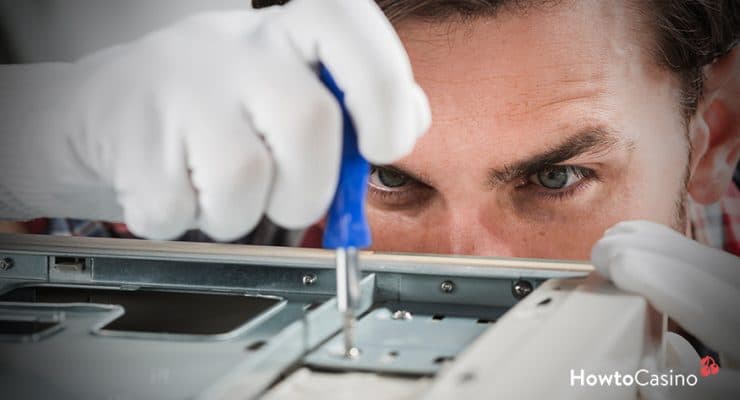 Fraud with Replacement of Computer Chip

There is another method for cheating slot machines and it was invented by Dennis Nikrasch. He altered the idea of cheating with his invention. He purchased a slot machine and worked with it in the garage to understand its flaws.

He placed the chips inside the slot machines in order to re-program and manipulate them to deliver jackpots. Nikrasch ordered a number of similar chips and together with a group of scammers, got slot machine keys and started with scams.

Everything was possible by replacing the independent chips with the manipulated ones. He was able to take massive amounts from casinos. 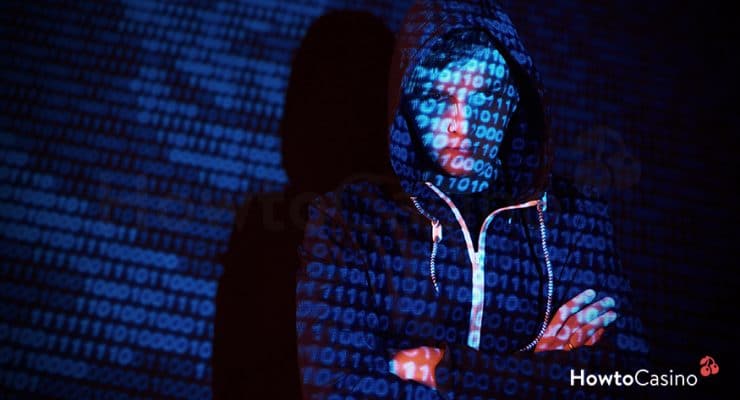 Casinos around the globe occasionally refuse to deliver the payout to the player due to a software glitch.  One of the most famous incidents with the software glitch occurred in 2015 when a grandmother Pauline McKee, from Chicago, took $41 million on a famous slot at the Isle Casino Hotel Waterloo.

She struggled to sue the casino in 2012, with her appeal being refused after three years. This case was taken by the court based on past instances.

Software glitches have also been manipulated by cheaters. Customers used to play according to certain patterns to confuse the machine and activate a glitch that was paying a jackpot.  Many cheaters took advantage of this method for years, but many winners were also refused because of the same. 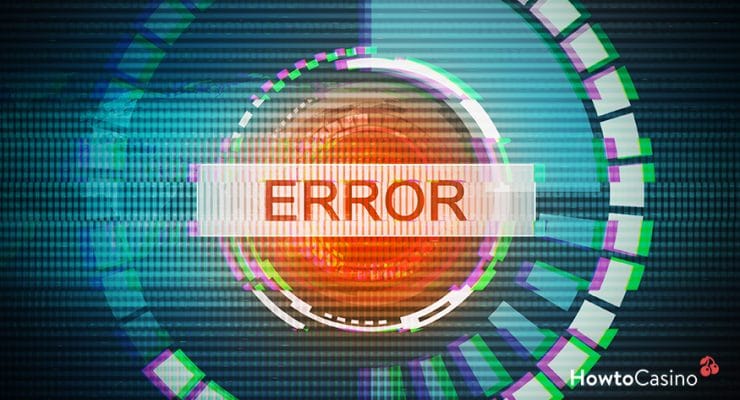 Some players are also trying to trick slots by using different bugs.  Everyone has probably experienced some kind of bug, whether on the computer, mobile phone, or other devices. The same happens with slot machines and other casino games.

Some gamblers noticed a bug in a roulette game allowing them to place and cancel the bet at the same time while receiving the credits back. This means that they can be in a game as long as they want without risking their money.

When playing slot machines, you should stay away from such a practice. If you make such attempts, you will get caught and punished for illegal activity. In the worst cases, you can get sentenced for such an action. 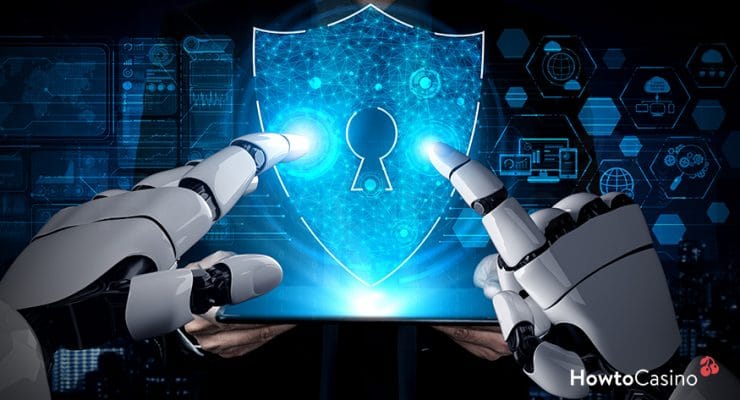 Computer bots are small programs that play online slots automatically.  The purpose of bots is to find a shortage in the random number generator of a certain casino. However, RNG is regularly tested by leading organizations and gambling authorities and there is no single chance to find a hole. 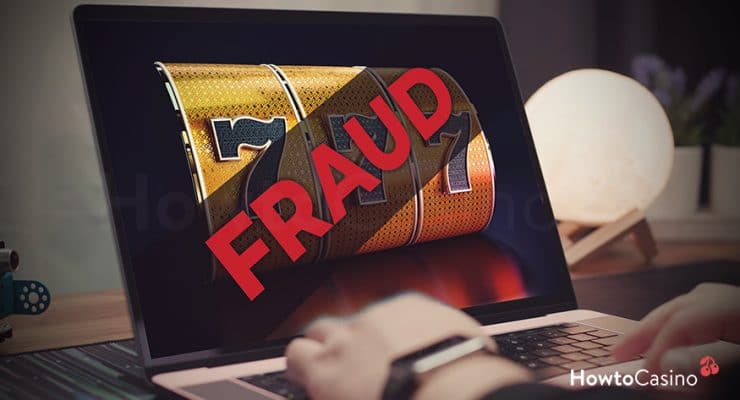 Not only do players try to manipulate the games, but also casinos offer rigged games to players. That’s why we have many regulatory authorities which test the games for randomness as well as for the delivery of fair results. It is of the ultimate importance to play at the regulated and trusted site and you will avoid any kind of fraud. 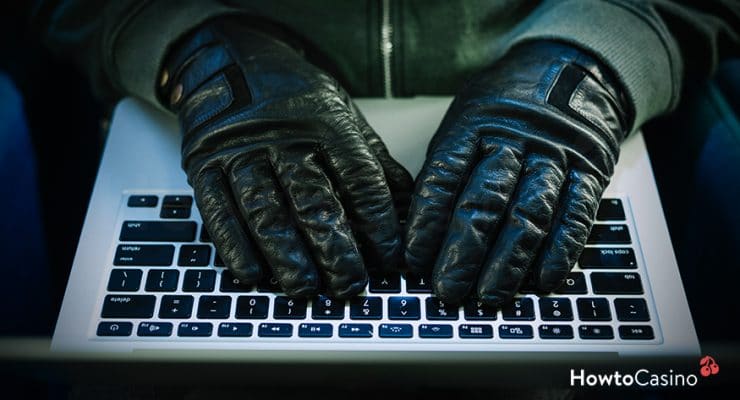 There are many people out there who are claiming to know a lot about slot machines. They are trying to persuade players that they know how to trick the slots and offer players the same services.  You can also find different websites claiming to have the same tips and tricks.

This looks too good to be true and you should avoid all the people who are claiming to have such knowledge. Hacking the slot machines is not that simple as the games are created by engineers and tested too many times for potential bugs.

To hack the slot, you need to be a real computer genius or have some inside information. Keep playing on the safe side and you will enjoy the gambling experience to the fullest.