How does RNG work?

How does RNG work?

You don’t need to master the math of gambling to be a good online casino player, but it is nice to have some understanding of how the software works behind the interface you enjoy.

All the virtual gambling games are based on RNG technology which substituted the electronics and the mechanics of old. The whole process of random outcomes has been digitised and a computer chip is all it takes to keep a video poker machine, slot machine, roulette or blackjack running. This is how RNG works. 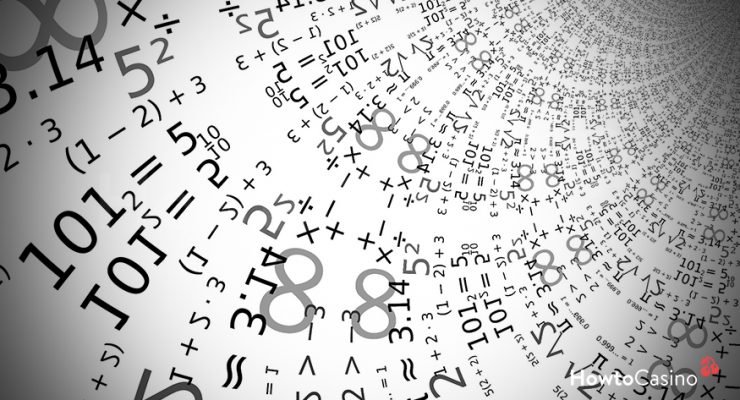 The abbreviation RNG stands for Random Number Generator. It is a computer program that does precisely what its name indicates – it generates random numbers.

The technology which is used for online casinos is called Pseudo Random Number Generator because it doesn’t need external input to produce an output.

The program does not require numbers or any other type of data; it has an algorithm that works nonstop and all they need is a seed number. 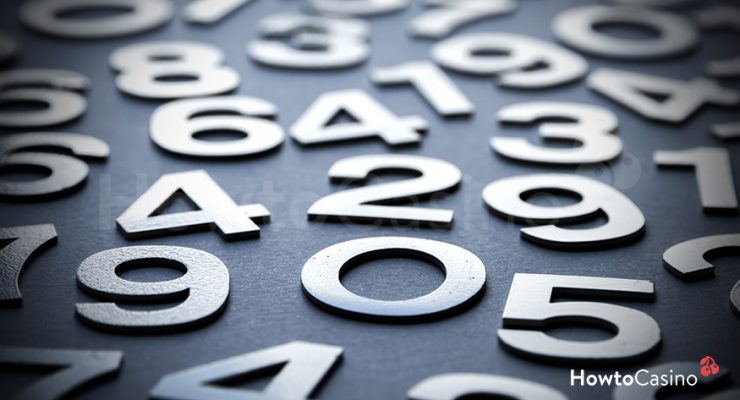 RNG, as we’ve pointed out earlier, is a program code. It uses the MD5 algorithm built into a casino’s software. The algorithm produces new seed numbers and new results every millisecond.

The seed number usually has millions of digits after the decimal. The algorithm is constantly producing new random number sequences, ensuring the randomness of card dealing or a spin of the slot reels. 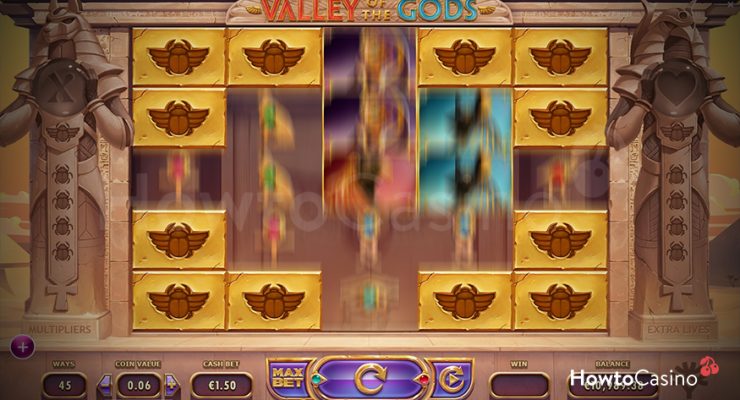 Repeat Over and Over

A string of random numbers is called on and the RNG will activate numerous mathematical operations to eventually calculate the further value and generate a random number which is shown as the game’s result. 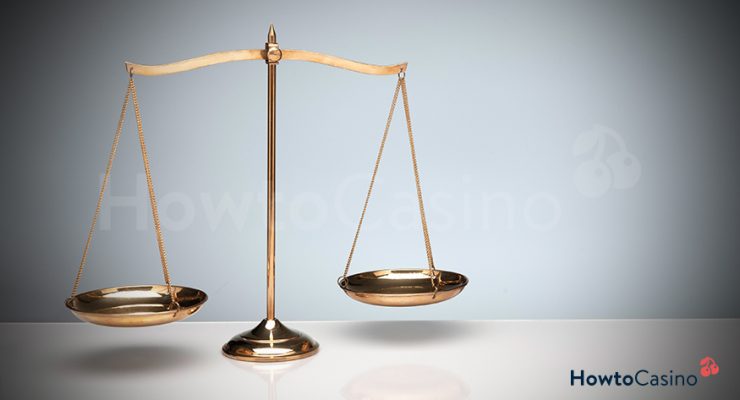 The Purpose of RNGs

Random Number Generator programs have a very important role in the online casino industry. They are used to ensure the fairness and randomness of the games.

They maintain the concept of games of chance in the virtual world where cards aren’t physically shuffled. Furthermore, the programs are tested by independent regulators and if they are being tampered with in any way, the casino sites that implement them will not be granted operating licences.

Some of these regulating companies are TST, eCOGRA, Verisign and Gaming Associates (GA).