How Often Does a Slot Machine Pay Out?

How Often Does a Slot Machine Pay Out?

Home / Slots / How Often Does a Slot Machine Pay Out?

Online slots have already conquered the gambling world. Players choose slot machines not only because of their beautiful themes and simplicity but also for their incredible winning potential. The opportunity to claim jackpot awards make slots the most valuable games in the market. If you are ready to engage in these games and want to know how often a machine pays out, be sure to check this review. 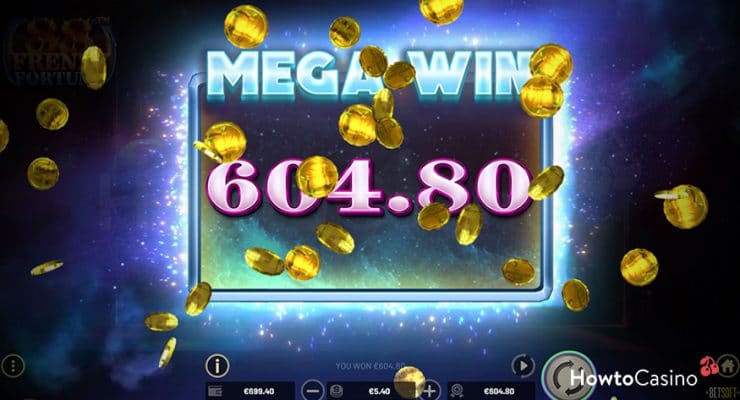 There is no exact information on how often a slot pays out. Every slot machine delivers a randomized result thanks to the inclusion of the Random Number Generator (RNG). This is a well-known algorithm that guarantees full randomness and a fair gambling experience. RNG supports computers in delivering randomness and they are also programmed to foresee a result.

When we speak about the actual gameplay, you never know when the jackpot will arrive. The approximate pay cycle for every game varies. The full randomness of the RNG prevents anyone from predicting the outcome of a single round or the release of the jackpot. However, players are trying to invent patterns in order to better understand when the slot will pay out. 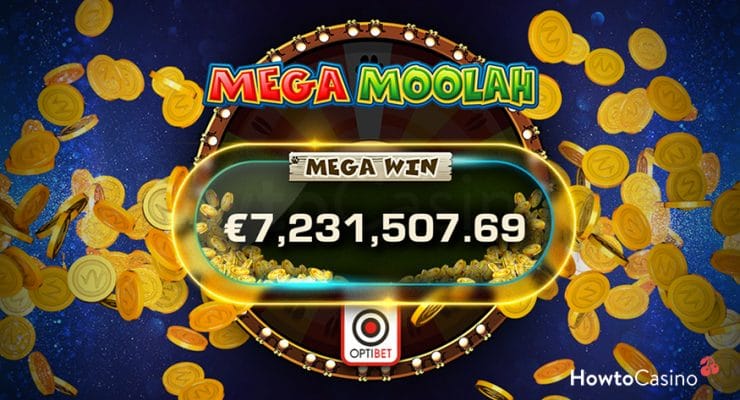 Based on results from the past, it may be useful to observe the pattern rather than playing the game. The same is confirmed by one of the most famous games in the market, Mega Moolah. According to the information from 2016, the win cycles on the same machine occurred every 70 days resulting in 4x per year.

The payouts commenced early in April and went on through late November. In 2019, observers could witness hectic outcomes that didn’t work in the same way. The initial win took place on January 30th, 2019. It was followed by the next one on March 5th and one more on March 6.

When we speak about trends during 2017, wins on the Mega Moolah game occurred within a space of a month, but not over two months.  13 wins were recorded in total which was the best possible result of the game. However, the details from the past are not so helpful when determining future patterns.

There is evidence that payout circles occur in a period of one or two months, but there is no exact information on how many wins will occur during the year. However, there is a particular reason why some games never accumulate the jackpot. For these purposes, you need to check the return to player rate and variance. 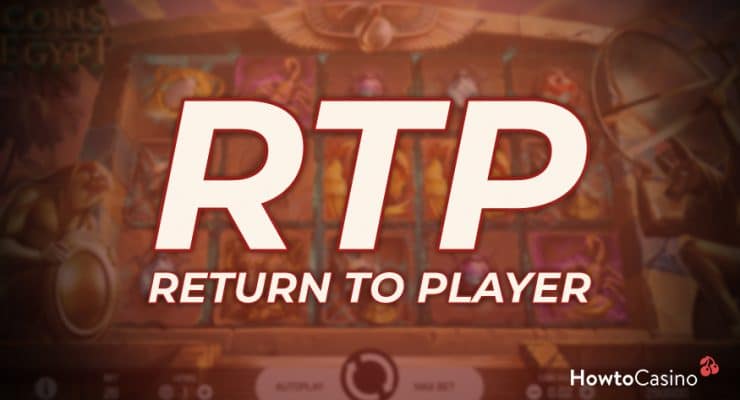 As you already know, the result of every slot round is random. However, it doesn’t mean that we can select the game which is more likely to release a payout. Whether it represents a progressive or a fixed jackpot, the RTP will give you more information about what to expect from machines.

Return to player rates are correct, but you need to play about 10,000 spins in order to have a certain result. If you play less than that, you should count on deviations.

Return to player rate works in the same way as flipping a coin. When you flip the coin 10 times, you won’t have as accurate results as with 1000x. RTPs don’t take the bonus amounts into consideration and you should definitely bear this in mind. Bonuses are only here to extend your playing sessions at an online casino.

If you stay away from the progressive games, you can enjoy controlled gameplay with lower risk. It will also provide more regular winnings. 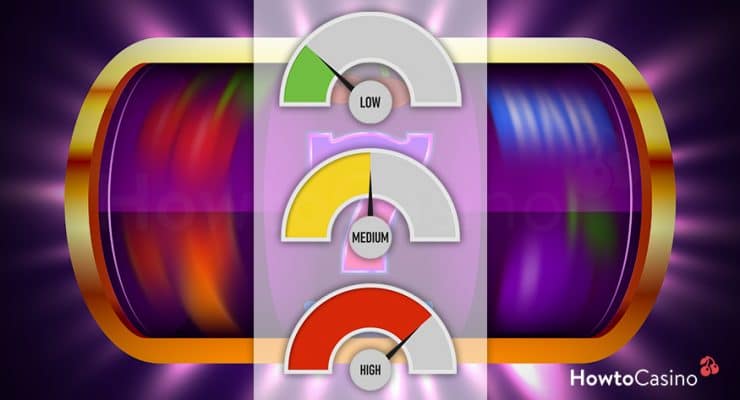 The volatility of the slot represents the payout frequency of the machine and the amount it actually pays to players. Variance is more applicable to the regular slot wins rather than the immense slot wins you expect to receive by hitting a mega jackpot. The volatility will also support you in planning the bankroll in a better way.

When choosing machines with high volatility, you can expect bigger payouts with more dry periods. With low variance, you will take advantage of frequent payouts, but your winnings will not be so big. However, you should rely on trade-offs and in-between solutions. Both versions of slots are recommended to players and everything will depend on personal preferences.

If we have a look at the Mega Moolah slot, its variance is placed on the high-end level. It means that you can play 10 or 20 rounds without making money. The nature of high-volatile slot machines is the reason for infrequent wins. 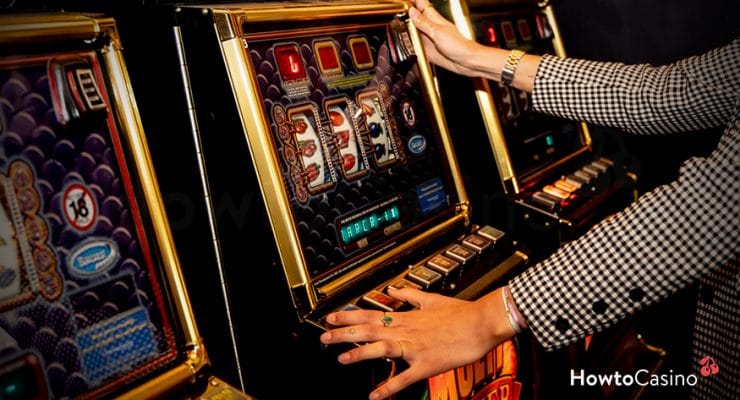 Many gamblers wonder whether new slots pay more than older variations. The result of every spin is controlled by a computer and the model of machines has nothing to do with it. Casinos tend to use various payout schedules in different parts of the gaming floor.

Have in mind that floor place could be very costly, but slots have already reserved the most expensive places. Slot machines are known as the highest profit-making area in the venue. Your odds of claiming some cash on slots are not great.

There is also another part of the story when the new casino sets a payout percentage of a slot low in the first several weeks after opening. As time goes on, the provider brings the percentage to the normal one.

The same works for new machines in already existing casinos. These providers will set the payout percentage on a low level to check the level of action it receives. Later on, the provider will adjust the percentage based on the action in the future. 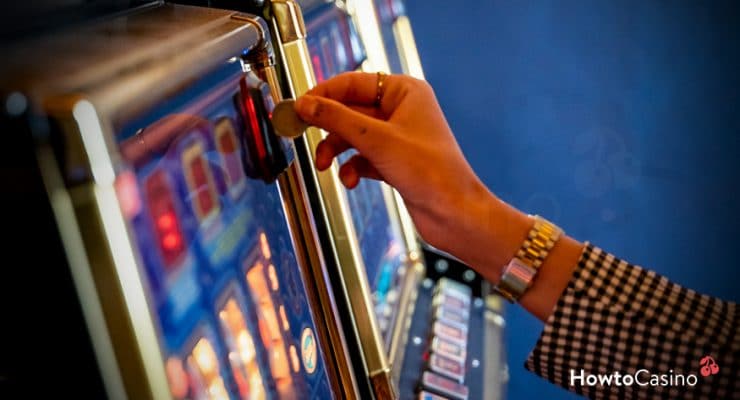 Taking Care of the Money Management

The most important thing when playing both online and in physical locations is money management. If you are looking for decent wins from slot machines, you don’t need to select the games with high risk. You can also make money step by step, in small increments. Choose games that have steady payouts and don’t chase mega awards.

Targeting a jackpot is brave, but also very hard for gamblers. Some people will manage to hit life-changing awards, but you also need some luck to make it happen. Be sure to calculate odds before you place any bet and play smartly. It will increase your winning chances and make the casino mission even more pleasant.