How to Play Starburst?

How to Play Starburst?

Home / Slots / How to Play Starburst?

Starburst is an exciting online slot machine game from Net Entertainment. It is deceptively simple, featuring only 10 pay lines across three rows. Some features that you will enjoy in this game include two-way paying pay lines, respins, expanding wilds and more.

In this guide, we give you all you need to know to play starburst successfully. 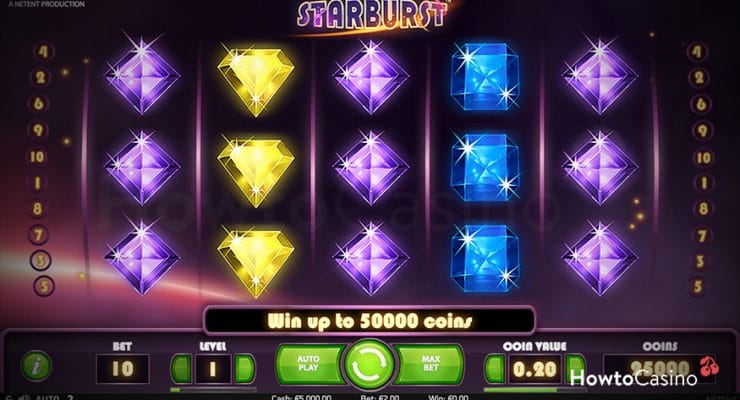 Players will not be bored in Starburst. The gameplay is engaging and more than ample to keep you entertained. Starburst pays both ways, so the excitement is doubled since a win can come from any direction. The display doesn’t look too shabby either. Featuring an eye-catching aesthetic, it’s even more thrilling when it roars to life with bright flashing lights after a big win.

So, how do you play Starburst? This is definitely a game for the masses. You can join the fun for as little as $0.10, but high rollers have not been forgotten. If you fancy high stakes, you can play in this game for up to $100 per spin. So, select your wager to start the game. If you are feeling lucky, just hit ‘max bet’ and the game will apply the highest bet for you. All that’s left is to press spin and the game will start.

Starburst features 5 standard symbols, and two more high paying ones are available to boost your winnings. These are the gold bars and everyone’s favourite, lucky number 7. The highest paying symbol in this game is the gold bar, with the biggest payday coming when you line five of these on a single pay line. 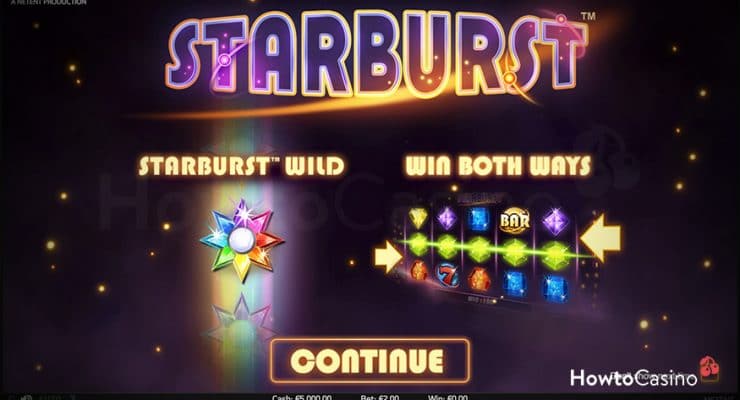 This game might not have the largest number of special features we have seen in an online slot machine. But the ones available are more than adequate to give you a good time. As we have already mentioned, pay lines in Starburst pay both ways. This feature alone could make it a favourite among many, but there is more.

The star symbol is the wild in Starburst, it can replace any other symbol in the game to complete a winning pay line. But that’s not all. The wilds in this game are expanding, so every time you get one it covers the entire reel. The result is more winning combinations and a heftier pay-out.

Another exciting feature in Starburst is the automatic re spin. How it works is quite straightforward. Each time you land an expanding wild, that reel is locked in place and the game will re spin automatically. This extra spin will not be deducted from your bet amount, it’s free. You can reactivate the re spin feature up to 3 times in each instance, which means there is a real chance to get massive winnings here. 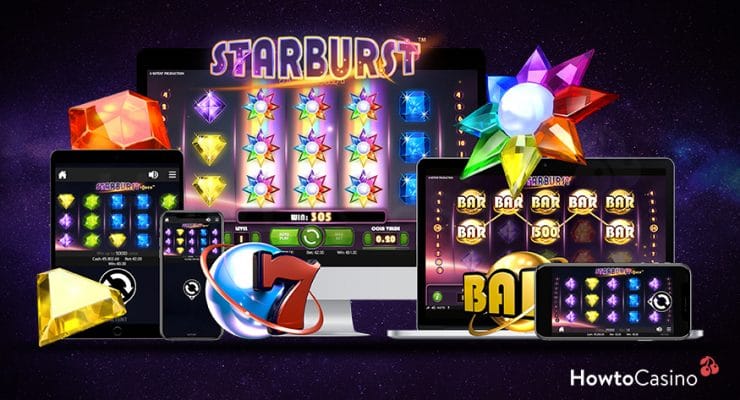 Where Can I Play Starburst?

Net Entertainment made Starburst for a range of platforms. You can play this game on your Android or iOS powered device; it performs flawlessly and plays with no glitches at all. If you don’t want to download casino apps on your phone, you can even play via your mobile web browser. All you need is a compatible device and an internet connection. 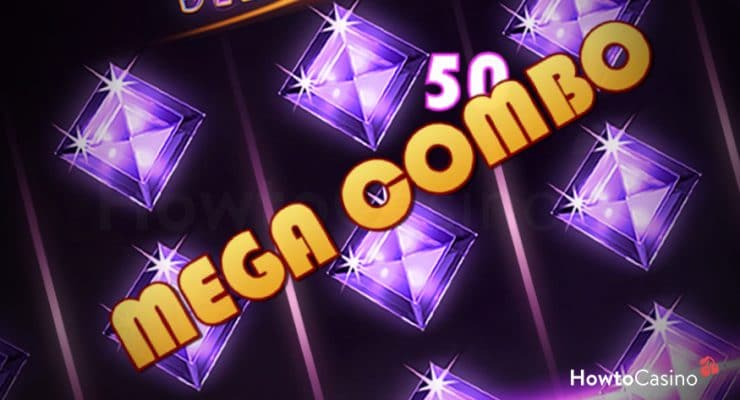 Who Can Play Starburst Slot Games?

So, who is Starburst for? The short answer is everyone. Anyone can play this game with no problems whatsoever. It is a pure game of chance, so you need not be an expert in any strategies to start playing.

All you need to do is fund your account, and you are set. You need to realise, though, online casino gaming is age-restricted. You need to find out the minimum age in your jurisdiction. 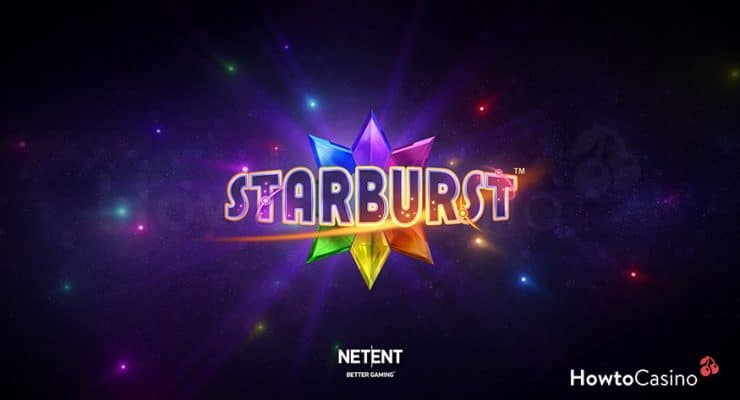 A fantastic way to get going in Starburst is to play for free. You may be unsure if this game is for you, or you want to check out the volatility before committing funds. No problem, it’s understandable. You can play for free and then move on to real money when you are ready.

Many online casinos offer free games, even if you don’t have an account. You can tell that a casino offers free games if on the thumbnail you see, ‘play for fun.’ If you can’t find an online casino that has a free Starburst version, that’s alright. You can also play Starburst for free on the Net Entertainment website.