How to Bet on a Team to Win Both Halves?

How to Bet on a Team to Win Both Halves?

Home / Sports Betting / How to Bet on a Team to Win Both Halves?

With the world of football betting becoming a real phenomenon, new markets have emerged to make a punters’ experience more enjoyable.

For those users looking to place a one-off flutter on a specific fixture, the Team to Win Both Halves market is certainly one that can offer a lot of value. 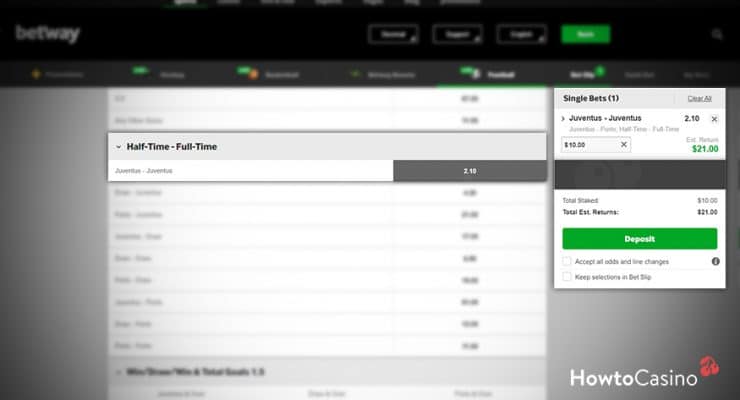 What Is a Team to Win Both Halves Bet?

While some of the more detailed markets could seem a tad overwhelming, the Team to Win Both Halves Bet is as straightforward as its title suggests.

Often referred to as a Half-Time/Full-Time bet, the punters’ initial bet will be broken into two separate sections inside their one fixture.

Simply, your selected team must win both the first and second 45-minute sections if your bet is to be cashed as a winner by the final whistle.

So, if your selected team won the first-half 1-0, but drew the second-half 1-1, then your Half-Time/Full-Time bet would NOT be classed as a winner. Although your team eventually went on to win the game 2-1, they failed to win the second-half of the bet outright.

It should also be highlighted that extra-time and penalties are NOT included in the Half-Time/Full-Time market. 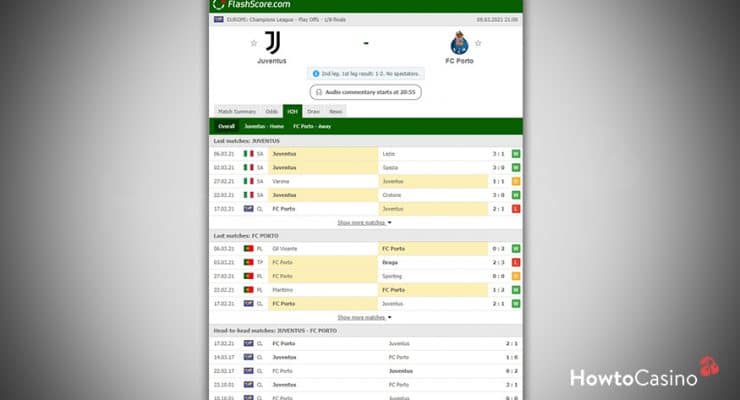 Whether you’re looking to place a one-off flutter or someone who sticks on a regular sporting acca, it is key to make sure that you have done your homework.

In an era that is so focused on data and statistics, apps such as LiveScore and FlashScore can really help you find out all the vital information before placing your bet.

So, a perfect example of a Half-Time/Full-Time bet would be say an FA Cup tie between Liverpool and a team in League Two.

While the initial odds on an outright Liverpool win could be as low as 1/5 (1.2), the Half-Time/Full-Time market would see those odds given a huge boost due to your one flutter being broken into two separate bets. 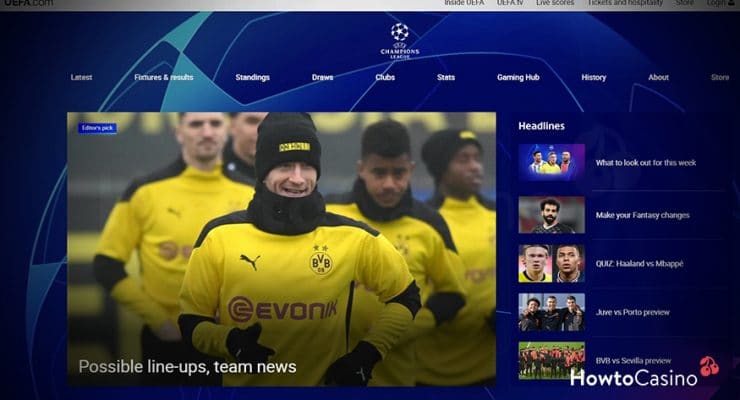 For both new and existing users, it is always wise to have a betting and financial plan in place.

With so much focus now on finding as much information as possible, it’s smart to stick with the more high-profile leagues out there.

By focusing on, say the Italian Serie A, you allow yourself the best chance to get as much pre-match team news and expert opinions.

Along with betting with a plan, it’s also suggested that you set up a budget for how much you want to spend each week/month.

All good bookmakers will offer deposit limits that can really make your experience more enjoyable.