How to Bet on Cup Matches?

How to Bet on Cup Matches?

Home / Sports Betting / How to Bet on Cup Matches?

When betting on cup matches, there are different rules to keep in mind in every country. Make sure you are well aware of the conditions of the different cup competitions. View our advice and take advantage of it. 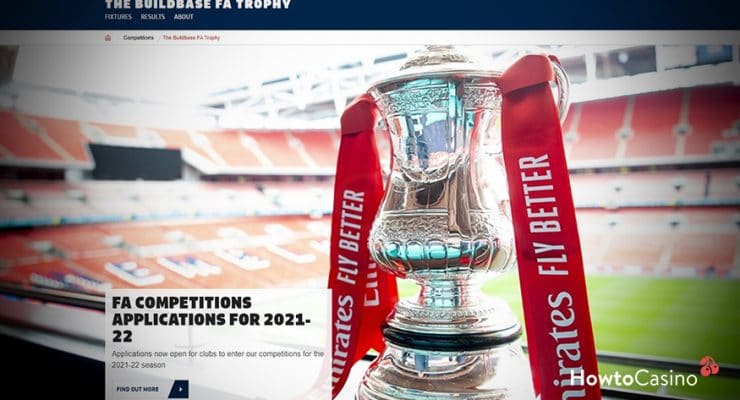 Which System a Country Uses

In the event of a tie, there is often extra time and penalties, while a replay is played in England.

These differences are very important when you are betting on a cup match. If the first game has ended 6-0 for Barcelona, ​​then the second game may well have back-up players lined up. 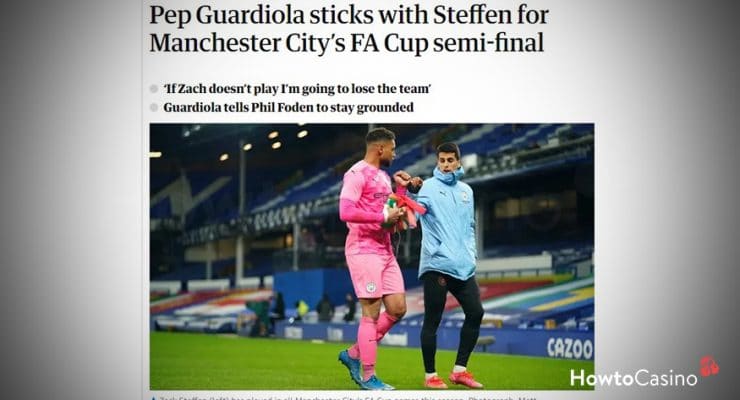 Know what is at stake for a team. If a team is already certain of European football, then the will to win is not as great as for a team that is competing for the last chance for a European ticket.

An amateur team that is allowed to play in a beautiful stadium often brings out unprecedented powers and can perhaps surprisingly draw a tie.

In England, they have many different cup tournaments. Not every team is waiting for that and the reserves are often sent into the field. So read up on lineups and see how important a match is for a team. Because of this you can sometimes make surprising profits from the information you have found. 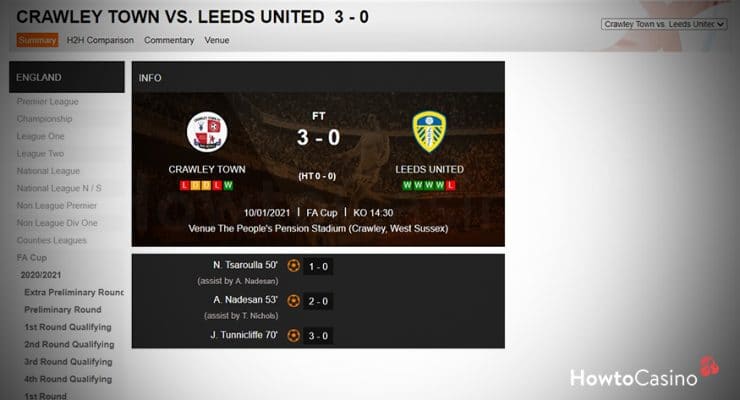 Many gamblers ignore cup games because they can’t stand the fact that many surprising results occur. You have to turn it around and start taking advantage of these surprises.

In cup football, the underdog with a high quote can win. If you consider the above points, with good research you can often pick out those matches to get a good profit.

It is also often the same teams that perform exceptionally well in the cup and also the same good teams that come out of the cup early year after year.