How to Watch Live Streaming Matches at Online Bookmakers?

How to Watch Live Streaming Matches at Online Bookmakers?

At the bookmakers, you can watch many sports matches live. The nice thing about it is that you can also place live bets while watching. Most bookmakers offer this kind of live streaming, and you can follow thousands of events live. 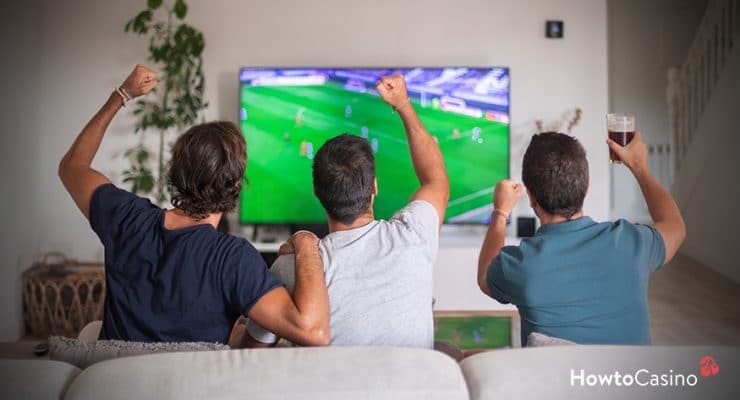 When you place a bet on a match, it is a nice addition to follow live whether your bet is successful. The matches are offered free of charge, and you can follow sports all over the world.

With live betting on these matches, you increase your chances of winning. You can view so many statistics in advance, but seeing the match will always give you the latest updated information. 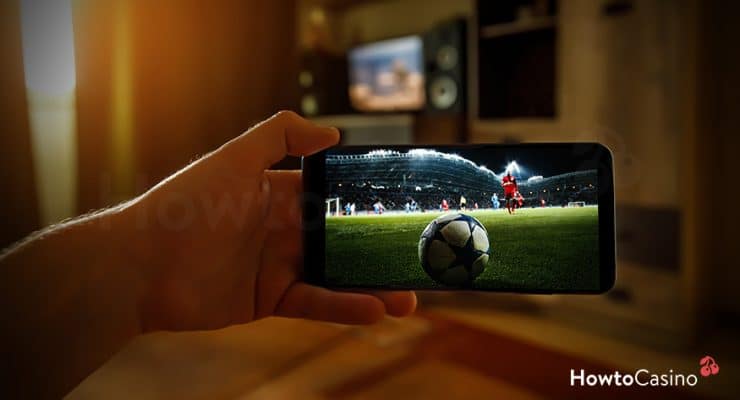 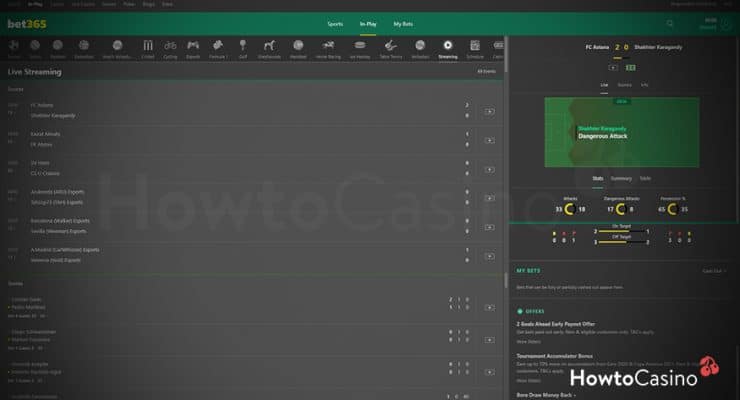 Which Sports Are on Offer for Live Streaming?

Almost every sport is offered via live streaming. It is up to the bookmaker which sports they broadcast. The most broadcasted sports are football, basketball, tennis, hockey, skating, and rugby.

The football competitions that you can certainly follow at the bookmakers are Dutch Eredivisie, Europa League, German Bundesliga, Spanish La Liga, and Italian Serie A. There are also games from the Premier League that are regularly on offer.

Some bookmakers have rights to broadcast NBA and Euroleague basketball games.

Watch Grand Slam and ATP tournaments live at your favorite bookmaker. Enjoy toppers for free and make a bet at the same time.

Especially for the youngsters among us, many eSports are now also offered live. Live battles from famous names such as League of Legends and Warcraft 3 are getting more popular by the day. Of course, you can bet during these broadcasts. 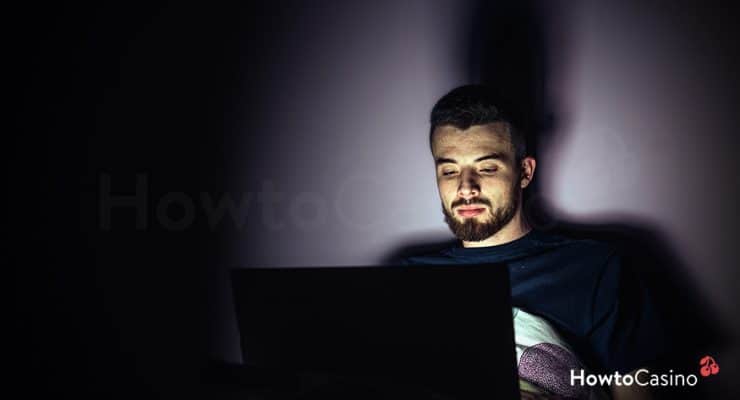 What Do You Need for Live Streaming?

A good internet connection is of course important to watch streaming live. You can watch via your PC, tablet, or smartphone.

Make sure you have the latest version of the Adobe Flash Player installed. Live video is usually encoded with this software.

Make sure you have an account with an online bookmaker that offers live streaming. See if this bookmaker offers the streamed events for free. This is often the case. If you still have to pay for it, it is better to find another bookmaker. They do expect you to have a balance on your account.